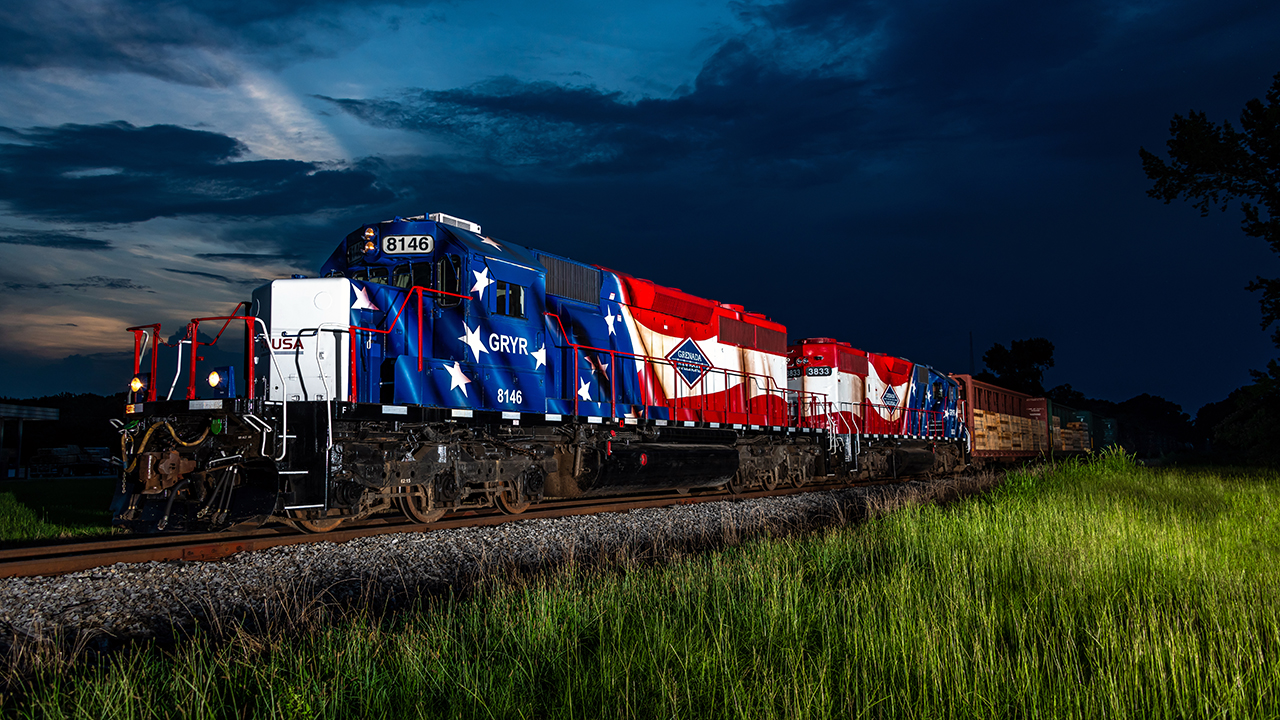 Since RailUSA acquired the short line in 2018, it said “steady progress has been made to improve the condition of the line with the replacement of nearly 150,000 crossties and 32 bridge rebuilds,” which were funded through private investments as well as local, state and federal grants. For its efforts, Grenada Railroad received Honorable Mention in Railway Age’s 2021 Short Line and Regional Railroads of the Year program.

All embargoes and operating restrictions have been lifted as of Nov. 7, 2022, according to RailUSA, which also owns and operates the 430-mile Florida Gulf & Atlantic Railroad.