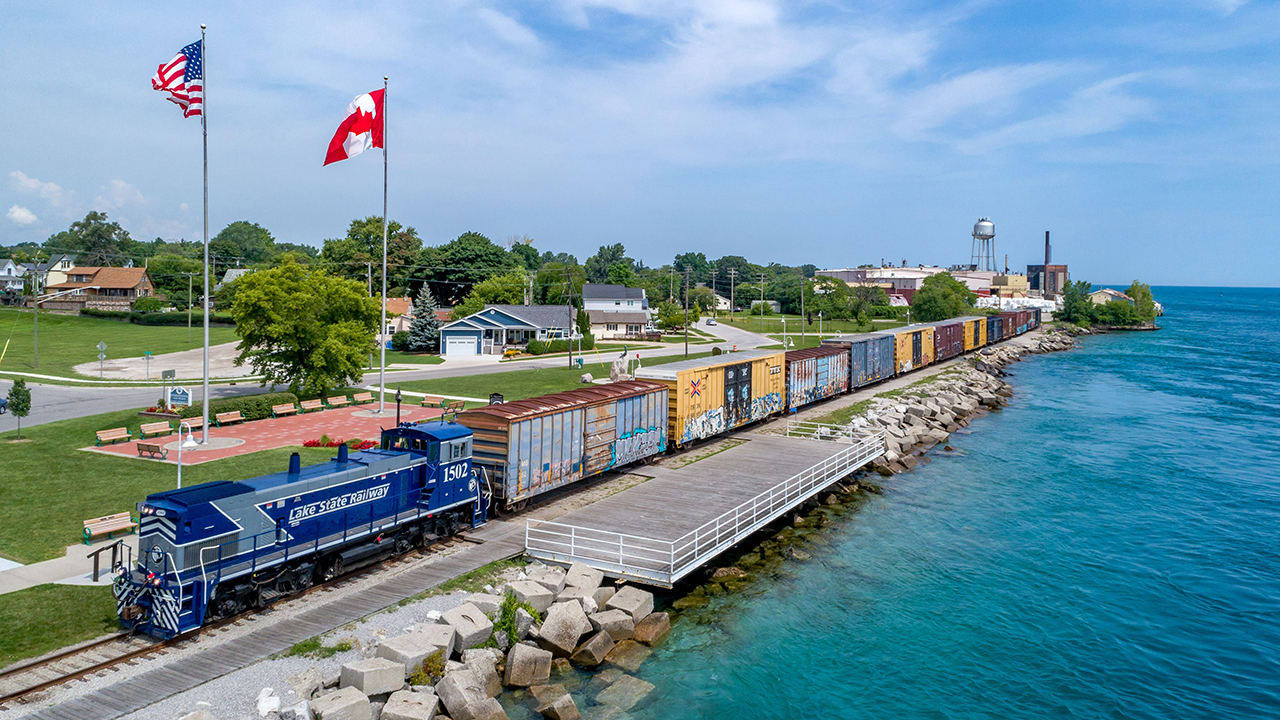 Michigan-based Lake State Railway (LSRC) has appointed James F. Earl and R. Matt Davis to its Board of Directors.

LSRC, Railway Age’s 2021 Regional Railroad of the Year, was established in 1992 and operates a 373-mile rail network spanning the eastern corridor of Michigan’s Lower Peninsula. In 2021, it moved more than 60,000 carloads.

Now on the Board are James F. Earl and R. Matt Davis. Earl worked for GATX Corporation from 1988 to 2018. He held the positions of Executive Vice President, President of the Rail International Division, and CEO of GATX’s American Steamship Company. He currently serves on the boards of Harsco Corporation; Textainer Group Holdings, Ltd.; and the privately held Northern Plains Rail Companies.

“We are very pleased to have Matt and Jim join the Lake State Board,” said John Rickoff, President and CEO of LSRC, which earlier this year received a strategic investment from Antin Infrastructure Partners to support its growth. “Both have extensive and diverse backgrounds in business and the rail industry, with deep ties to Michigan and the Midwest. I know that they will be great partners to support Lake State as we continue to expand our platform.”

“I am thrilled to join the Lake State Board,” Earl said. “I have known John Rickoff and the Lake State team for many years, and have been impressed by their ability to consistently provide quality service to a growing customer base. I look forward to supporting Lake State as it pursues the next phase of its growth.”

“As a Michigan-native, I appreciate the opportunity to partner with a Saginaw-based, family-oriented business supporting the state’s critical manufacturing and agricultural industries,” Davis said. “I look forward to being a part of the growth driven by John and his team.”