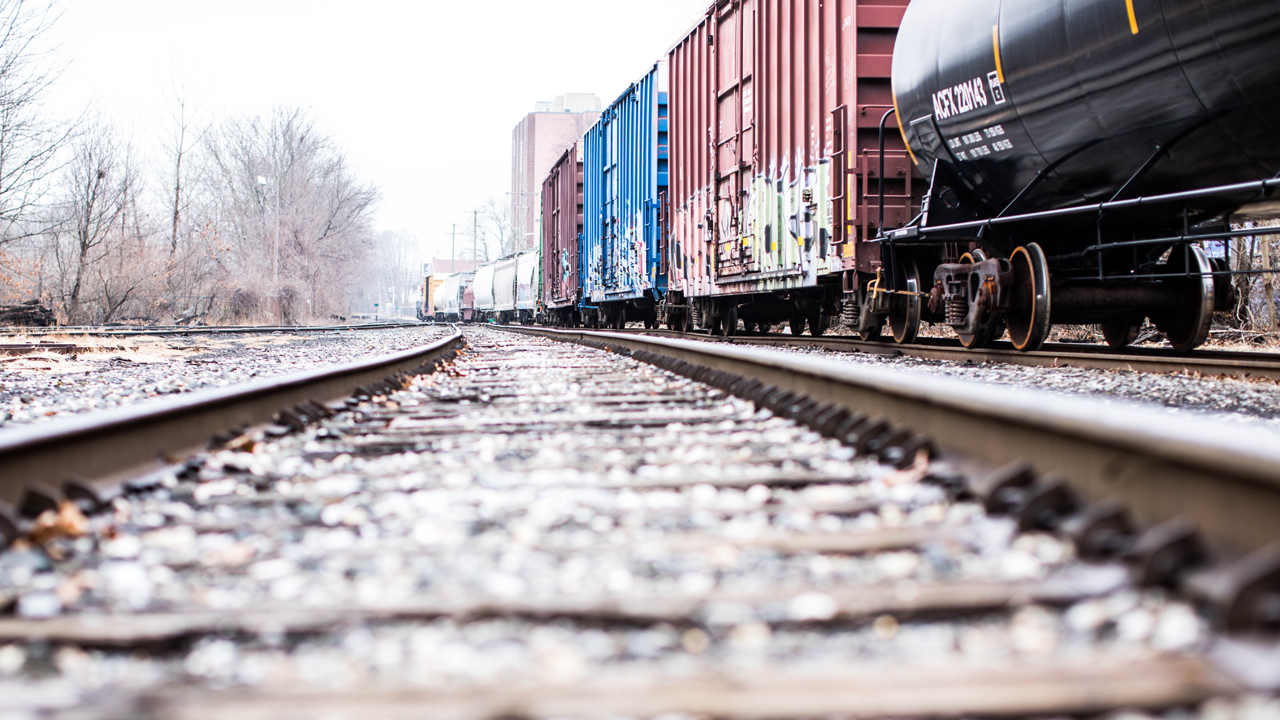 The Colorado, Midland & Pacific Railway Co. (CMPR), a wholly owned subsidiary of Rio Grande Pacific Corp. (Rio Grande), has asked the Surface Transportation Board (STB) to “restrict the proposed lease of the [Tennessee Pass rail] Line against the transportation of crude oil, coal and hazardous commodities.”

On Dec. 31, 2020, CMPR filed “a verified notice of exemption under 49 C.F.R. § 1150.31” to lease from Union Pacific the majority of the line (163.1 miles) between Parkdale and Sage, Colo., and operate it (see map below). In a “verified notice of exemption filed concurrently,” Rio Grande sought “Board approval to continue in control of CMPR upon CMPR’s becoming a Class III rail carrier.” The exemptions, STB said in late January, would “not become effective until further order of the Board,” due to challenges from the Colorado Pacific Railroad, LLC (Colorado Pacific) and parent company KCVN, LLC, as well as other organizations and individuals who expressed environmental, safety and other concerns about reinstituting rail service.

Among the concerns: the “erroneous contention” that crude oil, coal or hazmat would be transported on the line and that crude oil trains from the Uintah Basin in Utah would traverse it, CMPR wrote to STB in a March 15 motion to amend the notice of exemption (download below).

These contentions, CMPR explained in the motion, “are being made notwithstanding CMPR’s emphatic statements that CMPR has no intent, much less ability, to transport these commodities over the Line due to features of the Line that make it logistically impractical to do so. For example, the Line has more than 11 miles of 3.0 percent grade.”

CMPR noted in the motion that it looked to “dispel” concerns by requesting the transportation restrictions, which would allow it to “be authorized only to transport passengers and general commodities, except crude oil, coal and hazardous commodities over the Line.”

Rio Grande announced at the end of 2020 that CMPR would be considering potential commuter rail service connecting Eagle, Lake, Chaffee and Fremont counties in Colorado, as well as freight service originating or terminating on the Tennessee Pass line.

Railway Age will continue to follow this developing story.