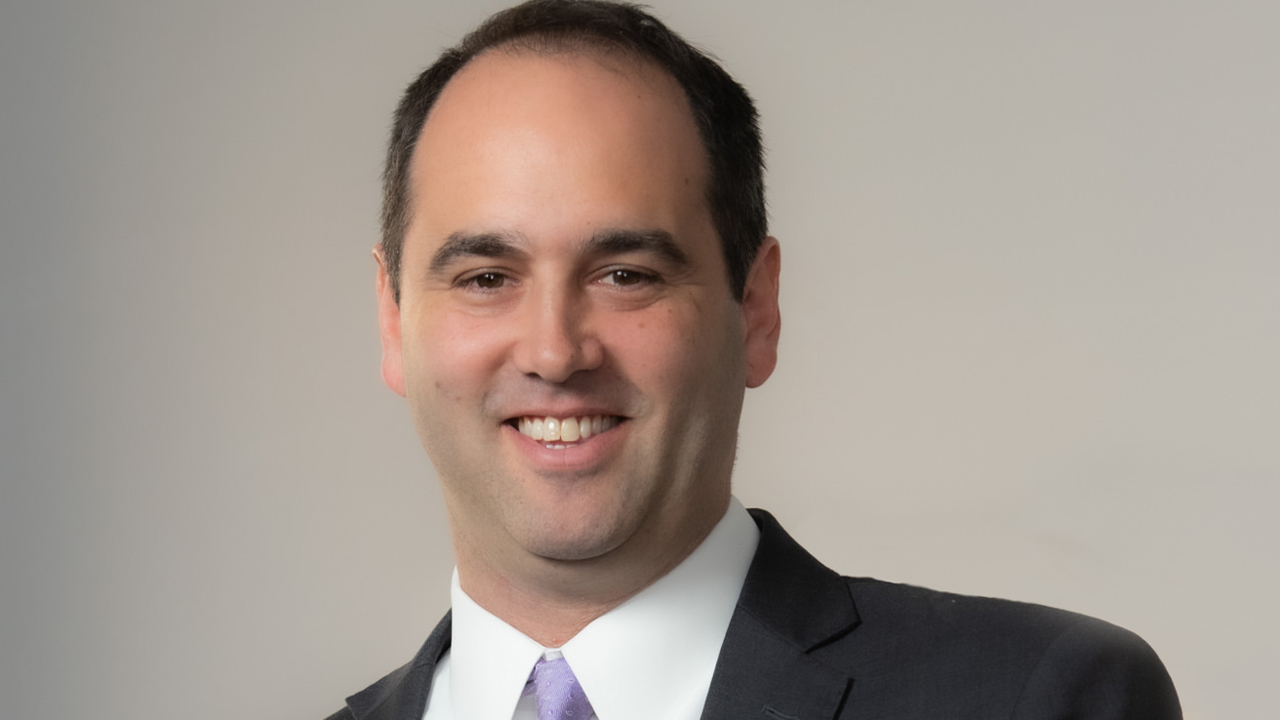 As part of a special series in Railway Age’s March 2022 issue, 11 North American railroad CEOs address what must be done to grow and gain market share from competing freight transportation modes. Chuck Baker, President of the American Short Line and Regional Railroad Association, rounds out the series, sharing his perspective.

What must North America’s railroads do to grow the top line, and gain market share from competing freight transportation modes? This is a great question, and deserving of relentless focus. Growing volume and market share for freight rail is what short lines are all about!

Short lines compete with each other, with our Class I partners, and most prominently with trucks and barges every day on every move. It’s fierce out there. Short lines are well-attuned to their relatively small customer bases, and we are committed members of the community—we live and work in the same small towns as our customers.

To grow volume and market share, we are focused on four areas:

1. Continue to live the short line ethos: hustle, fight and scrap for every last carload from every possible customer. YCSFWSOYA (You Can’t Sell Freight While Sitting On Your Ass), as they say. And you also can’t sell freight without being flexible, creative, friendly and persistent.

2. Make the most of the public investment dollars available for short line projects. While our Class I partners fund essentially all of their investment privately, and short lines fund a large majority of our investment privately, too, there will be a historically large amount of public funding available over the next five years or so, and short lines must make the most of this. Coming from the IIJA bill, there will be somewhere north of $1 billion per year for the CRISI grant program for which short lines are directly eligible, plus record amounts available in INFRA and RAISE, a new mega-projects program, a new grade separation grant program, and an expanded port infrastructure grant program for which land side rail infrastructure is eligible. Plus, RRIF Express is open for business. And that’s just at the federal level. At the state level, close to half of the states at this point have either a state grant program or a state version of the 45G tax credit or both. Now is the time to dream big and go compete for these funds! Whether it’s 286K upgrades or bridge rehab or new industrial spurs, short lines have no shortage of ways to put these funds to great use.

3. Regulatory balance and moderation are crucial. Safety is first in railroading, and we respect and value what the FRA does, but we are very concerned about the possibility of a major new rule mandating crew-size staffing. There is no legitimate safety case for such a rule, and it would be a step in the wrong direction for flexibility and innovation and for freight rail’s ability to compete successfully into the future. Similarly, we greatly respect the STB, and in fact some short lines nod their head along with even some of most aggressive rhetoric about asset and staffing reductions and an unhealthy focus on OR, but we urge caution on rulemakings such as reciprocal switching that we suspect would do more harm than good and on potentially unrealistic and unhelpful requirements for short lines, such as uniform FMLM data reporting.

4. Modal equity in policy is a must. We compete against trucks every day, but while freight rail infrastructure is almost entirely privately funded (the occasional short line CRISI grant not withstanding), by the time the IIJA funding period is over there will have been $270 billion in general taxpayer bailouts of the Highway Trust Fund at the federal level alone since 2008. That weighs the scale heavily toward trucks vs. rail. For equity and the environment, safety, and the taxpayer, that balance should be brought back to even as soon as possible. And at the very least, no more truck size and weight increases or exemptions should happen anywhere, at the state or federal level, ever. And even within the rail sector, equity is also important. Passenger rail and freight rail can coexist and both succeed, but it’s crucial that when passenger rail services start or expand over freight-owned infrastructure that it comes with the appropriate amount of investments so as to not harm existing and future freight rail service and opportunities.