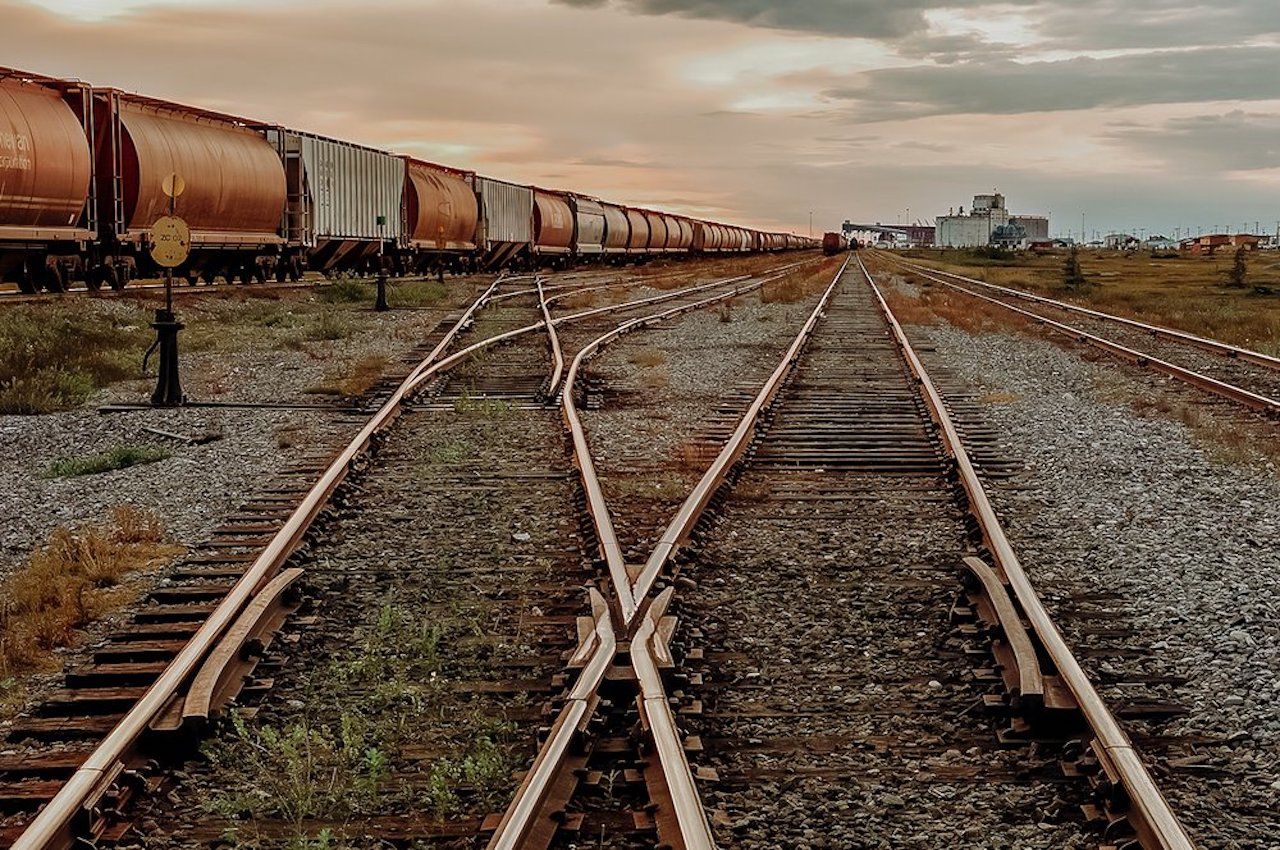 Hudson Bay Railway connects with CN in The Pas, running north through Manitoba to the Hudson Bay at the Port of Churchill.

Manitoba Premier and Member of Parliament for Saint Boniface–Saint Vital Heather Stefanson, and Minister for PrairiesCan, Minister of Northern Affairs and Minister for CanNor Daniel Vandal announced on Aug. 3 a joint investment of up to C$147.6 million over two years to the Arctic Gateway Group to upgrade the Hudson Bay Railway, which connects with CN in The Pas, running north through Manitoba to the Hudson Bay at the Port of Churchill.

According to the Province of Manitoba, this federal-provincial partnership will support the Arctic Gateway Group-owned and operated rail line, which is the “only affordable and year-round, all-weather mode of transportation for both passenger and freight trains to access several northern Manitoba communities,” and future opportunities for northern Manitoba.

The Government of Canada will invest up to an additional C$60 million on top of its existing support of the Arctic Gateway Group and the Manitoba government will invest up to C$73.8 million. According to a CBC report, the federal government gave C$117 million to Arctic Gateway Group, a partnership of 41 First Nation and Bayline communities, in 2018 and another C$40 million last year.

These investments will support a program of significant upgrades, as well as the operation and maintenance of the previously U.S.-owned Hudson Bay Railway–an “essential” rail line for supply chains, local food security and regional connectivity, the Province says, adding that the rail line’s “unique community-ownership model represents ongoing steps toward economic reconciliation in Canada.”

“The Hudson Bay Railway is an engine for economic development, job growth and tourism opportunities, and our government is proud to support this vital transportation network connecting people and businesses in northern Manitoba with the goods and supplies they need to live, work and invest in their communities,” said Stefanson, who added that “Russia’s invasion of Ukraine has disrupted supply chains, so Canadians have to get creative,” according to the CBC report.

The announcement of this investment follows a slew of service disruptions on the rail line, in part, CBS reported, due to the remote, boggy terrain it runs through. It had stopped operating under its previous owners.

According to the CBC report, on May 23, 2017, service on the 400-kilometer railway was suspended after severe flooding washed it out in 20 different places, severing Churchill’s only land link to the south and causing the cost of living to rise steeply throughout the north.

According to the CBC report, it took 18 months to repair the flood damage, “a disruption that left many northern communities unreachable and essentially cut off from essential goods and services,” said Vandal.

According to the CBS report, supply chain management expert Barry Prentice agrees the rail line is “integral” to Manitoba, but thinks the port of Churchill, at its northern terminus, isn’t being used to its full potential.

“There needs to be a lot more investment in port facilities and also … continuous upgrades. The port needs more traffic,” he said.

With little growth likely in grain handling, the University of Manitoba professor suggests Churchill could be upgraded to become a container port, which would provide the two-way traffic it has always lacked, CBC reported. He also says it could be used to handle other commodities like oil or hydrogen, to meet the increasing global demand for energy.

The governments of Canada and Manitoba, the Province says, continue to work in partnership in supporting reconciliation, along with regional connectivity, economic development, sustainable job growth, and local and international tourism opportunities in northern Manitoba.

Separately, on July 13, Minister of Transport Omar Alghabra reported that the government of Canada is committing C$4.4 million to identify potential mitigation strategies for permafrost hazards along the Hudson Bay Railway corridor in Manitoba.