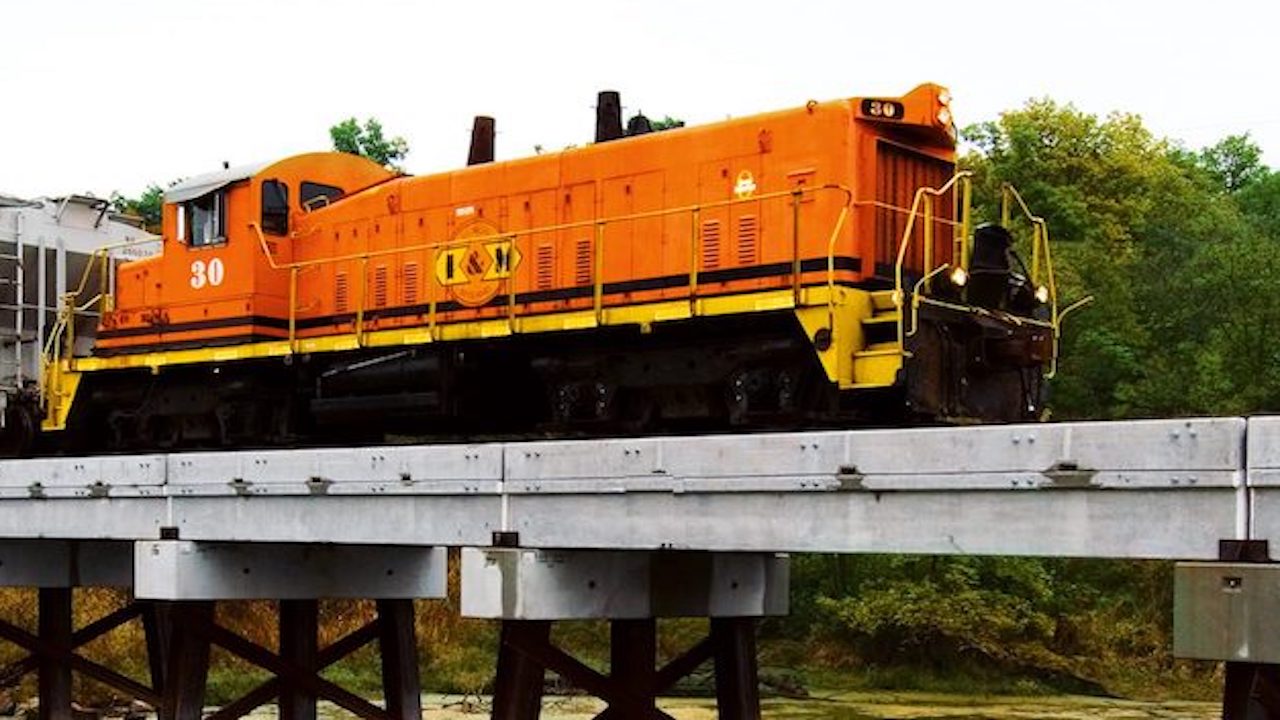 The five-year on-property agreement secures a general wage increase of 29%.

Members of the Brotherhood of Locomotive Engineers and Trainmen (BLET) ratified on July 21 a new five-year on-property agreement that secures a general wage increase of 29% with the 154-mile short line railroad Illinois & Midland. Under the agreement, members will also receive a $5,000 signing bonus.

While there are no major work rule changes, BLET says, the cost of the employee contribution to health care will increase to about $300 per month.

The Illinois & Midland membership is represented by the BLET’s CN-IC General Committee of Adjustment. The negotiating team consisted of CN-IC General Chairman Billy Evans and assigned Vice President Alan Holdcraft. “I would like to thank Division 315 Local Chairman Mike Lohman for his help in getting this contract ratified,” Evans said.

“As with the recent DM&E contract, the general wage increases in the Illinois & Midland deal reflect the fact that our members are essential to the railroad’s success,” added BLET National President Dennis R. Pierce. “I thank our Illinois & Midland members for their solidarity and patience during the negotiating process. I also thank Brother Evans and Brother Holdcraft for bringing these negotiations to a successful conclusion.”