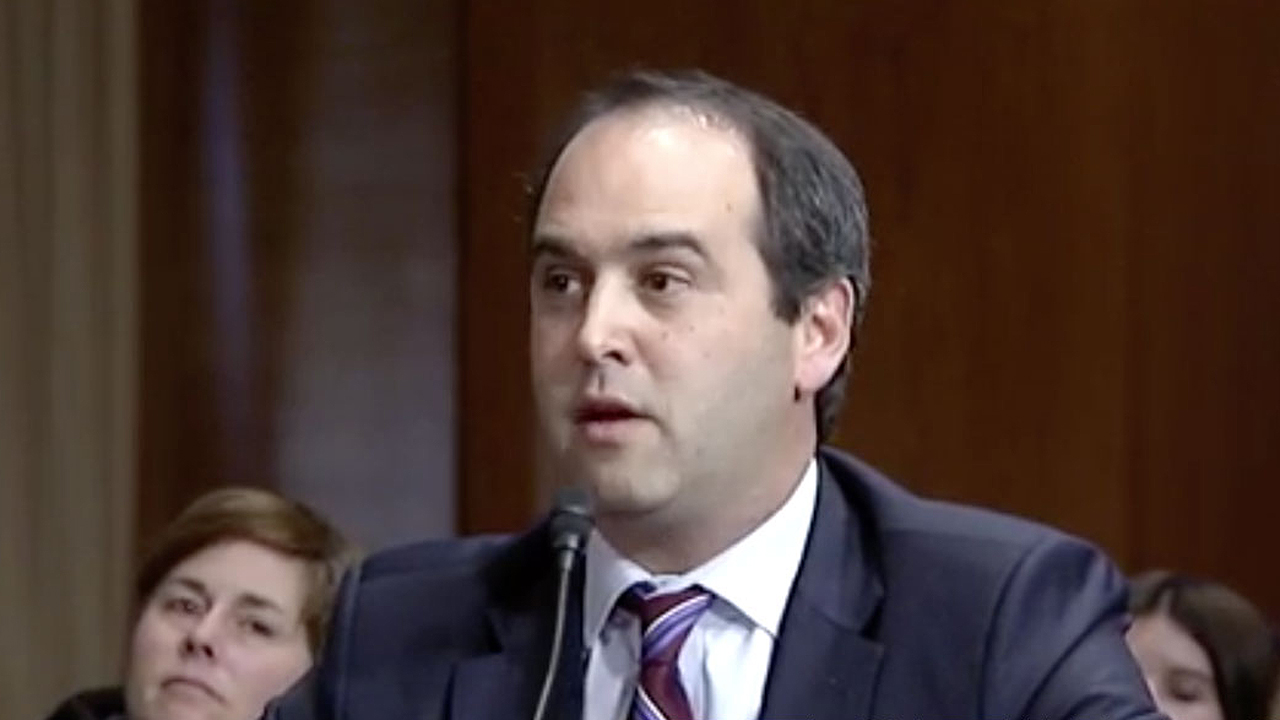 “You have asked me to tell you ‘where’s my stuff’ as it relates to the short line railroad industry,” Baker said. “I am happy to report that short line railroads have lots of stuff, it’s the right stuff, and we are here to transport America’s stuff in a safe, efficient, and environmentally friendly manner.”

Baker talked about the short line industry’s contributions to the nation’s economy, including:

“Railroads are the most fuel-efficient way to move freight over land—three to four times more fuel efficient than trucks,” Baker noted. “Today, a freight train can move one ton of freight an average of more than 470 miles on one gallon of diesel. The EPA has measured the sources of transportation-related greenhouse gas emissions, and rail is a big success story: Cars and light trucks account for 60%, heavy trucking is 23%, air travel is 9%, and freight rail is only 2%. Further, rail positively impacts highway congestion and the resulting harmful emissions. The short line industry handles more than 12 million carloads annually, the equivalent of taking 40 million truckloads off of the highway.”

Baker also described the important societal benefits of short line railroading. “Rail is the safest option for moving freight by land in America,” he said. “Using USDOT data and measuring on a comparable ton-mile basis, rail is approximately three to five times safer than trucking. Short lines are proud of their safety culture and work diligently to reduce and eliminate injuries. In 2018, 265 short lines reported zero accidents to the FRA. The average accident rate that year was a near-record low of 1.84 per million train-miles. We are also proud of the Short Line Safety Institute, which exists to provide voluntary intense safety culture assessments on short lines all over the country as we continually strive for zero accidents, injuries and fatalities.”

Baker closed his testimony with a call for Congress to enable continued growth for the short line industry by acting on the Short Line Tax Credit (45G) before the end of the year, continuing to fund rail improvement projects through programs like CRISI, BUILD and INFRA, and provided key policy issues to be mindful of when creating a surface transportation reauthorization bill, such as avoiding changes to truck size and weight limits and avoiding an unnecessary crew size staffing law.

“Short Line railroads have the right stuff, and with your continued support in the areas I have identified, we will provide even more of the stuff that matters—jobs, economic opportunity, environmental sustainability and business growth, particularly in small town and rural America,” Baker concluded. 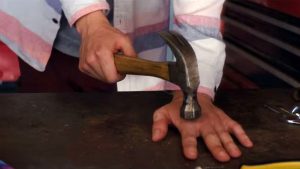