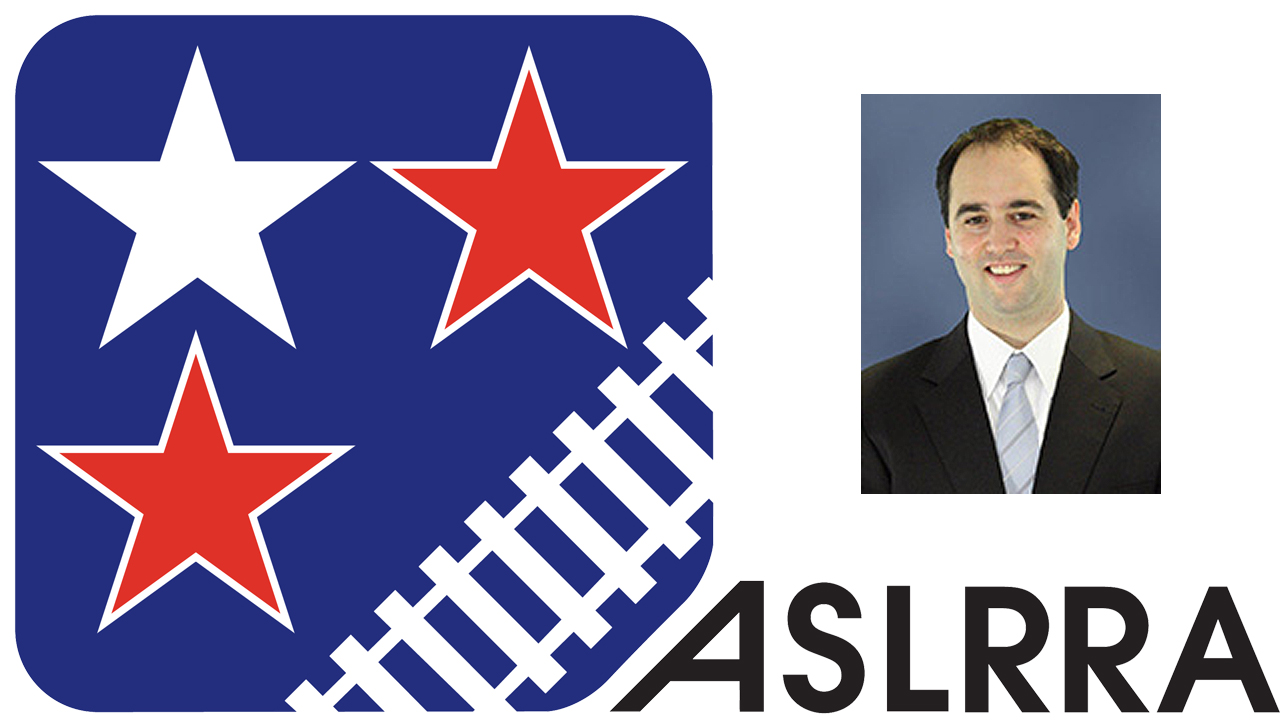 Baker is well-known in the railway industry as a partner at Chambers, Conlon & Hartwell (CC&H) where, in addition to ASLRRA, he represented clients such as the National Railroad Construction & Maintenance Association (NRC), the OneRail Coalition, the American Railway Development Association (ARDA), CN, Norfolk Southern, and McHugh Construction. During his tenure at CC&H, Baker served as President of the NRC, responsible for the core financial, operational, and legal programs, including its federal legislative and regulatory program. For OneRail, Baker coordinated activities and messaging, and its interface with Congress and various Presidential Administrations.

Prior to joining CC&H, Baker worked with the Surface Transportation Policy Project in Washington, D.C. He has also worked for Deutsche Bank Securities in San Francisco as an investment banker specializing in corporate finance and mergers and acquisitions. He is also a member of the Board of Directors of the Coalition for America’s Gateways & Trade Corridors (CAGTC).

“Chuck Baker brings a wealth of talent and rail industry experience to the position,” said ASLRRA Chair Judy Petry, President and General Manager of Farmrail System, Inc.. “As the lead partner on government affairs efforts for ASLRRA while at the rail lobbying and association management firm of Chambers, Conlon & Hartwell, including on our key priority, permanence of the Short Line 45G Tax Credit, he has showcased his keen understanding of the needs of our industry. In addition, he has led multiple industry associations and high performing teams. Finally, he has the respect of our members and practiced knowledge of how work in Washington is accomplished via legislative and regulatory channels.”

“America is blessed with the world’s premier freight rail system, and I look forward to doing our part at ASLRRA to ensure the industry is prepared to meet tomorrow’s challenges,” said Baker. “Along with the ASLRRA board, staff and most important, the members themselves, I’m eager to tell the short line story including the significant safety, infrastructure investment, congestion reduction, environmental improvement and economic development benefits we provide throughout the country.”

The NRC released this statement about Baker’s new post at ASLRRA:

“After nearly 15 years of dedicated service, the NRC proudly, but bittersweetly, announces the departure of Chuck Baker as President … Chuck started his career with the NRC as our Manager in February 2004, working to become Vice President, Executive Director, and, eventually, President. During the course of his career, the NRC grew substantially in many ways, including a doubling of membership to nearly 430 companies; conference attendance increasing to more than 1,100; the establishment of the annual rail construction and maintenance equipment auction; the successful launch of education and scholarship initiatives; and the creation of the NRC’s government affairs and grassroots programs.  Additionally, the financial position of the association is more sound than ever.”

“The NRC is now the premier association representing the entire rail construction and maintenance industry, and we eagerly look forward to maintaining and expanding that position,” NRC Board Chairman Mike Choat, Wabtec, said. “After having worked with Chuck over the past 10 years, it is clear we will all miss him. He has worked extremely hard with the Executive Committee to move the organization forward and operate it like a business. The past year has been one of change, with new NRC staff at CC&H coming aboard, the appointment of four strong new Board members, the most successful conference on record, and, now, Chuck’s departure. We are pleased that, as Chuck has stated, he will “not be far away” in his new position at ASLRRA. On behalf of the entire NRC Board of Directors and all of our member companies, we wish him all the best. Thank you, Chuck, for your service.”

“It is with a heavy heart that I leave the NRC, as I truly love the rail construction and maintenance industry, NRC’s contractor, supplier, and associate members, the Board, and the NRC staff at Chambers, Conlon & Hartwell,” Baker said. “However, I leave confident that the NRC is in better shape than ever and poised nicely to continue to improve. The staff at CC&H, including Matt Bell, Mike McGonagle and Chana Elgin is absolutely world-class. The Board, particularly the tireless Executive Committee of Mike Choat, Jim Hansen, Steve Bolte and Chris Daloisio, is extraordinarily committed, and the NRC’s brand is unmatched. I’m also not going far. The NRC maintains close relationships with multiple other rail associations, including ASLRRA, and ASLRRA will look forward to maintaining, and even strengthening, that relationship. Many short line railroads are heavy users of the contracting services and materials provided by NRC member companies, and I look forward to the opportunity to work with those companies in a different role.”

Baker is a native of Baltimore, Maryland, and a graduate of Rice University in Houston, Tex. He replaces Linda Bauer Darr, who left ASLRRA July 27, 2018 to become CEO at the American Council of Engineering Companies.