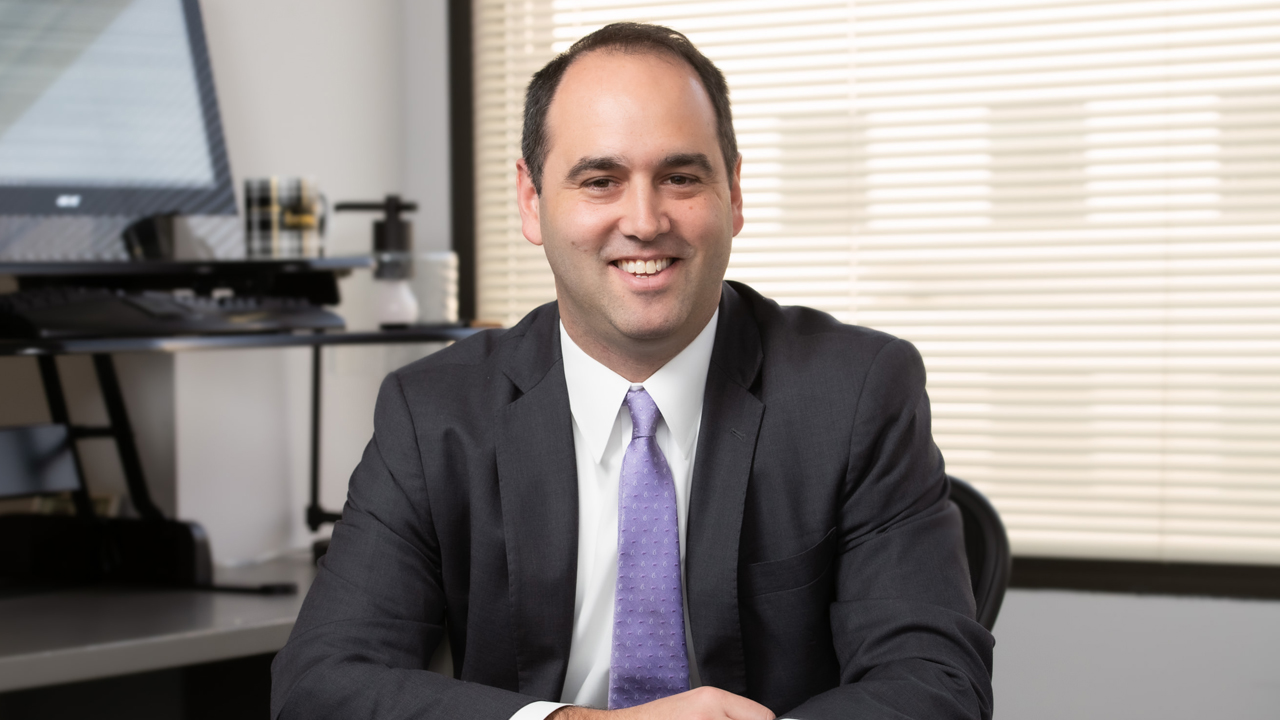 The American Short Line and Regional Railroad Association (ASLRRA) recently reached an important mark on the road to making the Short Line Tax Credit (45G) permanent—60 members of the Senate are now on the record supporting the BRACE Act, S.203.

The Short Line Tax Credit—which offers a $.50 credit for each private dollar spent on freight rail upgrades and maintenance up to a cap of $3,500 per track mile annually—has been renewed six times since 2005, driving more than $4B in private investment, but last expired on December 31, 2017 and currently awaits extension.

“The 60 sponsorships and co-sponsorships of S.203 in the Senate is a record for the Short Line Tax Credit, and 60 is a symbolically important number in the Senate. In the House, the BRACE Act (H.R. 510) has 269 supporters, far in excess of the 218 needed for a majority,” the ASLRRA noted in a press release.

“Both Houses of Congress are on record through their co-sponsorships on the need for permanence for the Short Line Tax Credit. The time for action, securing certainty and renewed investment, is now,” said Chuck Baker, President, ASLRRA. “The evidence is clear—this is simply smart public policy that a) allows the short line railroad industry to maximize its own investment in efficient, safe and environmentally friendly freight transportation; b) is not a single-industry impact, as it affects thousands of companies across America, particularly in rural and small towns, that rely on rail as a reliable and cost-effective option to compete in the national and international economies; and c) benefits employment and growth in the railroad supplier community and in the regional economies as more businesses locate because of rail options.”

For more on the Tax Credit and its benefits, click here. 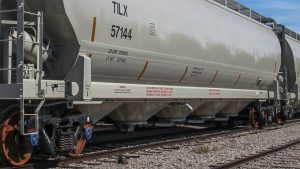