The awards are named for Lowell “Jake” Jacobson, Copper Bain Railway’s President and Chief Operating Officer who established the honor in 1993 to recognize the safety accomplishments of Class II and III railroads. 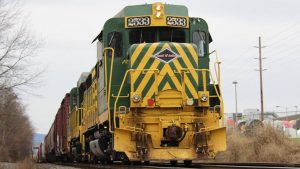