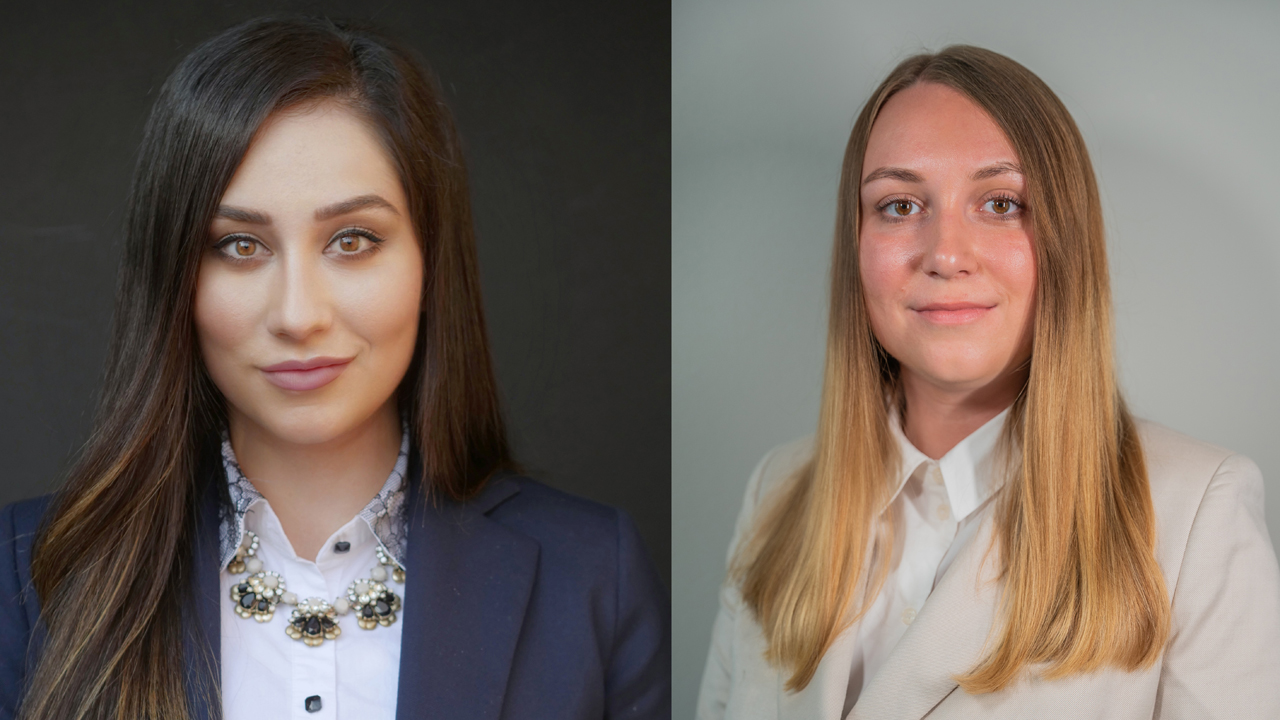 Anacostia Rail Holdings (ARH) has promoted Kimia Khatami to Corporate Senior Director of Business Development, and hired Diana Turubanova as Manager of Customer Service for its Pacific Harbor Line (PHL), which serves the ports of Los Angeles and Long Beach.

Turubanova, who succeeds Khatami at PHL, is a former Export Logistics Coordinator for California-based American Trading International, which assists domestic and international companies with export and import services. She also held management positions with Hellman Worldwide Logistics in Minsk, Belarus.

“Kimia has been a leader, innovator and overall force of progress for PHL,” ARH Vice President and Chief Commercial Officer Eric Jakubowski said. “We are asking her to step up and take on more responsibilities for business development across our entire portfolio.” He noted that Turubanova “has extensive experience in logistics planning, and she is eager to learn the rail side of the equation.”

In related news, Monte Stokes was named Chief Engineer of the 75-mile PHL earlier this year.