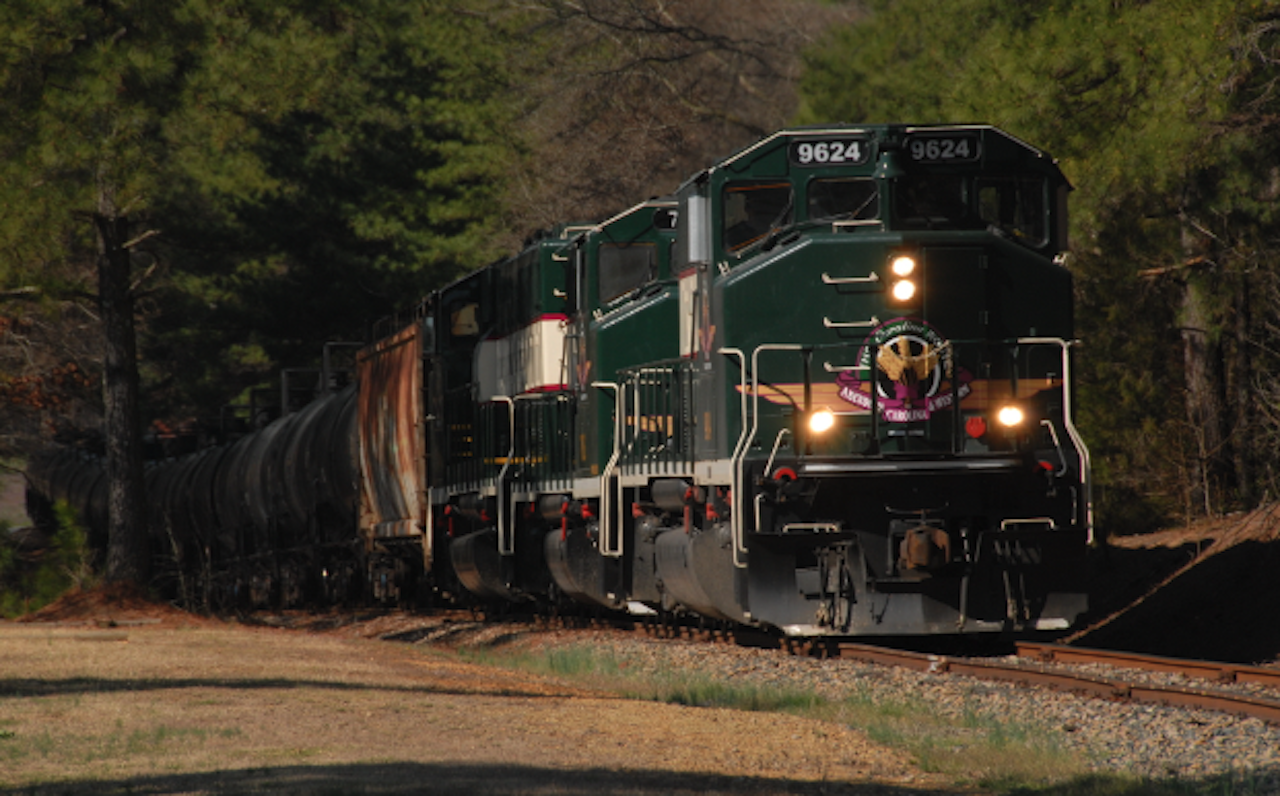 ACWR filed the verified notice of exemption to acquire the Piedmont Subdivision, which, pursuant to a Lease and Option Purchase Agreement, ACWR has operated since 1989, on Nov. 15.

The verified notice, which was filed under 49 CFR 1150.42, stated that ACWR and NS had “negotiated a Purchase and Sale Agreement and expect to close on or shortly after the effective date of the exemption.”

According to the STB filing, ACWR certified that the proposed acquisition of the rail line, which is located between milepost 282.63 at Gulf, Chatham County, and milepost 386.91 at Charlotte, Mecklenburg County, and runs through Mecklenburg, Cabarrus, Stanly, Montgomery and Chatham Counties in North Carolina, “does not involve any provision or agreement that would limit future interchange with a third-party connecting carrier,” adding that ACWR further certifies that its projected revenues, as a result of this transaction, “will not result in the creation of a Class II or Class I rail carrier.”

According to the filing, “pursuant to 49 CFR 1150.42(e), if a carrier’s projected annual revenues will exceed $5 million, it must, at least 60 days before the exemption becomes effective, post a notice of its intent to undertake the proposed transaction at the workplace of the employees on the affected lines, serve a copy of the notice on the national offices of the labor unions with employees on the affected lines, and certify to the Board that it has done so.”

However, according to the filing, ACWR’s verified notice included a request for waiver, which was addressed in a separate decision, of the 60-day advance labor notice requirements.