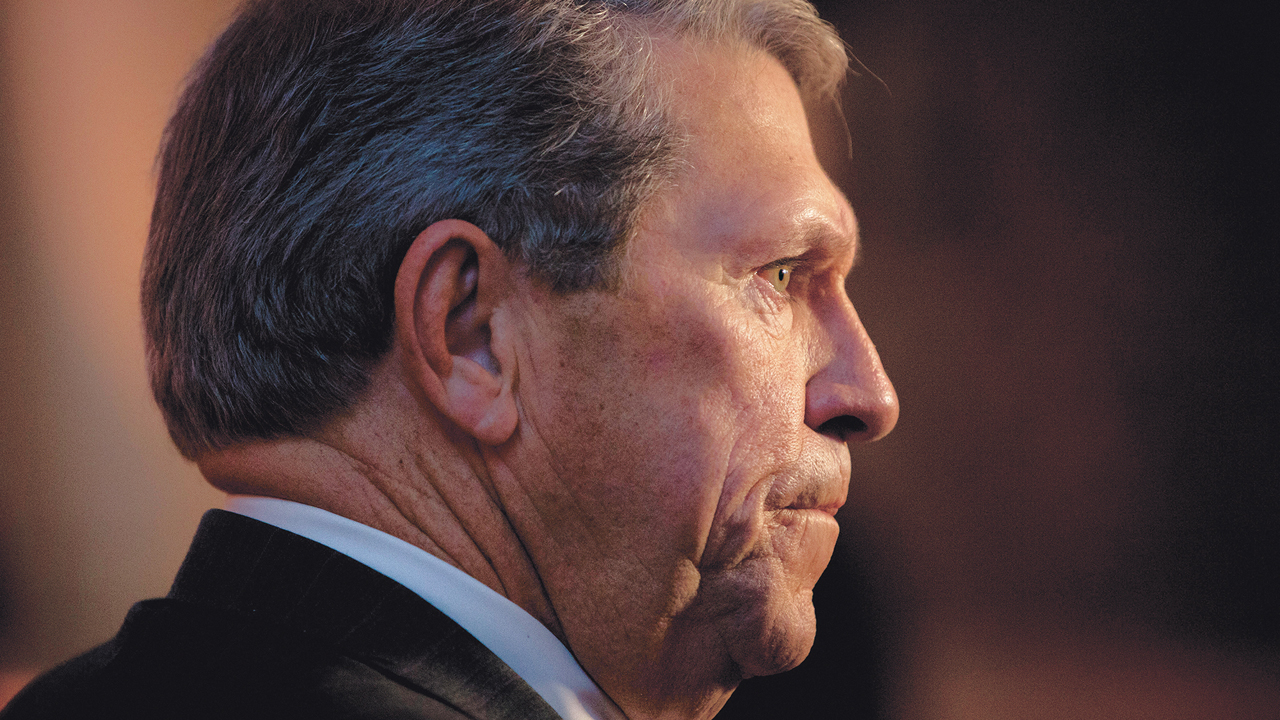 For CSX, the fallout from former CEO E. Hunter Harrison’s December 2017 death only eight months after he was hired at a substantial premium continues. According to a Dec. 15, 2018 report by Andrew Pantazi in the Florida Times-Union, three CSX shareholders filed a derivative suit this year against the company’s board, “arguing it committed misconduct in hiring Harrison and not sharing information about Harrison’s health with shareholders before a 2017 vote to pay for an $84 million benefits package for [him].”

The three CSX shareholders are John Robertson, James Ekis and George Triefenbach. Under Virginia law, where CSX is incorporated, the shareholders demanded that the board take action and appoint a committee of “disinterested directors” to review the demand. “In essence, the board of directors was tasked with investigating itself,” wrote Pantazi. “The committee report exonerated itself. [The three shareholders] argue that the board of directors shouldn’t be considered disinterested since they were tasked with investigating themselves.”

“The lawsuit says the committee report did not explain what steps it took to ensure it was avoiding conflicts of interest,” Pantazi explained. “The board of directors has pushed back, asking a judge to dismiss the lawsuit because, it argues, the shareholders don’t have the right to sue. The board’s motion to dismiss says that the committee report’s exoneration must be final.”

A hearing in front of a Jacksonville, Fla., Circuit Judge Kevin Blazs on the motion to dismiss is scheduled for January. CSX and the suing shareholders are now arguing over whether Florida’s or Virginia’s trial rules should determine what information the board of directors has to turn over.

“Harrison was hired by CSX in March 2017 as a change agent who would implement a [Precision Scheduled Railroading],” Pantazi reported. “But before he was hired, Mantle Ridge, an activist investment fund, bought 5% of the company’s shares. CSX then placed five people selected by the fund to the board of directors, including the fund’s CEO. Mantle Ridge then bought out Harrison’s previous non-compete contract with Canadian Pacific Railway and urged CSX to hire Harrison. After the company hired him, Harrison and Mantle Ridge said he would quit unless the company paid $84 million back for the contract reimbursement, according to the lawsuit.

“Large portions of the lawsuit that talk about Harrison’s health and what the board knew about his health are redacted. Some parts of the lawsuit, of which only portions were redacted, indicate the board was aware of information it didn’t disclose to shareholders. ‘CSX’s Board knew about, hid, and outright deceived shareholders about Harrison’s ill health and physical infirmities,’ the lawsuit said. ‘This deception is outrageous considering that the Board has trumpeted Harrison’s singular resume and expertise as a railroad “turnaround expert” who would personally lead turnaround as he had done at other companies.’

“The shareholders say it wasn’t until after 93% of shareholders voted to pay $84 million for Harrison that a Wall Street Journal story mentioned that Harrison was working from home several days a week and used oxygen. That story said board members were aware of his condition and intentionally misled shareholders about his health.

“By July, Harrison mentioned on a quarterly call that ‘I’m a short-timer here’ and he viewed himself as an ‘interim’ CEO. The lawsuit said the company’s stocks plunged. In December [2017], he died.

“While the shareholders call the decision to hire Harrison ‘outrageous,’ ‘reckless’ and ‘grossly negligent,’ the board of directors casts the decision differently. The board says that the lawsuit ignores the company’s financial successes since Harrison was hired, including an overall surge in stock prices and a rise in market value.

“‘Plaintiffs contend that the Board’s supposed failure to vet Mr. Harrison’s medical condition led to his compensation and the reimbursement being “lost and wasted” because “a vibrant and fully functioning Harrison was necessary for any possible chance of success,” even though CSX’s market capitalization has continued to grow by the billions in the months after Mr. Harrison’s passing,’ the board’s motion reads. If Blazs grants the board’s motion, then the lawsuit is dead. If he rejects it, then the shareholders might be able to proceed to a jury trial where they will argue that the board of directors should pay restitution and damages.”