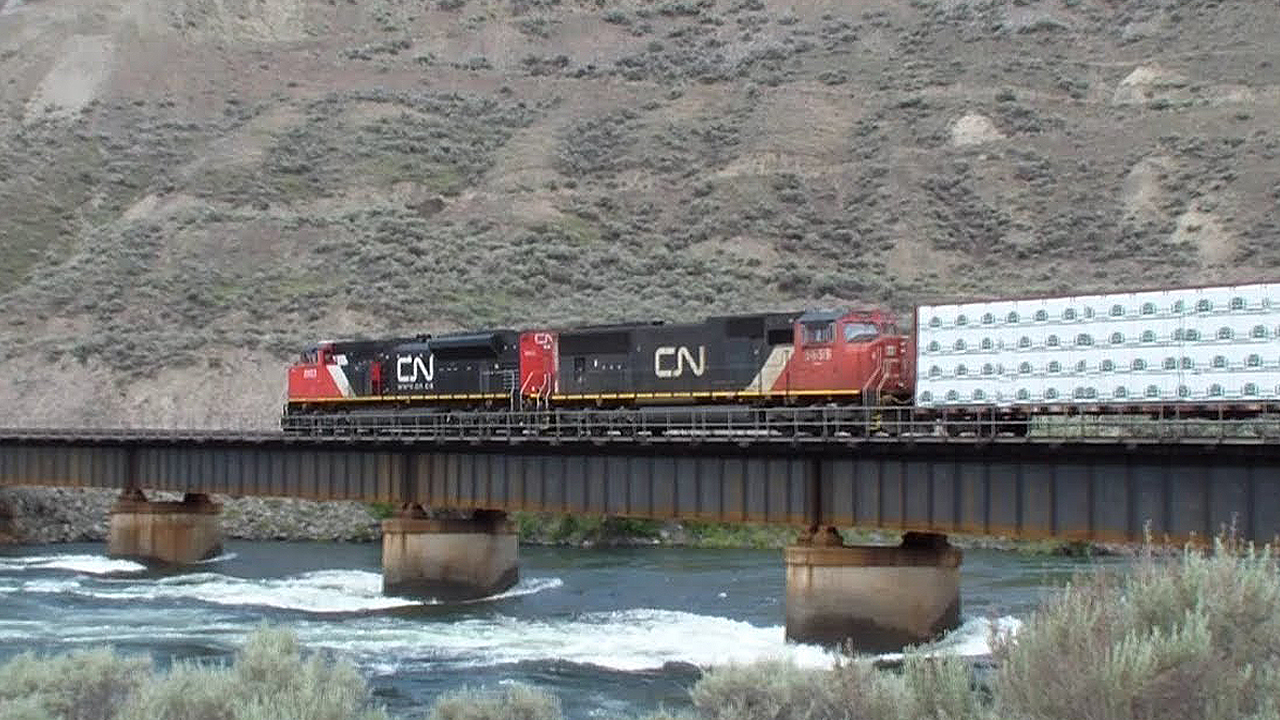 Along with hiring hundreds of new crewpersons and record spending on infrastructure, in April Canada’s largest railroad said it would acquire hundreds more 60-foot boxcars, to better serve industrial customers.

“We are investing to move the economy as we put the rolling stock, infrastructure and people in place to serve the growing needs of our valued customers,” said JJ Ruest, Interim President and CEO of Montreal-based CN. “These additional centerbeams, combined with our recently announced acquisition of 350 additional boxcars, give us the tools to put more capacity at the disposal of business partners such as West Fraser.

“CN needs to and will do better moving lumber to market.”

West Fraser is a producer of lumber, pulp, and paper with annual revenues of more than C$4 billion. In late April, it cited “significant transportation challenges” as a drag on first-quarter earnings. The company also expanded into the U.S. lumber market with the $430 million acquisition of sawmill operator Gilman Companies in 2017.

The new-build, 73-foot riserless centerbeams, with a maximum load capacity of 286,000 pounds, are to be delivered starting in September. CN is considering an option to purchase or lease an additional 300 cars.

The new cars will be manufactured in Canada by National Steel Car Ltd. at its assembly plant in Hamilton, Ont.

“National Steel Car has been building new freight cars for CN since 1919, and we are honored to have the opportunity to continue to support CN and the customers they serve throughout North America,” said Gregory J. Aziz, Chairman and CEO of NSC. “This order will result in the hiring of more than 250 employees at our Hamilton assembly plant, which currently employs more than 1,500 people, and will provide extended benefits for Hamilton and the Canadian economy.”

CN will spend a record C$3.4 billion (US$2.64 billion) on its capital program in 2018, including investing in new trade-enabling infrastructure and equipment. In June, it expects to take delivery of the first 60 of an order for 200 new General Electric locomotives due in service in 2018.

CN said it has added hundreds of train conductors to the field in 2018, and continues to hire with a focus on crews in Western Canada. Approximately 1,250 more conductors will be in the field before the next winter, compared to the number of conductors available before this past winter.