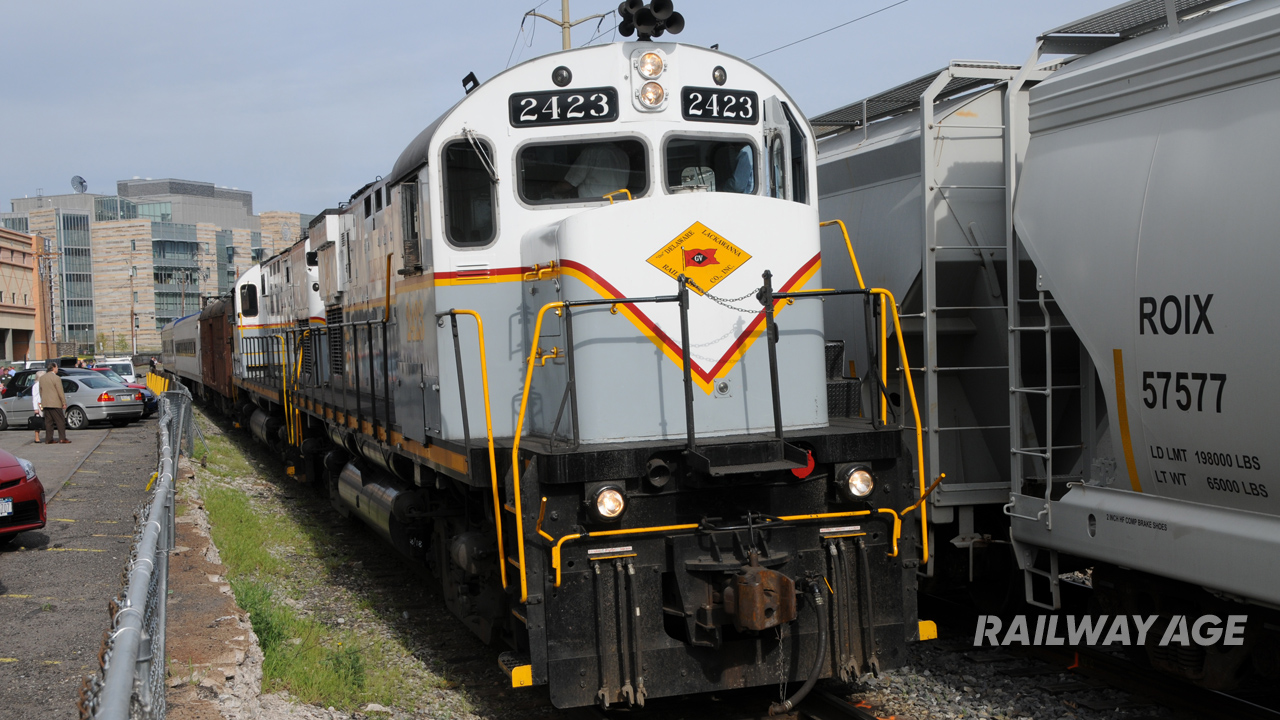 “Rail freight carloadings are a national barometer and leading indicator of economic and industrial growth in the United States and these all-time records indicate how strong the rail freight renaissance is continuing in Northeastern Pennsylvania”, said Larry Malski, President of the PNRRA.

The D-L, which interchanges with Norfolk Southern in Scranton, celebrated its 25th anniversary in 2018.

At the same time, the DL has been awarded a $686,000 grant from the Pennsylvania Department of Transportation to rebuild another track in Green Ridge Yard in Scranton, to accommodate the additional traffic on the PNRRA system.

“These additional yard tracks in Green Ridge prove the old adage that history is repeating itself in northeastern Pennsylvania since these yard tracks were torn up by the previous owner over 40 years ago and now, with the rail freight industry growing again, the need is there for more track capacity,” said Malski.

The Authority operates 100 miles of track in northeastern Pennsylvania. 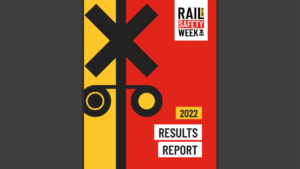