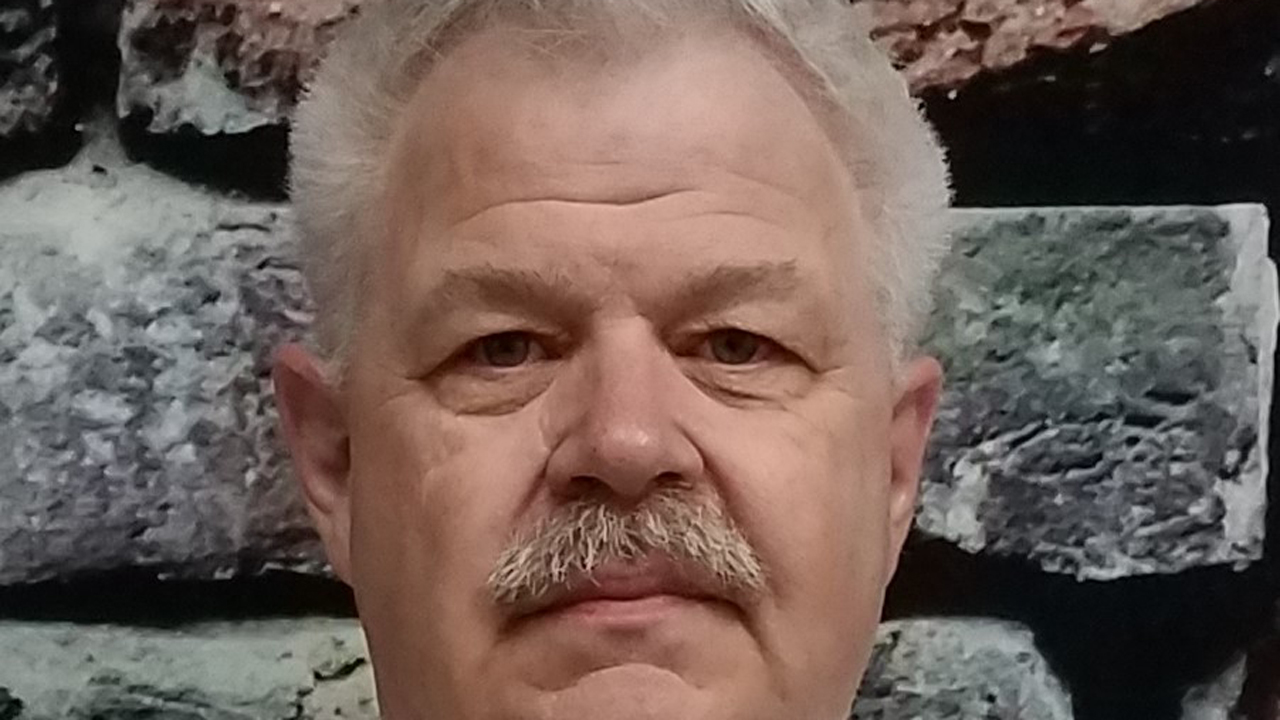 In his new job, Cerulli will take the lead on dealing with the coal shippers along the RBMN rail system. He’ll manage the coal service network, car supply for the shippers, relations with the shippers and development of additional on-line coal facilities.

Clark will focus on growing the business with an emphasis on domestic steel mills. Clark will also take the lead on relations with other railroads, primarily Norfolk Southern (NS).

Sharadin will be responsible for all rail car-related issues on the railroad with a strong emphasis on making sure that the railroad’s fleet of coal cars is kept in good operating condition and available for use by RBMN customers.

RBMN President Wayne Michel noted that Clark, Cerulli and Sharadin will all report to him.

Cerulli joined RBMN in 2015 in the Transportation Department as Operations Administrator. He was promoted to Director of Operations and most recently AVP Operations Planning. Prior to joining RBMN, Cerulli was a high school history teacher. He graduated from Misericordia University. He resides in the Northern Coal Region near Scranton, Penn., with his wife, Shannon.

Before joining RBMN as Senior VP Coal Marketing, Clark had a long career in the transportation industry. Clark had significant business development experience working for regional railroads as well as 14-plus years at NS working in its coal marketing and operations groups. He left NS to join PPL (Pennsylvania Power and Light) as Director Coal Logistics; managing a large coal fleet to PPL’s power plants in Pennsylvania, Maryland and Montana. Since he joined RBMN three years ago RBMN’s coal revenue has doubled and its business to steel mills has grown significantly. He and his wife, Judy, reside in Bethlehem and are the parents of two grown daughters.

Sharadin joined RBMN in 1996. He’s had a wide variety of positions during his tenure, having served in the Operations, Maintenance of Way and Marketing departments. He graduated from Muhlenberg College with a degree in Business Administration. He and his wife, Jennifer, live in Pennsburg with their children.

“Coal has been the backbone of Reading & Northern from the day I purchased the coal lines from Conrail 19 years ago,” said Andy Muller, Jr., CEO/owner of RBMN. “Thanks to the efforts of Bill and our team we are now positioned to enjoy significant growth in the coal business. Once again we are showing RBMN is the Road of Anthracite.”

“Since Bill Clark joined our team we have been able to make great inroads into the domestic steel industry,” said Wayne Michel, RBMN President. “Today we are positioned for substantial growth. In order to accomplish that growth we needed more resources. While Bill focuses his efforts on working with the steel mills and other users of Pennsylvania anthracite, Jim will focus on making sure we do everything needed to help the anthracite producers get their coal to market.” 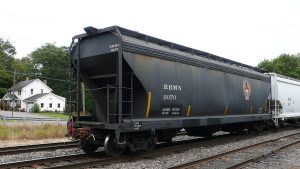 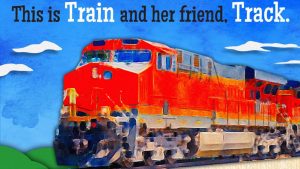