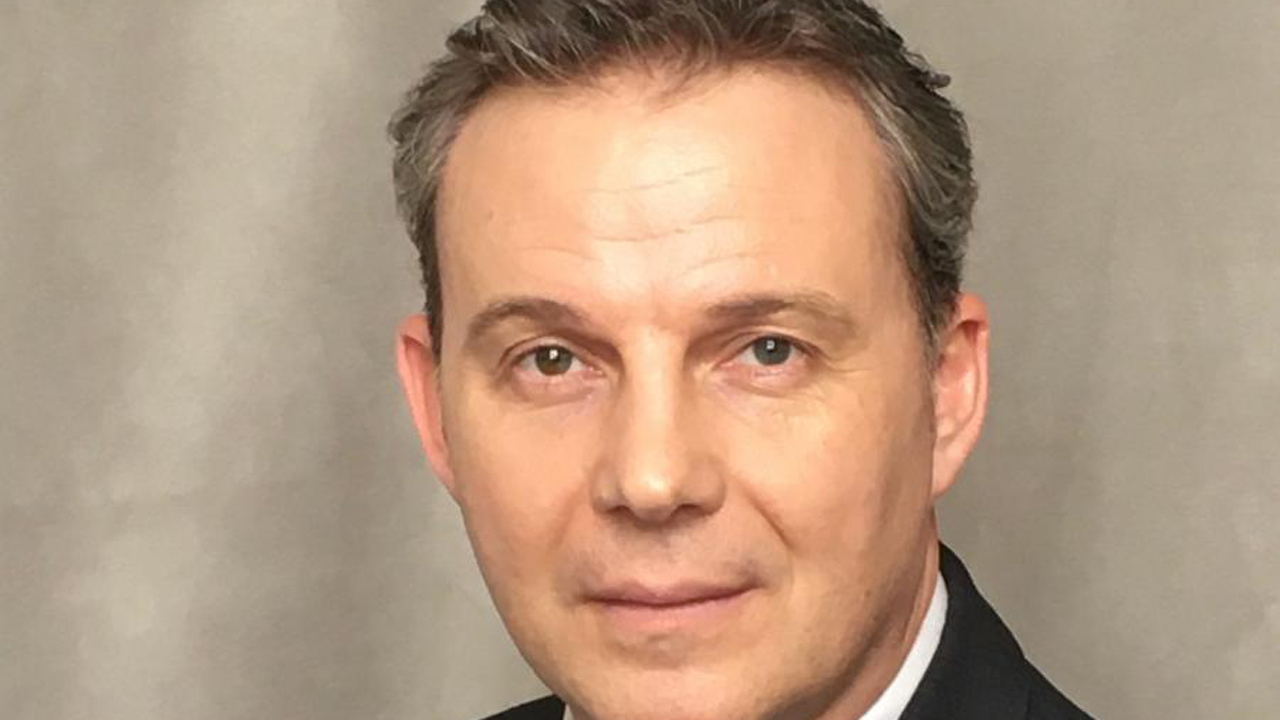 Perri’s rail career spans 20 years, beginning with PHL in April 2000 as an assistant locomotive engineer. In 2005, he advanced to assistant trainmaster and subsequently moved through management posts, becoming senior director of Transportation in 2016, superintendent in 2017 and general superintendent in 2018.

As VP, Perri oversees PHL’s activities in the ports of Long Beach and Los Angeles, which together are the top intermodal gateways in the U.S.

“Stephane’s dedication to PHL and its employees is shown in his daily commitment, hard work and leadership excellence,” said PHL President Otis Cliatt.