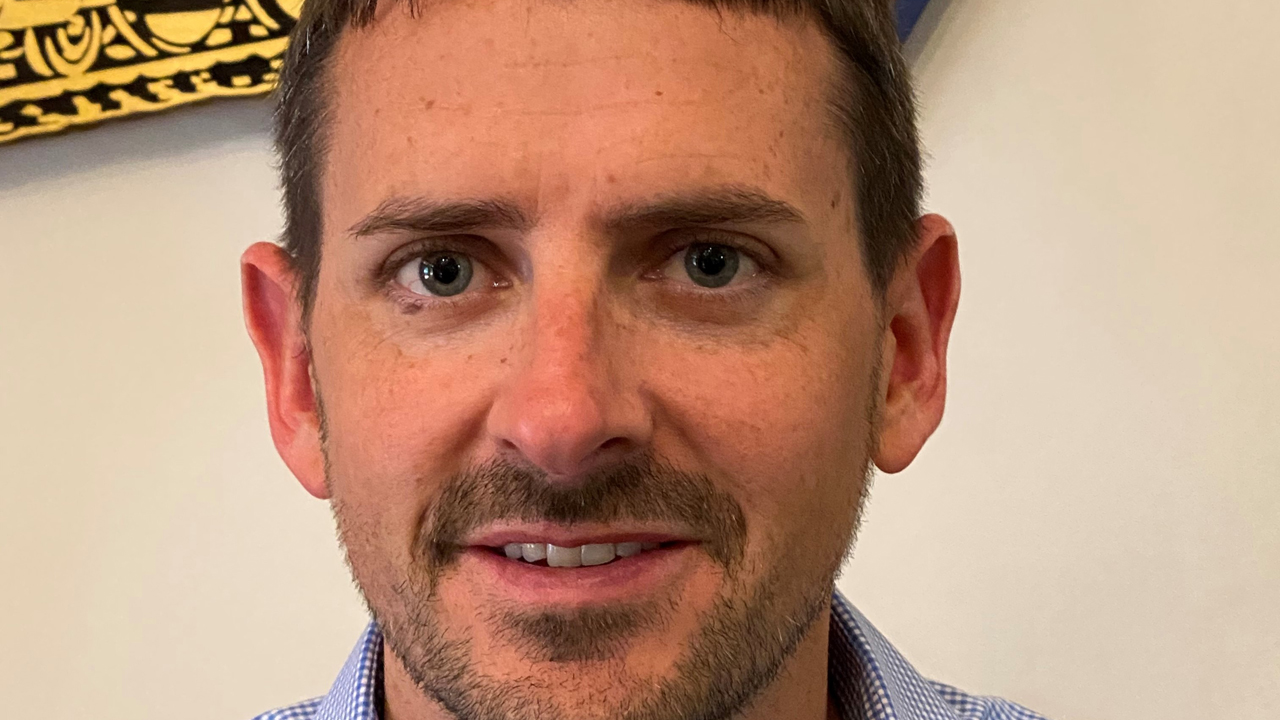 Peters joins Reading & Northern from Norfolk Southern, which he joined as a Management Trainee after college. During his 14 years at NS, Peters rose through the ranks, and was ultimately named NS’s Harrisburg Division Superintendent earlier this year. “RBMN’s interchanges with NS all take place within the Harrisburg Division, giving Peters a good perspective of our operation and business,” RBMN noted.

“When we began looking for Tom Cook’s replacement as he contemplated retirement, we had no idea we would have so many exceptional candidates for the job,” said RBMN President Wayne Michel. “In choosing Eric, we were tremendously impressed with his operational experience, and knowledge of our operating territory, but more important, his leadership background. For Eric to rise to the Division Superintendent position at his relatively young age speaks volumes on his abilities and how NS management saw him. We believe Eric will do a great job running our daily train operations, and he will further cement the excellent working relationship we have with NS.”

Reading & Northern, with its corporate headquarters in Port Clinton, Pa., is a privately held railroad company serving more than 70 customers in nine eastern Pennsylvania counties (Berks, Bradford, Carbon, Columbia, Lackawanna, Luzerne, Northumberland, Schuylkill and Wyoming). It has expanded its operations over the past 30-plus years and now handles more than 34,000 carloads of freight and 140,000 excursion train riders over 400 miles of track. RBMN operates freight services and steam and diesel-powered excursion passenger services, owns almost 1,300 freight cars and employs nearly 300. It has repeatedly been honored as one of the premier railroads in the nation, including being named Railway Age’s Regional Railroad of the Year four times, in 2002, 2011, 2015 and 2020.