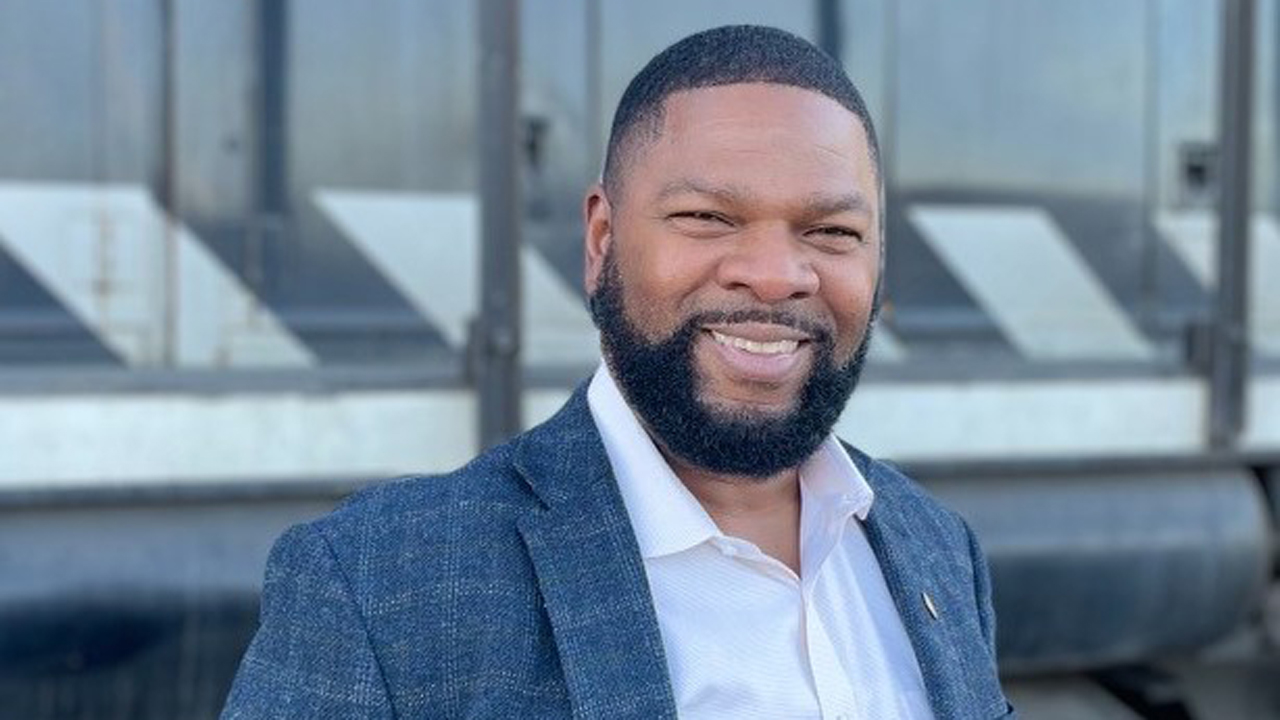 Cliatt, a 1987 FAMU graduate, joined PHL in 2010 as Vice President, and was promoted to his current position in 2012. He has held senior management positions at Union Pacific and CANAC Railway Services, and served on the Boards of Directors of the American Short Line and Regional Railroad Association and the California Short Line Railroad Association, as well as on GE Transportation’s Customer Advisory Board.

“We’re very proud of Otis and his latest achievement,” said Peter Gilbertson, Chairman and CEO of Anacostia Rail Holdings, parent company of PHL, which provides rail transportation, maintenance and dispatching services to the Ports of Long Beach and Los Angeles. “For more than a decade at PHL, Otis has contributed his time and talent assisting various rail, civic and now educational organizations.”

In other developments, PHL will test Progress Rail’s EMD® Joule battery electric locomotive during the second half of 2021.