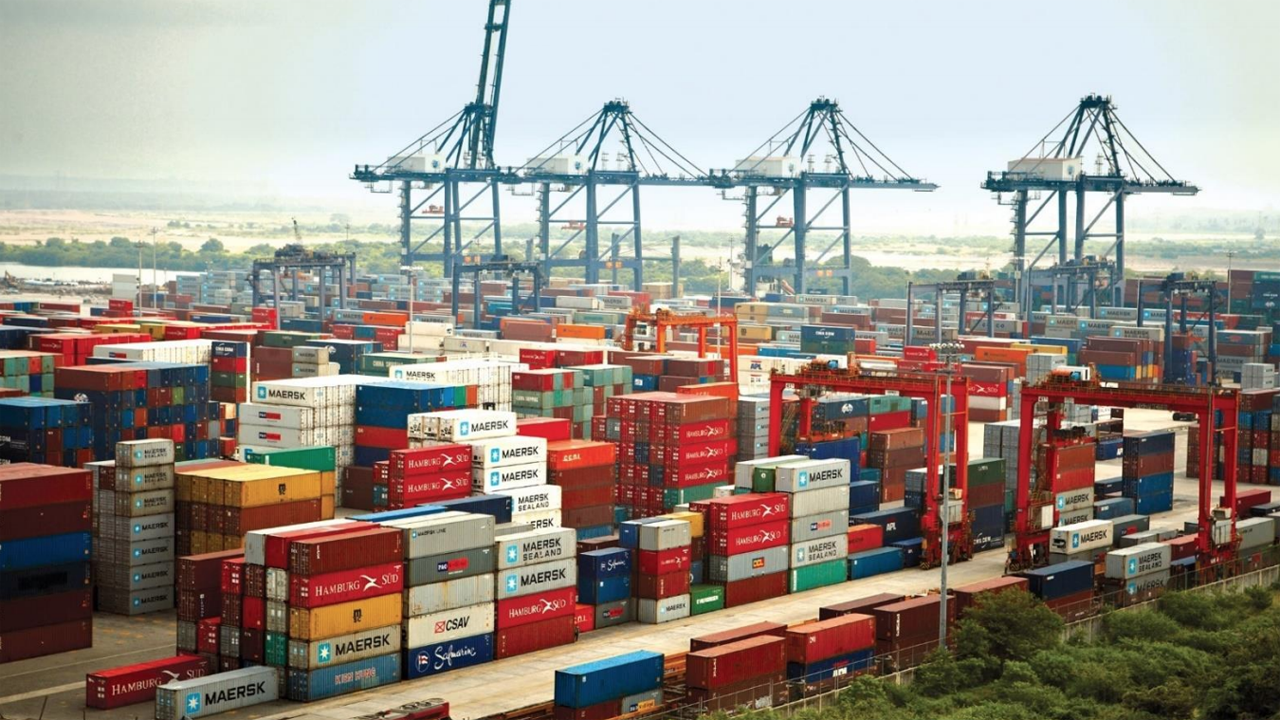 KCS has promoted Timothy Livingston to Vice President Transportation. He joined the railroad in 2004 as a Conductor, and has held a variety of transportation management roles in Arkansas, Louisiana, Texas, Oklahoma and Missouri, before taking on his most recent position of General Manager Network Operations.

“Throughout the evolution of KCS’ implementation of Precision Scheduled Railroading [PSR], Tim has consistently demonstrated tremendous leadership,” said KCS Executive Vice President-Operations John Orr, who last month transitioned to the chief operations role after serving as an Executive Consultant at KCS. “He has a keen understanding of the value of a speak-up culture and operational balance, and how these elements lead to growth.”

At Pioneer Lines, Thomas Hurlbut has been named Chief Financial Officer, succeeding Carrie Genualdi, who retired; and Nate Henderson has expanded his role to include Chief Commercial Officer.

A 30-year railroader, Hurlbut served previously at Norfolk Southern, holding such positions as Vice President and Controller, interim Chief Financial Officer, and Vice President Audit and Compliance. He was also Assistant Vice President Network Planning and Optimization Profitability during the implementation of PSR.

Henderson, a 20-year industry veteran, will still be responsible for corporate development, but he will also direct the execution of the company’s strategic growth initiatives, aligning commercial activities, industrial development and acquisitions. Pioneer’s Business Development Team will now report to Henderson.

“I’m thrilled to welcome Tom to the team and elevate Nate as we further expand Pioneer’s leadership and capacity for growth,” said Alex Yeros, CEO of Pioneer Lines, which earlier this month changed its corporate name. “I thank Carrie for her valuable contributions to Pioneer and wish her well in retirement.”

“We’re thrilled to recognize Pete’s strong leadership and positive impact on Regional Rail to date,” Regional Rail CEO Al Sauer said. “In his new role, Pete will be able to focus on driving our growth ambitions throughout North America.”