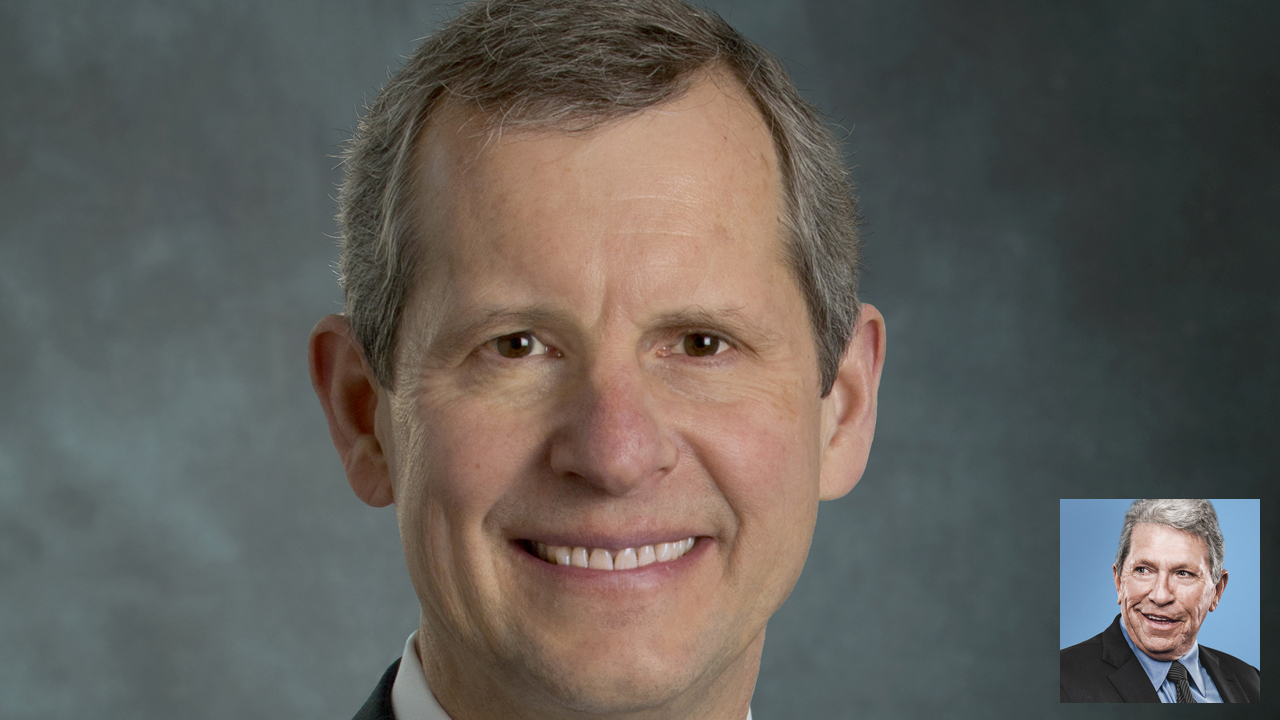 The late, legendary Hunter Harrison and his Precision Scheduled Railroading is in the minds of practically all Class I CEOs, including UP's Lance Fritz and Norfolk Southern’s Jim Squires (pictured).

It was a record third quarter for Norfolk Southern Corp., which plans to overhaul its operations and begin to implement Precision Scheduled Railroading in 2019.

Net income increased 39% to $702 million in the three months ended Sept. 30 from a year ago, a third-quarter record, on a lower tax rate and income from railway operations that improved by 14%.

“Norfolk Southern continues to deliver record financial results that reflect our careful and determined pursuit of a balanced and flexible strategy,” said James A. Squires, Norfolk Southern Chairman, President and CEO. “Our demonstrated progress toward the goals of our strategic plan is significant, and our ongoing pursuit of new initiatives to benefit customers and shareholders will further strengthen our organization.”

In a call with analysts, Squires said the company plans to begin implementing the Precision Scheduled Railroading (PRS) operating method—championed by the late E. Hunter Harrison most recently at eastern competitor CSX—that’s made some Class I railroads the darlings of Wall Street. NS will reveal its PRS plans in full at its investor day in February 2019.

NS railway operating revenues were 10% higher at $2.9 billion on higher volumes, better revenue per unit, including higher fuel surcharge revenue and increased rates. Total freight volumes were up 5% as weaker coal shipments were offset by growth in intermodal and merchandise categories.

Squires also confirmed reports the company could move its headquarters from Norfolk, Va., to Atlanta.