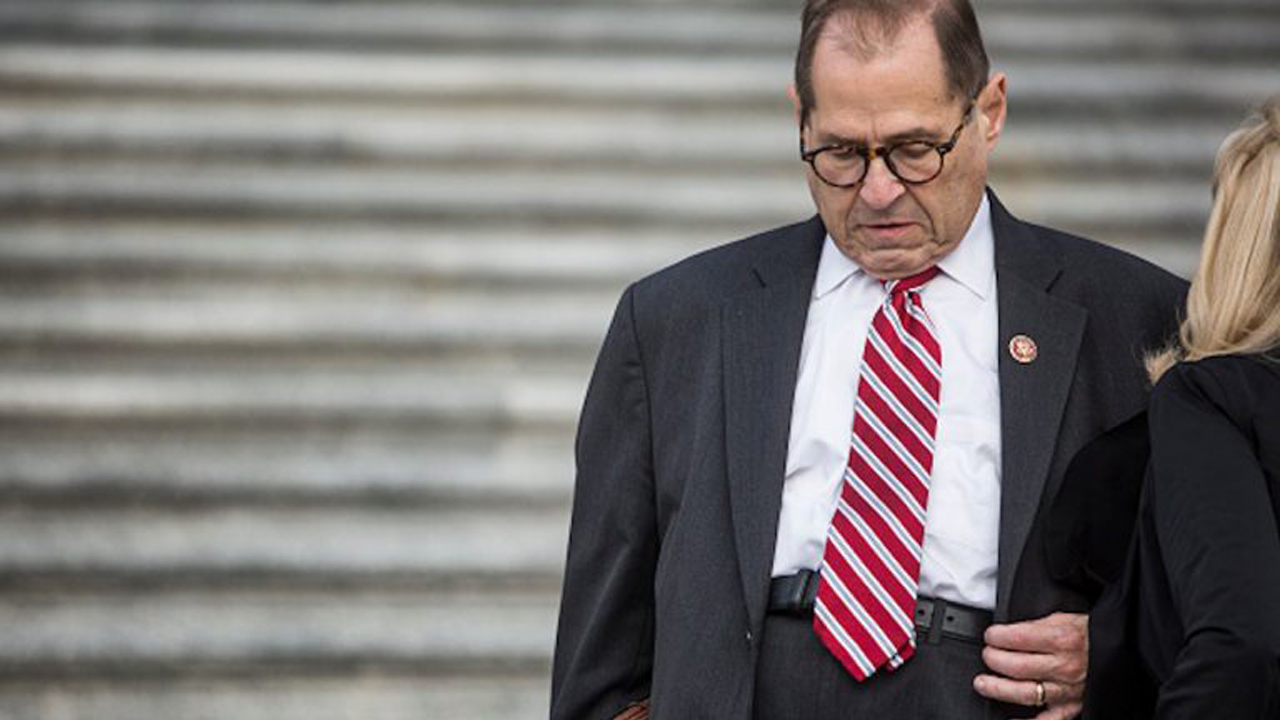 Rep. Jerrold Nadler (D-N.Y.) says there is real progress for his favored project.

There is only $70 million for advancing an environmental study for the $10 billion (estimated) Cross Harbor Rail Tunnel within the Port Authority of New York & New Jersey 2017-2026 Capital Plan. This leaves a $9.930 billion shortfall to complete this freight rail project. Rep. Jerrold Nadler (D-N.Y.) continues to claim that there is real progress for his favored project. He has championed this as his number one transportation priority for 30 years. But after all that time, project is still stuck in the federal National Environmental Protection Act review process.

In theory, the Cross Harbor Rail Tunnel might move thousands of trucks on a daily basis off the roads and on to railroad tracks for portions of the journey between New Jersey and Long Island. Yet, it reminds me of the long-forgotten proposed tunnel between 69th Street in Bay Ridge, Brooklyn and St. George, Staten Island. The concept was to extend subway service from Brooklyn to Staten Island. Ground was broken with entrances at both ends in the 1920s, but the project quickly ran out of money and was abandoned to history. Fast-forward almost 100 years later, and we have the proposed rail freight tunnel project.

Construction of any new freight or public transportation tunnel or bridge project can take years, if not decades, by the time all feasibility studies, environmental reviews, planning, design, engineering, real estate acquisition, permits, procurements, construction, budgeting and identifying and securing funding is completed. This is before the project reaches beneficial use. Examples:

• Construction for the Second Avenue Subway began in the 1960s. (Bond money intended for this project in the 1950s was spent elsewhere.) The first segment was finally opened to the public on Jan. 1, 2017 at a cost of $4.5 billion.

• Construction for the original tunnel to support East Side Access, bringing the Long Island Rail Road from Queens into Grand Central Terminal, began in the 1960s. The latest completion date is now December 2022, with a current cost of $11.2 billion, which could end up at $12 billion.

• No one can identify all the sources for the estimated $31 billion Gateway Program. Ditto for paying back the $1.6 billion federal and $1 billion New York State Thruway Authority loans that covered a majority of the new $4 billion Gov. Mario M. Cuomo Bridge, which replaced the Tappan Zee Bridge between Westchester and Rockland County, spanning the Hudson River.

• The PANY&NJ also needs to find $7 billion toward the $10 billion total cost for a new Port Authority Bus Terminal in Manhattan, along with billions more for other transportation investments.

Who will find $10 billion or more needed for construction of a new Cross Harbor Rail Tunnel? Neither the Port Authority, Congressman Nadler or New York Governor Andrew Cuomo have yet to identify and secure the billions needed to fund final design, engineering and construction.

There is also a potential serious conflict with the proposed multi-billion-dollar Triboro X (a new MTA New York City Transit subway line connecting the Bronx with Queens and Brooklyn). Its route would run parallel from the Bay Ridge, Brooklyn terminus to Queens, and result in serious operational conflicts between freight and subway trains.

The proposed Cross Harbor Rail Tunnel may be just another in the continuing series of feasibility studies and environmental reviews sponsored by various governmental agencies and public officials during the past several decades. These studies generate substantial income for consultants as well as free publicity for elected officials who promise a bright future, but all to often move on to another public office before delivering. Taxpayers are left holding an empty bag with unfilled promises.

It is wishful thinking that the PANY&NJ can count on billions in future federal funding to make up the difference. Don’t be surprised in waiting another 30 years until 2027-2036 and 2037-2046 Capital Plans are approved before a complete $10 billion or more funding package is in place to support awarding of construction contracts.

Residents who oppose the project based on concerns about significant future increases in the number, length and frequency of freight trains need not worry. At the end of the day, just like the long-abandoned Brooklyn to Staten Island subway from the 1920s, don’t count on seeing any shovel in the ground any time soon. You may never see completion of any Cross Harbor Rail Tunnel in your lifetime.