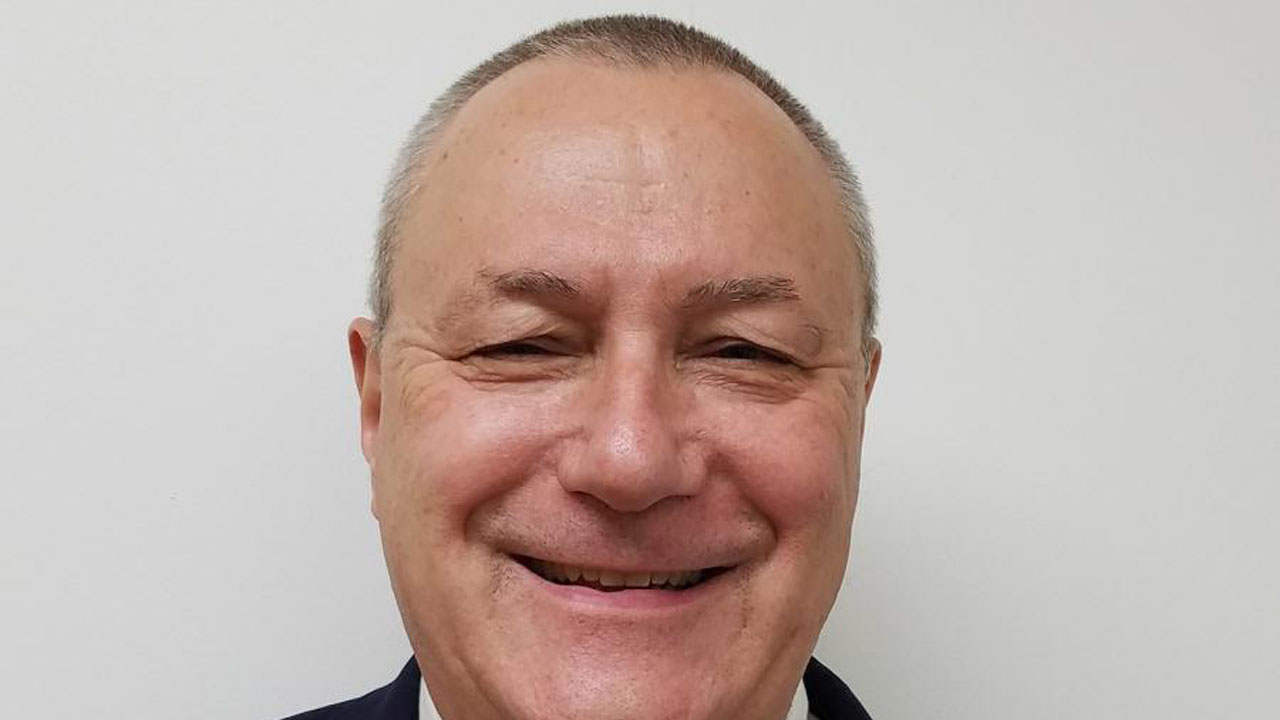 Samul is based at NY&A’s headquarters in Glendale, N.Y., and reports to Eric Jakubowski, vice president and chief commercial officer of Anacostia Rail Holdings, NY&A’s owner headquartered in Chicago.

Samul joined the New York & Atlantic Railroad in 2014 as a marketing project manager advancing to manager of sales and marketing in 2015.

Samul began his railroad career in 1978 with Conrail, subsequently holding management posts in risk management, real estate, marketing and economic development with Conrail and Norfolk Southern. He left the rail industry and for five years worked for Winebow, an importer and wholesaler of premium wines and spirits.  He followed that with four years at the Dormitory Authority of the State of New York, while completing graduate studies at Columbia University.

A native of Buffalo, New York, Samul has a B.S. in Horticulture from Cornell University and a M.S. in Sustainability Management from Columbia University.