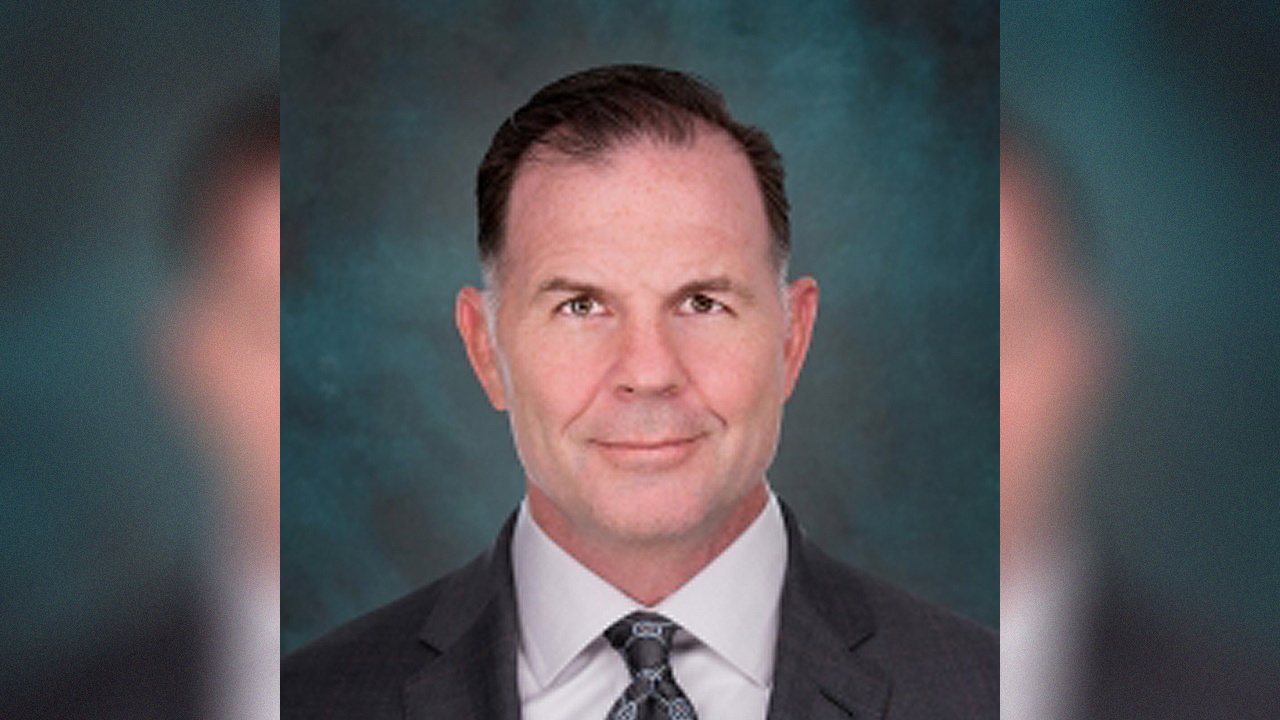 Norfolk Southern made a key executive appointment as it took another step in its previously-announced plan to implement Precision Scheduled Railroading.

The company announced that Michael A. Farrell has been appointed senior vice president transportation, effective immediately.

The Norfolk, Va.-based Class I said that, for more than a year, Farrell has worked in a consulting role, leading “Clean Sheeting” teams across the network to redesign local operations without preconceptions – “starting in terminals and local yards where cars accumulate” – to increase network velocity and generate efficiencies. Clean Sheeting is providing a foundation for Norfolk Southern’s new PSR operating plan, currently in development.

Prior to joining Norfolk Southern, Farrell served as general manager operations and mechanical of the Prairie and U.S. West divisions of the Canadian Pacific Railway, as well as general manager for the U.S. network operations center in Minneapolis. Previously, he served as general superintendent-Chicago Terminal of Canadian National Railway and general superintendent terminals, North America, reporting directly to the chief operating officer. His railroad career began in 1990 at the Union Pacific Railroad.

“Mike Farrell has already demonstrated his ability to lead our efforts to pursue a faster and more efficient railroad,” said Wheeler. “His extensive experience in the rail industry will bring valuable insight to the Norfolk Southern team as we develop and implement a new operating plan. We’re excited to have Mike assume a central leadership role as we drive further velocity improvements and efficiency through our new strategic plan.”