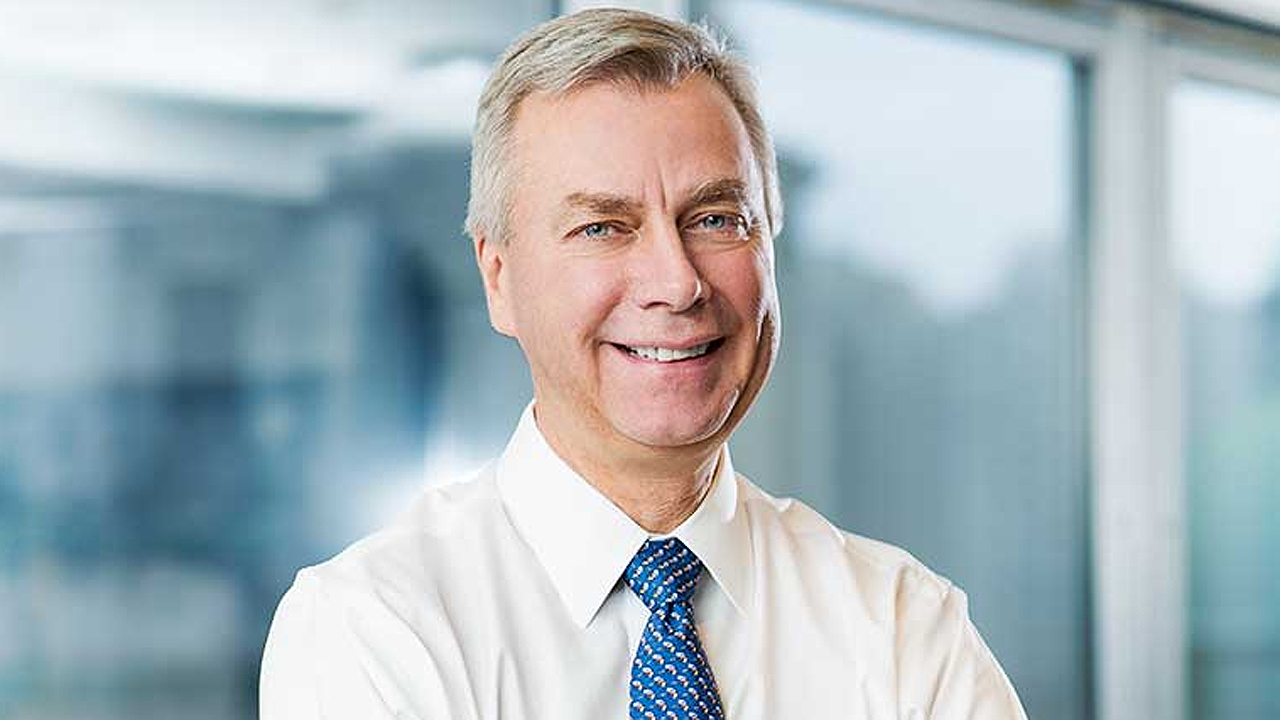 Third-quarter profits at CN jumped on higher revenues as the largest Canadian railroad finished up projects to improve its network capacity.

Operating expenses totaled C$2.2 billion, up 19%. The operating ratio was 2.3 points higher, at 59.5, from third-quarter 2017, as the Montreal-based company completed 22 of 27 capacity expansion projects so far this year.

“Our dedicated engineering team delivered, putting more than 80% of our infrastructure expansion projects fully in service at a time when the network was under heavy traffic,” said JJ Ruest, CN president and chief executive. “Our 2018 resource investments are substantially advanced, giving our railroaders the tools they need to provide industry-leading service to all of our customers now and for the long haul.

“We continue to see strong opportunities ahead, across multiple existing rail commodities and new supply chain services. The balance of our expansion projects remains on track for completion before winter and our team is energized to execute our proven operating model as we meet the growing economic needs of our customers.”

The impact of currency fluctuations for the company, which has substantial operations in the U.S., would have sent net income for the third quarter lower by C$26 million, or four cents per share, if denominated in dollars.

Rail freight revenue per RTM increased by 10% over the year-ago period.

Higher operating expenses were driven by costlier diesel fuel; higher labor costs due to the addition and training of new employees; higher costs associated with improved volumes and operating performance below 2017 levels, and the negative impact of a weaker Canadian dollar.

“CNI posted an all-around solid quarter, beating on both top and bottom lines but with an OR that was slightly worse than both our and consensus’ estimates. Management completed 22 out of 27 capacity projects designed to improve the network heading into 2019 and have already contributed to a strong October so far. We are continuing to rate CNI Outperform and recommend it as one of our top rail picks.

“Revenue of C$3.69 bn was also above our and consensus’ C$3.58 bn and C$3.59 bn estimates, respectively. The strong revenue this quarter was driven by higher yields than anticipated for almost all of CNI’s carload types, most notably, petroleum & chemicals and forest products, with carloadings for all carload types coming roughly in line with our estimates.

“In their press release and accompanying investor presentation, and on the conference call, management went to great lengths to highlight the extensive capacity projects that they’ve undertaken. Thus far, they’ve completed 22 of the 27 total projects, which as a whole were designed to improve network fluidity in CNI’s Western mainline corridor, from Edmonton to Winnipeg. These 22 significant projects contributed to a difficult September for CNI. However, these projects set CNI up well for 2019.

“However, on the conference call, management added some particularly positive sentiment regarding operations thus far in 4Q. They highlighted that in just the first ~3 weeks of the quarter, they’ve already had 10 single-day GTM record days and have seen speed and train productivity improve 7% in their Winnipeg to Edmonton corridor over September, which they attributed to the effects of the aforementioned capacity projects.

“When asked about how the significant 2018 network investments might affect operations, or more specifically OR, next year, especially given this initial success in 4Q, management noted that next year should have a similar capex amount, but seemed to indicate that the scope of the capex and specific projects won’t be as significant as this year’s capacity projects.

“In JJ Ruest’s first quarter as full-time CEO, CNI hired close to 700 new conductor trainees, with 480 conductor trainees that were hired earlier this year qualifying as conductors in 3Q. Management noted that their run rate for hiring transportation employees is now normalizing.

“The two growth opportunities we focused on in our most recent CNI note, coal and crude, were touched on by management on the conference call. Regarding coal, management cited the two newly opened and one soon to be opened mines that we wrote about, and commented that they believe it’ll continue to be a growth driver, with COO Mike Cory expecting to see speed and productivity improvements heading to Prince Rupert as well. Management sounded similarly positive about their potential opportunity with crude by rail as well.