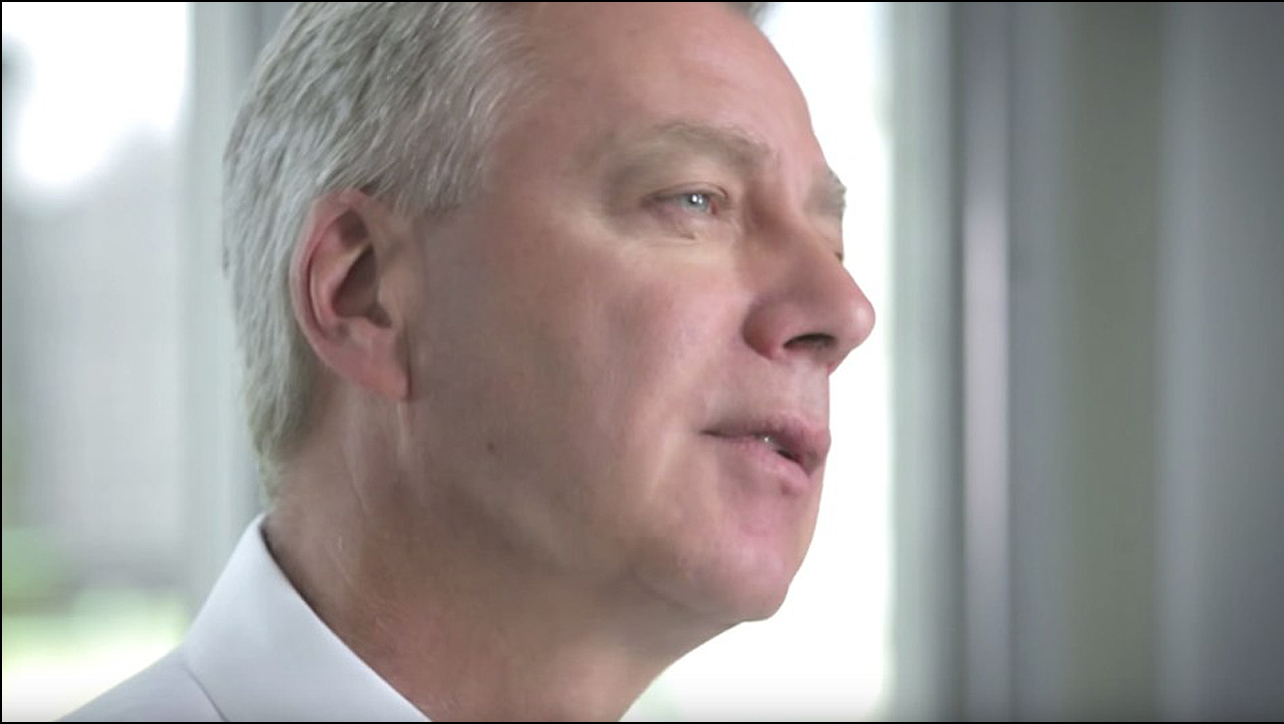 Revenues for the largest Canadian railroad totaled C$3.194 billion ($2.49 billion), off C$12 million from a year ago on revenue ton-miles (RTMs) weaker by 4% and carloadings that were 3% higher.

Net income for the Montreal-based company fell by 16% to C$741 million while earnings slowed by 14% to C$1 per share.

“CN has turned the corner on a difficult quarter and winter,” said JJ Ruest, interim president and chief executive. “Our metrics are showing sustained, sequential improvement, and that momentum will build as we continue to expand track capacity, add crews and bring on new locomotives.

“We’ve increased our capital program to C$3.4 billion, with approximately C$400 million being invested in new track infrastructure, particularly in Western Canada, to build capacity and improve resiliency.With the people, equipment and infrastructure in place, and with a solid pipeline of growth opportunities ahead of us, we are confident in our ability to bring long-term value creation to our customers and shareholders.”

Due to weaker than expected RTMs in the first quarter and a longer than anticipated construction period needed for significant infrastructure capacity projects in 2018, CN revised its full-year earnings outlook downward to C$5.10-5.25 from C$4.99 in 2017, and its initial forecast of C$5.25 to C$5.40.

First-quarter revenues were lower for shipments of grain and fertilizers (11%); forest products (6%); automotive (4%); petroleum and chemicals (3%), and other revenues (2%).

In total, RTMs, measuring the relative weight and distance of rail freight transported by CN, declined by 4% from the year-earlier quarter. Rail freight revenue per RTM increased by 4%, on favorable changes in traffic mix, a decrease in the average length of haul, higher applicable fuel surcharge rates and freight rate increases, partly offset by the negative translation impact of a stronger Canadian dollar.

Carloadings for the quarter increased by 3% to 1.4 million.

“The unfavorable discrepancy between the flat top line (3% volume growth and 3% revenue per carload decline) and the higher operating expenses (up 9%, or 12% on a constant currency basis) was primarily due to weather, fuel, but even more importantly low resiliency in some high volume areas, especially in the west, which resulted in worsening network fluidity. The company continues to address these issues with new resources, including labor, double-tracking sections of its western corridor across the prairies, and adding equipment. These efforts should begin to pay off progressively throughout the remainder of the year. We are modeling for sequential operating ratio improvements in the next two quarters but not forecasting a year-over-year improvement until 4Q.

“What should aid the company’s efforts is strong pricing momentum. Same-store pricing was 2.7% in 1Q (up sequentially from 2.4%), but pricing on renewals was an impressive 4.8%. This momentum is directionally consistent with the results of our 1Q18 Rail Shipper Survey, in which pricing expectations for the next twelve months climbed to 3.8% in 1Q18, from 3.5% in 4Q17.”

Seidl wrote that “Management was clear that the focus is less on the company’s historically industry-leading operating ratio and rather on 12%-plus internal rates of returns on projects. Aside from the pension-related accounting change (hurt Operating Ratio by 250bps y/y), the operating ratio is being pressured somewhat by headcount additions. The average number of employees increased 3% from 4Q17 to 1Q18 and the company continues to add resources in anticipation of what should be an improving backdrop through 2018. CNI has a lot of new, unproductive staff including conductors and other Train & Engine employees that will need six months to get up to speed. The company is hiring above its current needs as it looks to next winter in an effort to avoid the shortfalls from 1Q18.