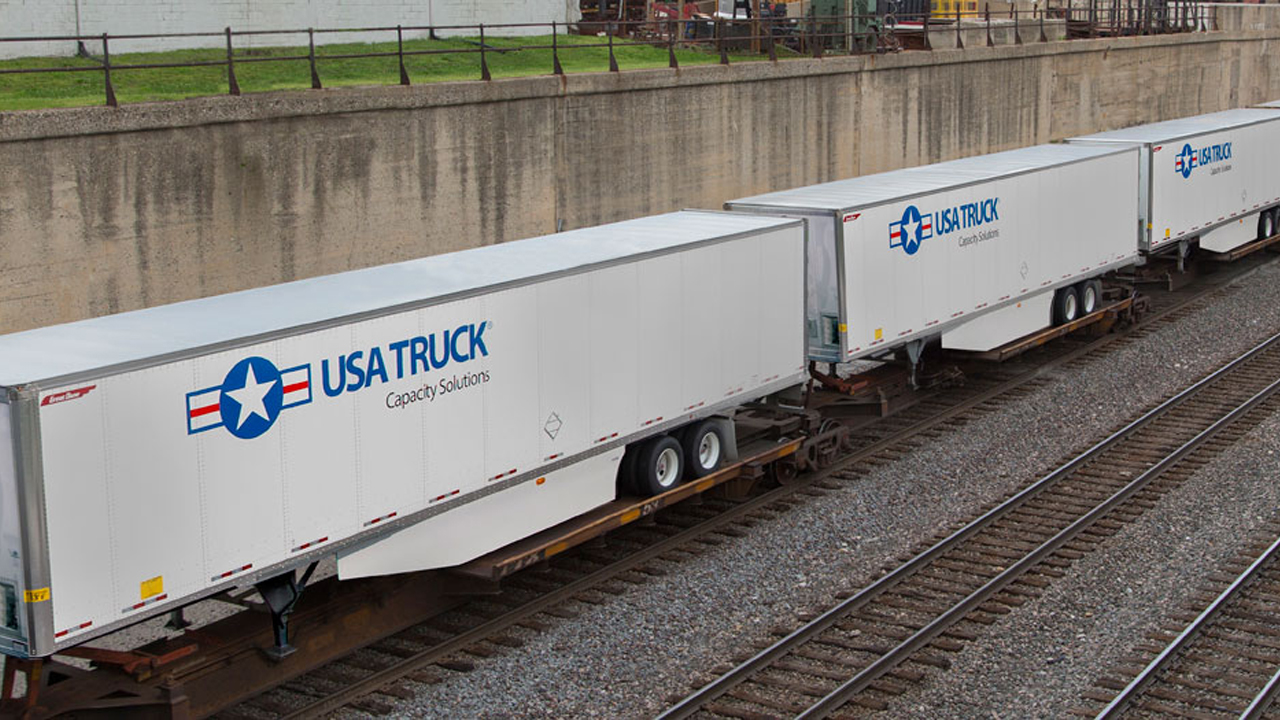 Railroads continue to benefit from a multiplicity of issues throttling the trucking industry, as tight capacity and higher rates push more traffic to the rails.

The Association of American Railroads reported U.S. rail traffic for the week ending May 19 rolled to 546,415 carloads and intermodal units, up 3.6% compared with the same week a year ago.

The Cass Truckload Linehaul Index in April showed pricing up 8.2% year-on-year – the largest gain since the base year of 2005, and the strongest normalized percentage level since deregulation.

Long-haul trucking capacity has been in a vise thanks to a shortage of drivers, higher diesel fuel prices and a surging economy boosting retail sales.

Cass said domestic intermodal rates including fuel surcharges increased 6.6% in April, the strongest gain in six years. Intermodal spot market rates are soaring, up 53.3% on-year for the week ending May 15.

Six of the 10 carload commodity groups tracked by AAR posted an increase compared with the same week in 2017. Nonmetallic minerals, including frac sand, gained 6.6%; chemicals were higher by 4.7%. Petroleum and petroleum products shipments increased 10.2%, though total carloads was a fraction of the largest commodities.

The biggest-volume segments in decline were led by grain, 6.9%, while coal slipped by 0.5%. Motor vehicles and parts were off by 4.4%.