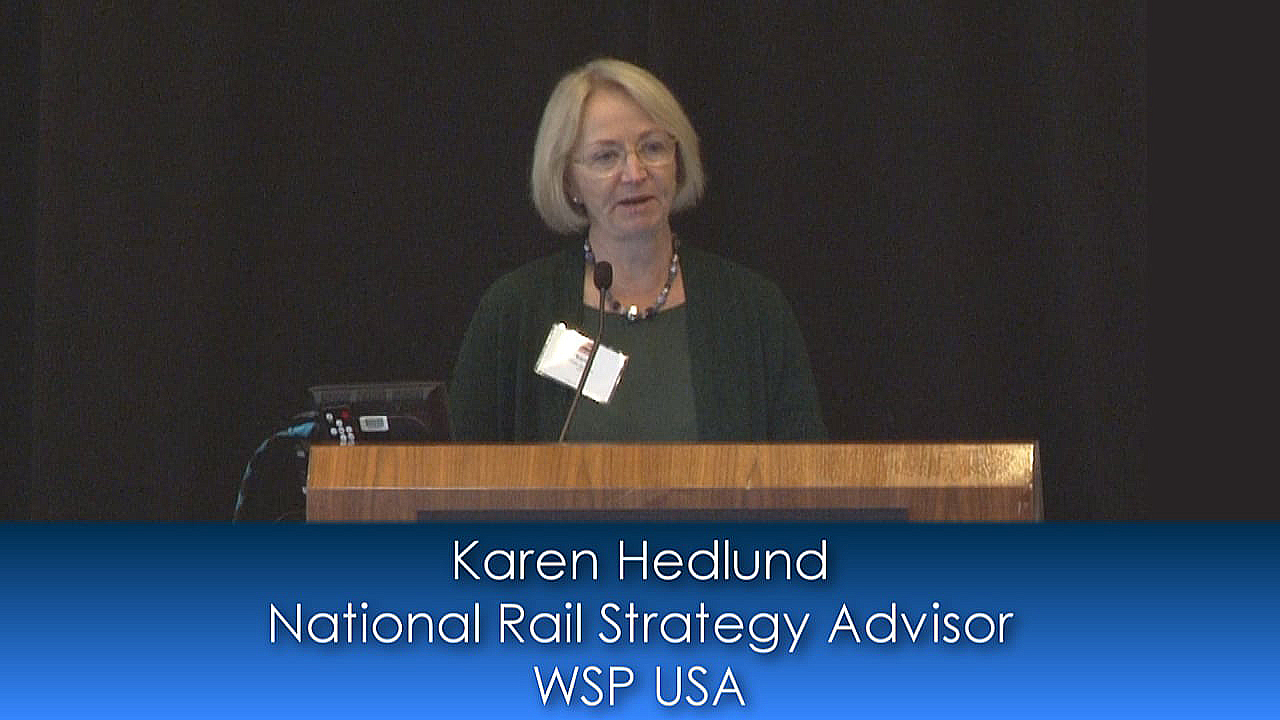 The objection came following a request to the presiding officer by Sen. Tammy Baldwin (D-Wis.) that Hedlund be confirmed by unanimous consent of senators present and without a recorded vote.

Whether Hedlund’s nomination by President Biden to be the 117th member of the STB and its Interstate Commerce Commission predecessor is headed to the dust bin of history is yet to be determined. If eventually confirmed, Hedlund would succeed Republican Ann D. Begeman, a second-term STB member serving in a holdover year, and who, by statute, must depart by Dec. 31 regardless of whether a successor is confirmed.

Sen. Lee previously cast a lone “no” vote when the Senate Commerce Committee on Aug. 4 recommended that Hedlund’s nomination be sent to the Senate floor for a favorable confirmation vote. When Hedlund’s expected turn came on Aug. 10, in tandem with Jennifer L. Homendy, who had been nominated to the National Transportation Safety Board, Homendy was confirmed by voice vote and Hedlund’s nomination was not considered. No further action was taken on the nomination until Baldwin’s Oct. 6 request for unanimous consent.

As this column previously reported, Sen. Lee likely had placed a “hold” on the Hedlund nomination. A “hold” is a parliamentary procedure allowing a senator to prevent a motion from reaching a vote on the Senate floor. “Holds” on nominations are typically kept secret under Senate rules. Whether the “hold” was still in place Oct. 6, or whether Sen. Baldwin chose to ignore the “hold”—in practice, a senatorial courtesy—isn’t clear. Occasionally, a unanimous consent request is made even with knowledge of a “hold” being in place—the purpose being to show support and force the senator responsible for the “hold” to go public with an objection.

She has, however, become a political pawn of the Utah congressional delegation that supports a public-private partnership (P3) seeking to construct a new and somewhat controversial 85-mile intrastate railroad in Utah. Senators Lee and fellow Republican Sen. Mitt Romney, along with Utah Republican congressmen Rob Bishop, John Curtis and Chris Stewart, are on written record with the STB in favor of the project.

The Uinta Basin Railway is a P3 of seven Utah counties, Drexel Hamilton Infrastructure Partners, and short line holding company Rio Grande Pacific. It seeks to haul primarily crude oil extracted via fracking from the Uinta Basin to a Union Pacific connection at Kyune, some 60 miles southeast of Provo. Because the new rail line will connect with the national rail network, an STB certificate of public convenience and necessity must be issued before construction begins.

Hedlund’s problem appears to be her prior professional relationship with Oberman, who, as an STB member before becoming chairman, expressed concern as to the “financial viability” of the project and its “significant environmental impacts.” Hedlund had practiced law in Chicago and represented clients with localized transportation interests, while Oberman, a former Chicago alderman, was chairman of Chicago Metra.

According to sources, Hedlund told friends she accepted the nomination only because of her professional friendship with Oberman. That friendship, combined with Oberman’s skepticism as to the financial viability and environmental impacts of the Uinta Basin Railway project, has the Utah congressional delegation concerned that Hedlund could potentially adopt similar views as Oberman and place the project’s future in danger. Hedlund, however, has a reputation for detailed research, broad transportation and environmental knowledge, and decision-making independence.

Notably, Oberman does not currently oppose the project, but rather wants the STB to “seek additional information … in order to provide clarity on the uncertainties surrounding” it. In a January 2021 STB decision, Begeman and Patrick J. Fuchs, both Republicans, voted that the project meets a statutory standard for fast-track approval. Oberman dissented. At the time, there were two vacant seats now occupied by Democrat Robert M. Primus and Republican Michelle A. Schultz.

On Sept. 30, however, with Oberman again dissenting, Primus and Schultz joined Begeman and Fuchs in denying a request for reconsideration of that January decision. The petition for reconsideration was filed by Eagle County, Colo., and the Center for Biological Diversity:

Interestingly, Hedlund currently resides in Eagle County, meaning she may choose to (or be asked to) recuse herself from a final vote on the Uinta Basin Railway project. That shouldn’t change the position of Sen. Lee, as even were Hedlund to recuse herself, the Begeman positive vote would be lost were Hedlund to bump Begeman out of the STB prior to Dec. 31.

A date for the STB to finalize the project’s fate is not publicly known, but keeping Begeman in place until Dec. 31—by delaying or denying a Hedlund confirmation—might be an objective of the project’s backers. There is no evidence that Hedlund’s confirmation delays are related to current rail merger issues or pending economic regulation rulemakings such as competitive access.

On Aug. 6, the STB Office of Environmental Analysis issued a Final Environmental Impact Statement for the project. The FEIS is just one step in a series leading up to a final decision. 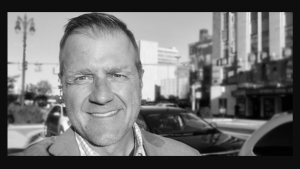 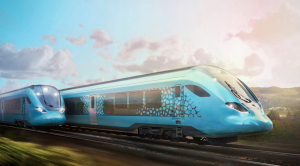