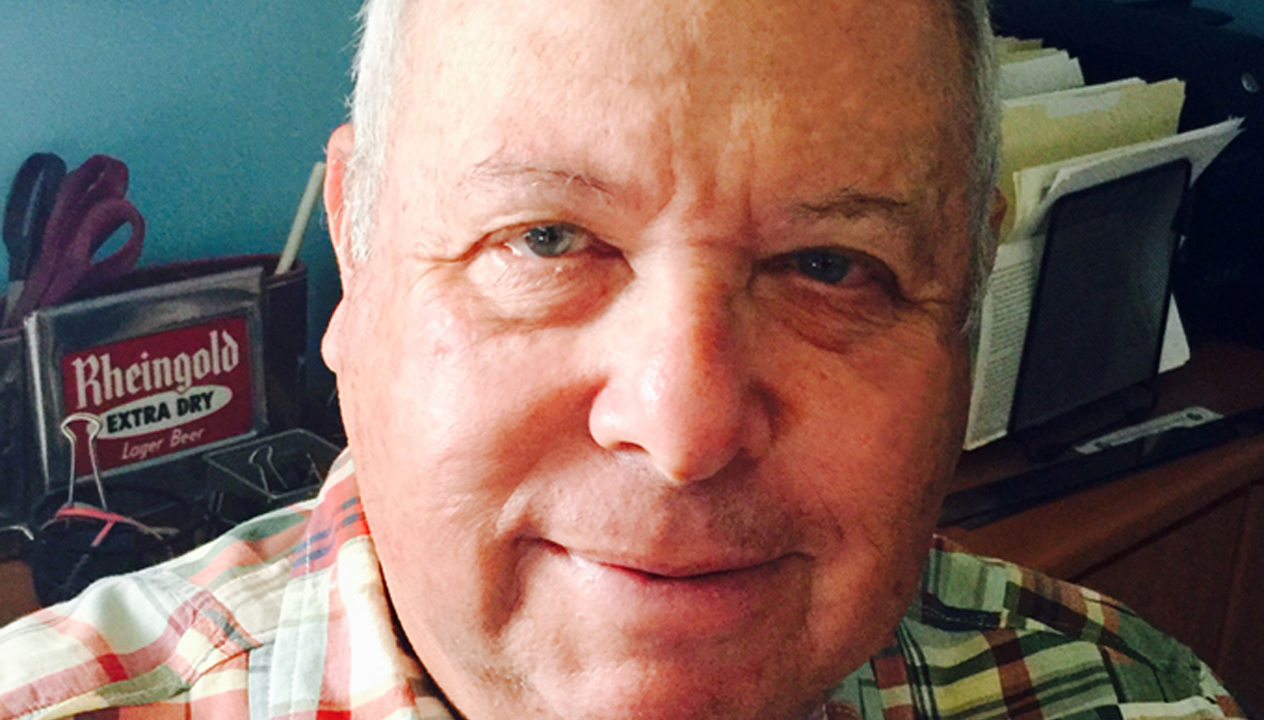 Clint Miller studied, recited and practiced railroad labor law with such determination, devotion and precision that his management adversaries often were converted to fans. Had cancer instead picked its fight with him in a courtroom, few would have expected his death last week at age 70. 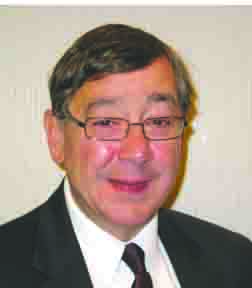 For 35 years until his 2012 retirement, Miller defended the paychecks, benefits and work rules of tens of thousands of rank-and-file railroad workers represented nationally by the United Transportation Union (UTU), now the Transportation Division of the International Association of Sheet Metal, Air, Rail and Transportation (SMART) Workers.

Miller counseled six union presidents on all aspects of labor law, as well as collective bargaining strategy—somewhat of a survival feat in a union political environment where none of the presidents particularly liked their predecessor.

To say Miller was one of a kind, even its Latin, sui generis, fails to encapsulate the distinct legal skills he combined with the inquisitiveness and attention to detail of a Lt. Detective Columbo, the tenacity and intrepidness of a Churchill, the Spring Training optimism of a baseball manager, and peculiarities sometimes mindful of homicide Det. Adrian Monk.

So reverential was Miller of the law, that even with the harshest of bitterly cold winds blowing off Lake Erie, he would not cross a street against a “Don’t Walk” sign while enroute to lunch from the UTU’s Lakewood, Ohio, headquarters building. It was joked that he would be discovered in a frozen state the next morning were the electronic sign to malfunction while he was awaiting its change to “Walk.”

Those offering him the shotgun seat for even a 20-minute auto trek to any airport knew the nagging to depart would begin a good four hours ahead of flight time. His dread of breakdowns owing to a host’s auto’s empty gas tank was legendary.

Few practiced as assiduously as did Miller the art and science of vodka martini mixology—shaken, not stirred, lest you sought a stern rebuke. His devotion to Ohio State University Buckeyes football, and acceptance of Cleveland Indians baseball mediocrity and worse, were known to all in earshot. His rare displays of anger were reserved for those exhibiting racism, sloth and stupidity.

For non-attorney union officers questioning his legal advice, Miller would bid them a customary “good luck, and let me know how that turns out for you.”

Although his family came first, his three daughters may not fully realize how close they came to non-existence. From his junior high school years through his graduation from St. Meinrad Seminary and School of Theology in Indiana, Miller’s goal was the priesthood. Perhaps in recognition of an element of St. Meinrad’s mission statement, “to attend to the signs of the times,” Miller chose another calling, equally in service to others—the law, which he pursued through studies at the University of Michigan and Ohio State University Law School.

Miller’s decision to write an invited essay for my book, Understanding the Railway Labor Act, turned, he said, on my quoting the 1891 encyclical of Pope Leo XIII on the “Rights and Duties of Capital and Labor,” which included the right of employees to organize and be afforded just working conditions. His encyclopedic memory recalled from his priesthood studies portions of the encyclical.

Joseph Guerrieri, friends with Miller since their teen years, and once Miller’s private-practice labor-law partner in Washington D.C., says Miller’s “dedication to the cause of working people was surpassed only by his love for his family.”

For many years, Miller mentored a young attorney he hired—also with University of Michigan and Ohio State University Law School credentials—and shared with close friends a desire to see him ascend to UTU general counsel. But Dan Elliott was drafted by President Obama to be chairman of the Surface Transportation Board, where he served into a second term before departing in late 2017 to remain in Washington and enter private practice.

Among the more noteworthy cases Miller tried on behalf of UTU members was one convincing a federal court to bar railroads from including in national contract negotiations a demand to reduce train-crew size to just one locomotive engineer. A loss could have resulted in a negotiating impasse, with a labor-unfriendly Congress legislating a result costing the loss of thousands of UTU-represented conductors.

Miller also guided a successful arbitration award that similarly saved thousands of UTU-represented jobs when rival Brotherhood of Locomotive Engineers and Trainmen sought to claim for its engineer members the rights to remotely control locomotives in switch yards. Miller wrote the briefs and provided oral arguments convincing the arbitrator that the work appropriately belonged to the conductor craft—that signaling commands via a remote-control belt pack to a computer in the locomotive cab are equivalent to a conductor signaling a live engineer in conventional (non-remote control) operations.

Additionally, Miller crafted the winning federal court argument preventing former Burlington Northern (now BNSF) from creating, through an intra-corporate lease, a non-union subsidiary—Winona Bridge Railway—that would have used trackage rights over 1,800 miles of BN between Minnesota and Seattle. The court agreed with Miller that it was an attempt by BN to “evade its obligations” under an existing collective bargaining agreement. An adverse decision would have opened the door to innumerable copy-cat lease arrangements.

Clinton J. Miller III was born in Elyria, Ohio, Oct. 29, 1947. After earning an undergraduate degree at the University of Michigan in 1969, he served as a U.S. Navy officer before earning his law degree from Ohio State. His first wife, Bettie Sue, died in 2002. He is survived by his second wife, Cynthia, three daughters, a stepdaughter and grandchildren.