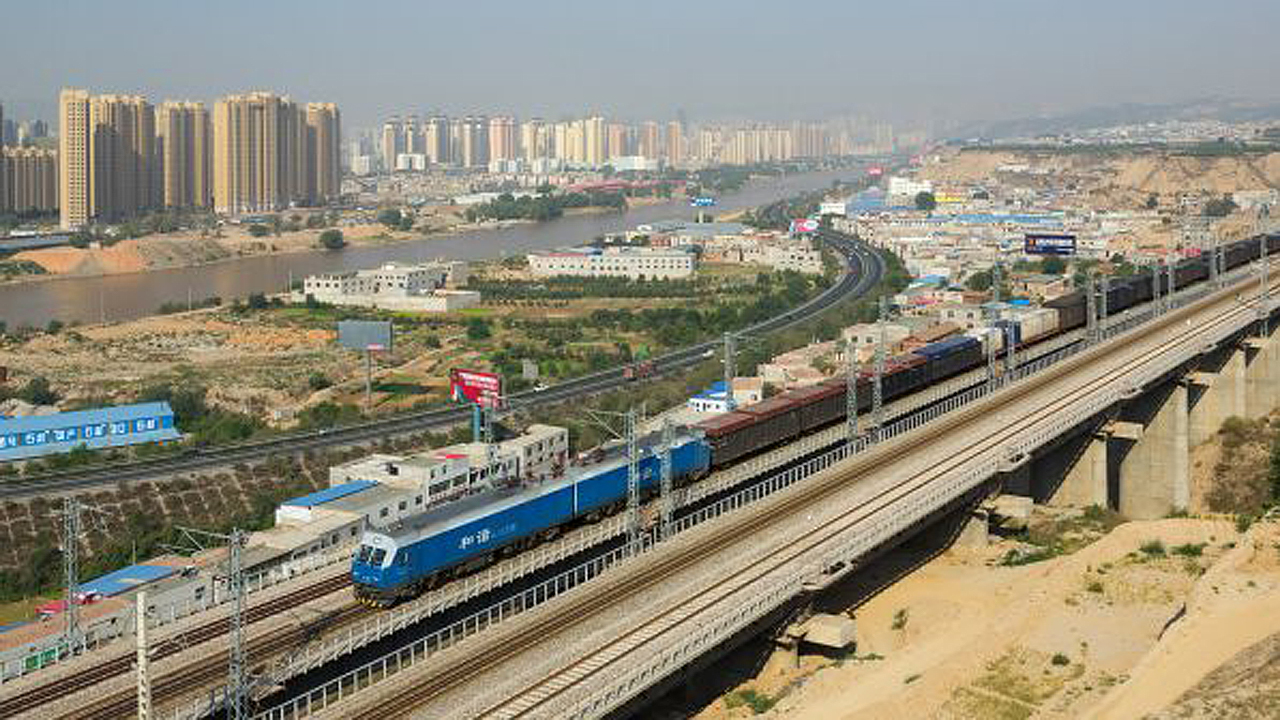 Rail has a 39% share of the Chinese freight market, but highway improvements have enabled road to gain ground. David Gubler photo.

Stepping up investment in rail infrastructure could substantially reduce transport sector carbon emissions and energy consumption, according to a report published by the International Energy Agency (IEA) on Jan. 30.

According to The Future of Rail report, prepared in cooperation with the International Union of Railways (UIC), rail is one of the most energy efficient transport modes but is often neglected in public debate.

The report notes that rail is responsible for 8% of global passenger transport and 7% of freight transport but represents only 2% of total transport energy demand. Rail consumes fewer than 600,000 barrels of oil per day, representing around 0.6% of global oil use, and around 290 terawatt-hours (TWh) of electricity, around 1% of global demand. Fossil fuel combustion from rail operations accounts for around 0.3% of the global total.

Under the base scenario considered in the report, global annual investment in rail infrastructure will reach $315 billion in 2050, based on projects already planned or under construction.

In this scenario, the rate of infrastructure expansion is fastest in the urban rail sector. The report notes that the total global length of metro (rapid transit/subway) lines under construction or planned for the next five years is double the length of any five-year period between 1970 and 2015. As a result, passenger numbers on the world’s urban networks are projected to be 2.7 times higher in 2050 than they are today.

The strongest growth is in India and southeast Asia, where there will be an almost seven-fold increase in ridership. China will see a three-fold increase, compared with a 25% rise in Japan and 45% in the European Union (EU).

In the high-speed sector, China will account for nearly half of new line construction over the next 30 years. Correspondingly, passenger numbers on the Chinese high-speed network will triple by 2050, while rising 85% in Japan and 66% in the EU. The report highlights massive growth on India’s main line network, where construction of new infrastructure will support “volumes of passenger activity that, by 2050, are unparalleled anywhere in the world.” India is expected to account for 40% of global passenger rail journeys by 2050.

Rail electricity use is forecast to reach nearly 700TWh by 2050 and 97% of passenger rail movements, and two-thirds of freight movements will be on electrified lines.

However, despite the projected growth, the report finds that rail’s share of the passenger transport market will remain static relative to road and air transport. 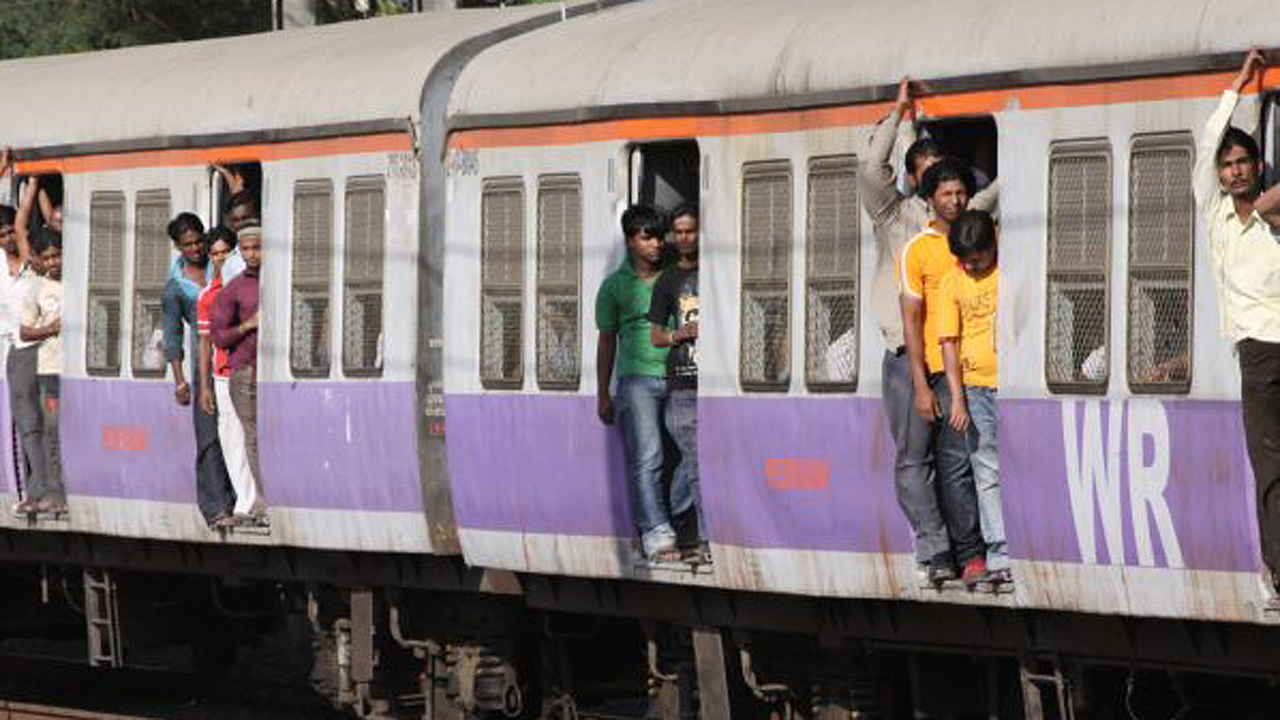 India’s rail network is second only to China’s in terms of passenger volume, with rapid growth forecast.

To explore how the benefits of rail might be optimized, the report puts forward a so-called High Rail Scenario. This is built on three pillars:

• Implementing policies that ensure all modes pay for the impacts they generate through road pricing, fuel taxes and congestion pricing in urban areas.

Under the High Rail Scenario, passenger rail activity is projected to reach a level 60% above the base scenario in 2050, with a 14% rise in freight activity. Urban rail usage could be 2.6 times higher than the base scenario, and high-speed traffic could be 85% higher.

The report says that “aggressive, strategic deployment of rail” would enable global transport CO2 emissions to peak in the late 2030s. If the High Rail Scenario became a reality, oil consumption could fall by 10 million barrels a day by 2050, with an 0.6 gigaton reduction in CO2 emissions and a 220 kiloton drop in particulate emissions. Electricity consumption would be 360TWh higher than the base scenario, an increase roughly equivalent to the total electricity consumption of Thailand and Vietnam.