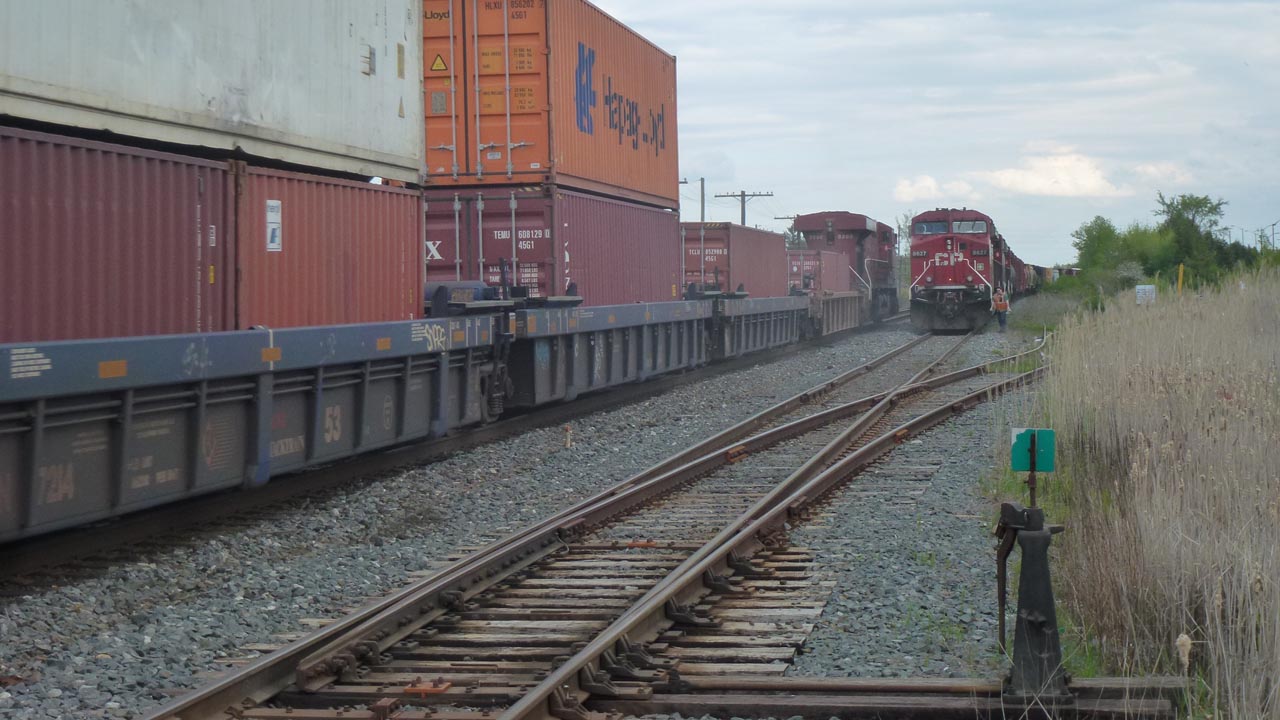 Hundreds of signal and comms workers have approved a pact with Canadian Pacific.

Canadian Pacific Railway and System Council No. 11 of the International Brotherhood of Electrical Workers (IBEW) announced they have ratified a new three-year agreement.

“We are grateful for the collaborative effort with union leadership that led to a successful agreement during this bargaining process,” said Keith Creel, CP President and Chief Executive Officer. “This agreement reflects CP’s commitment to our IBEW-represented employees, ensures stability for the broader 12,000-strong CP family and provides certainty for our customers and the broader economy.”

“We are pleased to announce that the Memorandum of Settlement (MOS) has been accepted with a 78% ratification vote by our members,” said Steve Martin, Senior General Chairman for System Council No.11 of the IBEW. “The hard work begins now, with CP’s commitment we will move forward together to implement the new provisions of the MOS.”