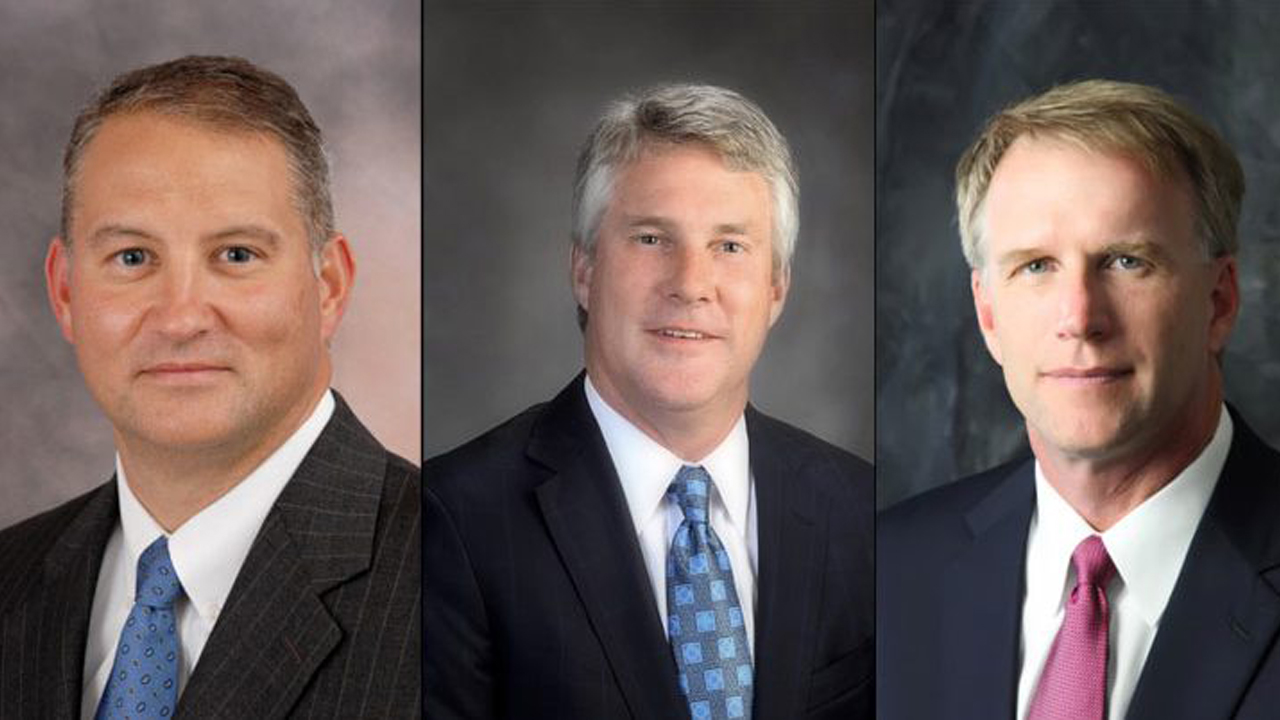 GWI said David Brown will continue in his role as chief operating officer, overseeing the safety, mechanical, engineering, dispatch, service design and customer service departments in the U.S. He will also maintain operating oversight of GWI international operations in the U.K./Europe, Australia and Canada.

Prior to joining GWI in 2012, Brown served as executive vice president and chief operating officer of CSX Transportation.

“With our North American business experiencing strong growth and a promising outlook, we are focused on capturing this value for our stockholders, intensifying our concentration on our customers, and enhancing the operational support of our railroads,” said Jack Hellmann, GWI chairman and chief executive. “With Michael Miller’s proven leadership, knowledge of our customers and commitment to commercial growth coupled with David Brown’s deep operating expertise and commitment to uniform excellence across our footprint of 121 railroads, we believe these organizational changes will further strengthen the trajectory of our business.”