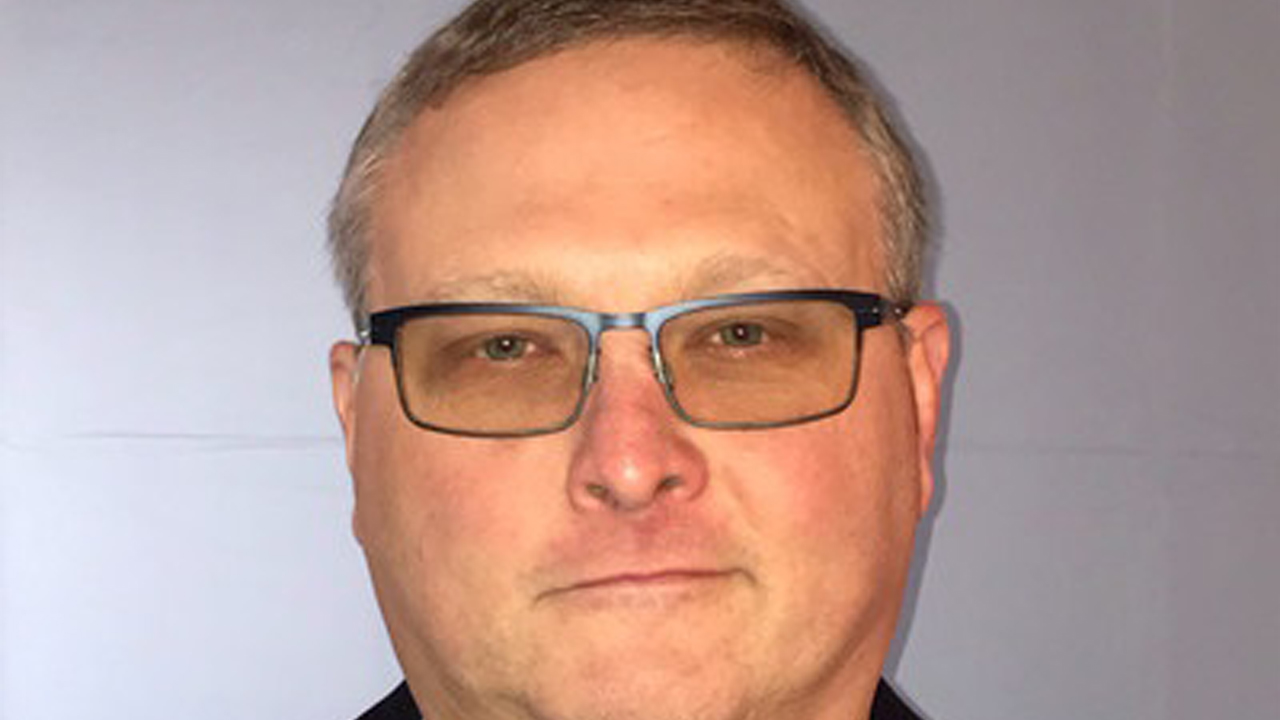 Terminal Railroad Association of St. Louis (TRRA) is embarking on a new chapter under new President Ron Tindall, while the legacy of predecessor Mike McCarthy will have a lasting impact on the organization and the bi-state St. Louis region.

TRRA Chief Legal Officer and Director of Corporate Affairs Asim Raza stated that McCarthy’s seven years as president was the longest tenure of any TRRA—Railway Age’s 2020 Short Line of the Year and a Class III railroad serving 80 industrial customers in the St. Louis region and providing interchange services to Class I’s serving the East and West Coasts and the Great Lakes to the Gulf of Mexico—president since the late 1950s.

“Prior to Mike’s arrival at TRRA in 2013, TRRA had a reputation for being overly-independent,” said Raza. “Mike was committed to having the TRRA work cooperatively with other modes of transportation and governmental entities in the region emphasizing the need to be a part of the St. Louis business community. He worked with the St. Louis Regional Chamber on transportation issues and was also a founding member of the St. Louis Regional Freightway. Mike really understood that TRRA gave St. Louis a strategic advantage as a transportation and logistics hub because as a switching railroad, TRRA served as a gateway to the nation’s Class I railroads. Mike worked really hard to make sure that people here realized that TRRA is a St. Louis asset.”

Among McCarthy’s most noteworthy accomplishments was his leadership in structuring and brokering a cooperative deal between the Class I’s to provide a funding mechanism allowing for the rebuilding of the TRRA’s Merchants Bridge. The agreement resulted from a multi-year process that involved negotiation and ultimately led to the financing structure which allowed the TRRA to begin the $220 million bridge rebuild. The Merchants Bridge is a vital artery across the Mississippi River and one of the nation’s primary east-west rail corridors serving the nation’s third-largest rail hub. McCarthy also took the lead on various other capital projects related to the rehabilitation of the entire system at TRRA, leading the effort to get the infrastructure up to a top level.

McCarthy is also credited with effectively leading the TRRA’s efforts to comply with the costly governmental mandate to implement Positive Train Control (PTC), in a constrained economic environment.

Raza adds that McCarthy also had a positive impact upon the culture at TRRA. “Mike always emphasized accountability, morale and corporate structure to the company, instilling a professional and ethical mindset to the employees at Terminal Railroad. That will always be a part of his lasting legacy,” said Raza.

Jim Wild, Executive Director of the East-West Gateway Council of Governments, worked closely with McCarthy on the effort to launch a regional freight authority for the St. Louis region, an effort that resulted in the formation of the St. Louis Regional Freightway, which has played a key role in advancing the region’s positioning as a global freight hub.

“Mike McCarthy has helped strengthen the relationship between the freight community, specifically the railroads, and the region,” he said. “His experience, insights and willingness to help move the region ahead in the area of freight is unparalleled.”

“Mike has been an instrumental leader in the improvement of the transportation infrastructure in the St. Louis region,” he said. “His tenacity, foresight and ability to take on a huge project like the Merchants Bridge rebuild, are testaments to his character and passion for an improved region. His leadership qualities, wit and humor made him easy to work with and allowed the very difficult tasks to become much easier to accomplish.”

While McCarthy leaves some big shoes to fill, there is no question that Tindall is up to the task. Tindall was named the new President of the TRRA in April, bringing to the position decades of experience in the railroad industry. He spent more than 20 years with Union Pacific, where he started as a brakeman/conductor/engineer and rose through the ranks, serving most recently as General Superintendent in the Western Region. He was responsible for overseeing the largest interchange location on the Western Region, which includes areas of Oregon, Washington, California, Canada and Idaho. Tindall is known for leading dramatic turnarounds and reducing costs by developing cultures of accountability, problem solving and risk management.

“Ron brings his years of railroading experience back to St. Louis where he started his career in 1998,” Raza said. “His leadership, training and expertise in Continuous Improvement and LEAN will be important to the continued growth and success of the TRRA and efficient operation of the third-largest rail hub in the U.S.”

“Mike has had a tremendous career in the railroad industry,” Cindy Sanborn, Vice President, Network Planning and Operations for UP. “In his last stop as President of the TRRA, he provided great leadership and brought thoughtful guidance to the company. Speaking on behalf of the Board, we will miss Mike and his experience at the TRRA and his knowledge of St. Louis rail operations in general. We are equally excited about the unanimous vote by the Board to bring Ron Tindall to the TRRA to replace Mike.”

Tindall himself is also excited to be back in St. Louis and enthusiastic about the opportunity to lead TRRA into the future. “I think this area is primed for growth,” he said. “St. Louis is right in the heart of the country and you can get anywhere within about 24 to 36 hours. If they want to come to us first, we can go in every direction.”

He also believes his predecessor’s focus on infrastructure investment was on target, especially for the TRRA. “We have two of the most important bridges to the American economy, so if something were to happen with the Merchants or the MacArthur Bridge to squeeze the supply chain, there would be no question that resulting bottleneck would have an adverse impact upon the nation’s rail network,” said Tindall.

While Tindall is optimistic about the future, he acknowledges he’s stepping into the new role in the midst of the COVID-19 pandemic, and that the challenges associated with that are unprecedented.

“We have plans which change daily,” said Tindall. “I think this has taught us that moving forward, we can’t just say what we’ve done for years works and we’re going to continue to do that. We have to be very agile in our planning and we have to be able to pivot quickly to take advantage of certain situations. As an example, part of the benefit of slowing down a little bit is we’re able to do engineering work faster and more efficiently. So, we have not backed away from those resources in the slightest. We’re taking advantage of some of this reduced traffic time to go in and do that work and do it more expeditiously.”

As head of the St. Louis Regional Freightway, Mary Lamie saw firsthand the many contributions that McCarthy made to the region and she is excited to continue the collaboration with Tindall. “I would like to credit and thank Mike McCarthy for his role with helping build and reinforce public-private partnerships with all modes of transportation and public agencies, specifically IDOT, MoDOT and East-West Gateway,” said Lamie. “His efforts allowed the region to receive national recognition and were instrumental in many of our recent funding successes and elevating the region’s industrial real estate market. We are eager to begin building a new relationship with Ron and look forward to continuing the collaboration with TRRA that has been so valuable for our region.”