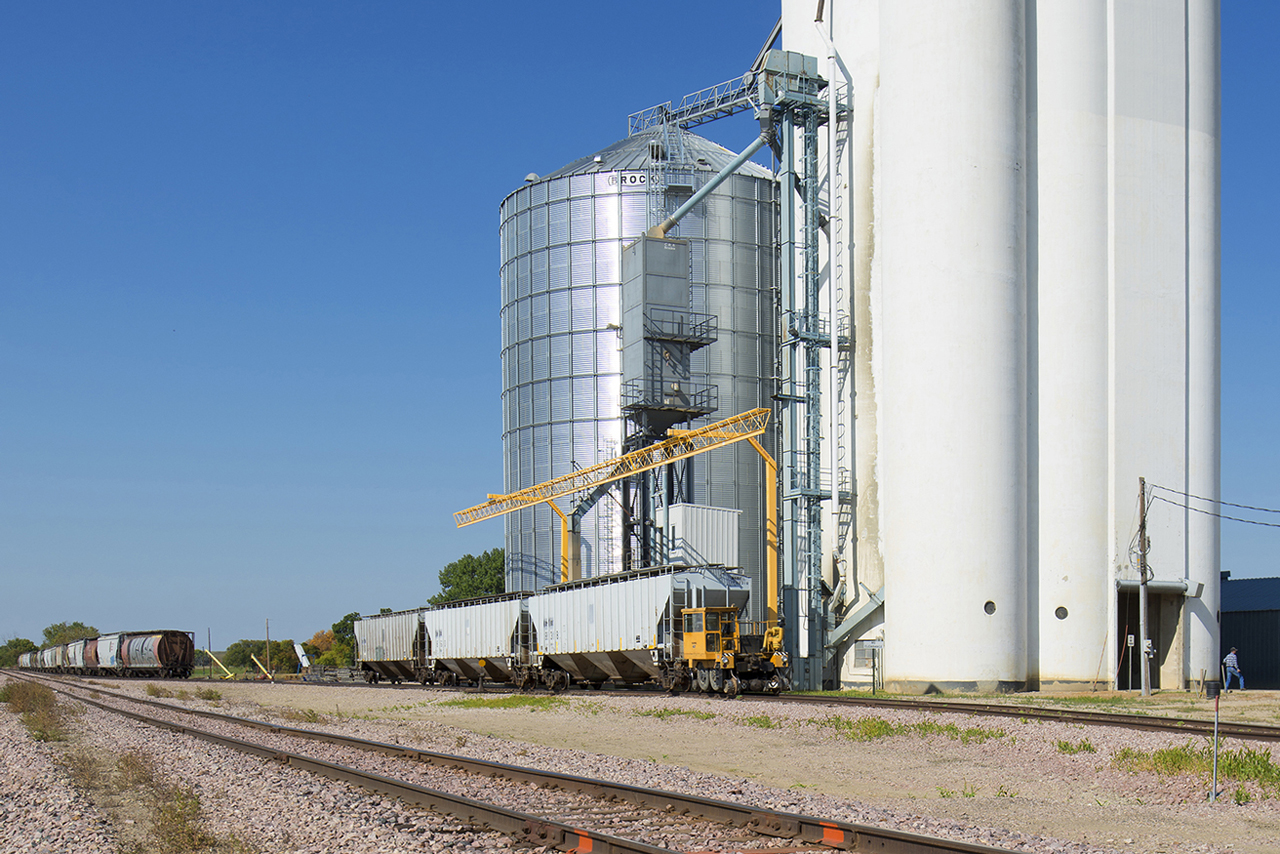 The Federal Railroad Administration (FRA) has selected five rail capital projects in South Dakota and Alaska for Special Transportation Circumstances (STC) grants totaling $6.9 million. The grants are made available by the Consolidated Appropriations Acts of 2019 and 2020.

The grants can only be used for projects in those states and Wyoming, according to FRA—states that lack intercity passenger rail service or are not connected to the national rail system. (Hawaii is ineligible; details below.)

In this round of grant funding, the South Dakota Department of Transportation will be awarded $5.67 million for three projects:

The Alaska Department of Transportation and Public Facilities will receive $1.2 million for two projects:

FRA published a Notice of Funding Opportunity (NOFO) for the STC grants in May; applications were due in July.

The states of Alaska, South Dakota and Wyoming were eligible for STC grants. Hawaii was not. According to FRA: “The amount of STC directed funding for the states is established by the definition of ‘appropriate portion’ in 49 U.S.C. 22907(l)(2). That section defines appropriate portion to mean a share, for each state, not less than the share of the total Railroad Route Miles in the state out of the total Railroad Route Miles in the U.S., excluding from all totals the route miles exclusively used for tourist, scenic, and excursion railroad operations.” Hawaii has zero Railroad Route Miles or zero percent of the nation’s total. 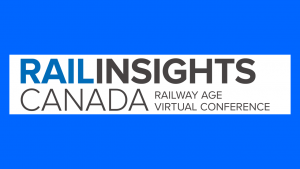 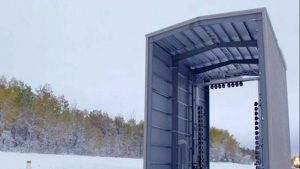 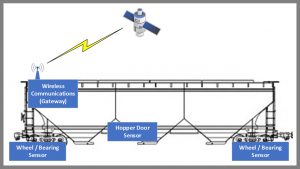 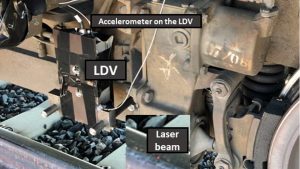