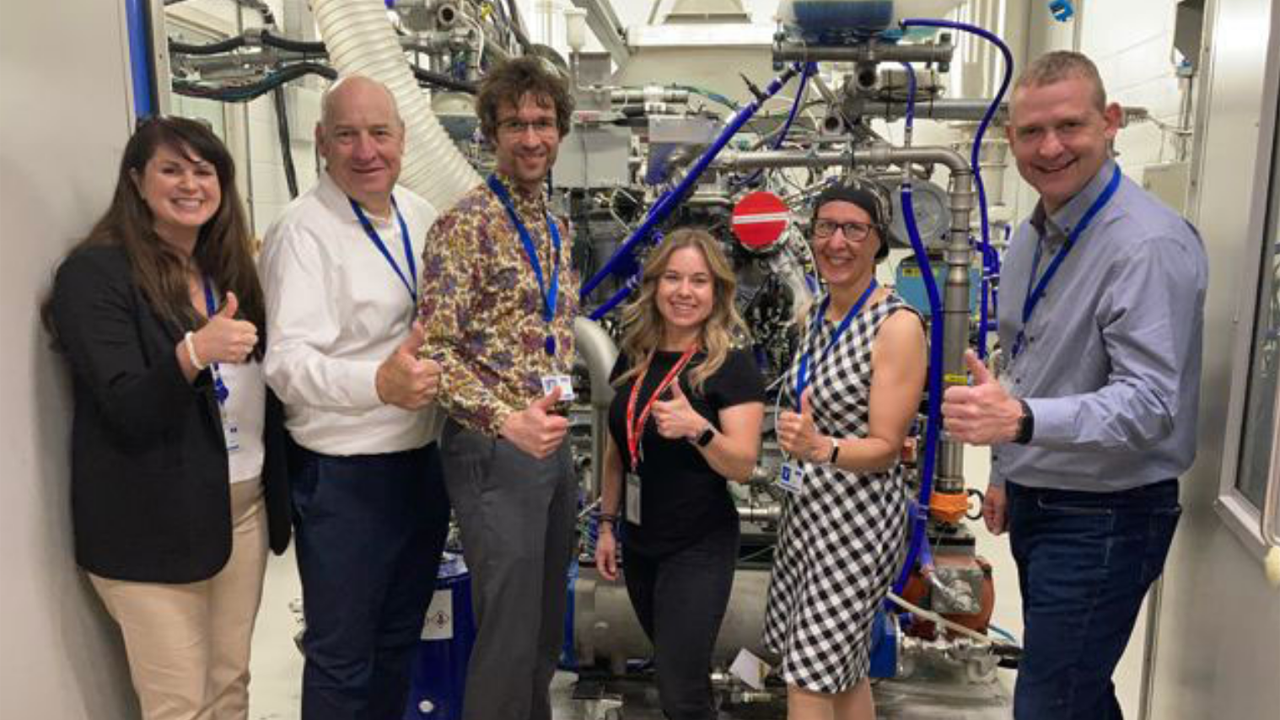 U.K.-based Ricardo and MxV Rail (formerly Transportation Technology Center, Inc., or TTCI) have signed a strategic alliance agreement that will bring together the two company’s engineering and testing capabilities.

The partners say the new alliance will leverage decades of expertise to provide project support for engineering testing, investigation and performance improvement for the global rail community.

The agreement will focus on collaboration in technical areas where both organizations share strong interests, such as systems integration, safety performance, and innovations that support the decarbonization of rail transport, including advances in hydrogen and battery traction.

Ricardo says it hopes the partnership will open new opportunities for its assurance and technical consultancy services. The company recently won contracts to support Metrolinx in Ontario and SkyTran in California, and Ricardo Director of Business Development-Rail U.S. Kirk Klug says MxV Rail is the perfect partner with which to develop new services, tools and assurance plans.

MxV Rail is a wholly-owned subsidiary of the Association of American Railroads (AAR). It is currently relocating its headquarters and operations to a new facility in Pueblo, Colorado, adjacent to the Transportation Technology Center (TTC), which it has managed for 40 years, but from October will be overseen by Ensco, under a new contract with the site’s owner, the Federal Railroad Administration (FRA).

MxV Rail says it is currently forging new partnerships to support the growing engineering and testing needs of the U.S. and global transit market. The group was also confirmed as the next host of the World Congress of Railway Research (WCRR) in 2025 at a recent event in Birmingham, Britain.

“Our alliance with Ricardo is built on shared principles around technical competency, rigorous standards, and insightful responses leading to real-world solutions in a dynamic rail environment,” MxV Rail President and CEO Kari Gonzales says. “Both organizations share a strong ethos of responding to the challenges faced by clients with viable, practical solutions. Together, we can contribute to the safety, efficiency and reliability of the global rail network.”

The July issue of IRJ will include interviews with Gonzales and Jeff Stevens, President of Ensco, who both reflect on their respective organizations’ roles in the future of railway research in North America.