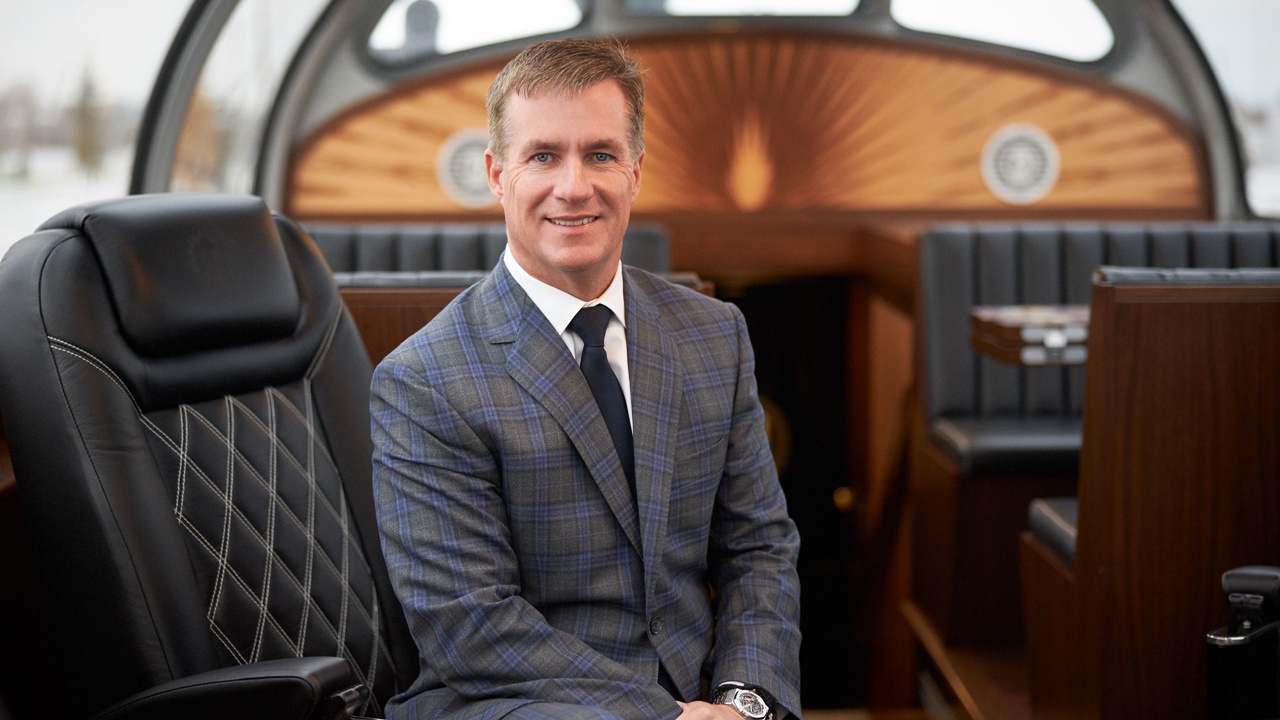 For investors, industry watchers and rail consumers, August has been either the most interesting or frustrating month to date in the reality dating show, “I Want to Buy a Class I Railroad.”

All of these stories were covered in painstakingly delicious detail by Railway Age, including a more than appropriate call for forward facing transparency by Capitol Hill Contributing Editor Frank Wilner for STB to deliver its ruling while facing the public, the railroads and the investment community.

Alas, in the U.S. and Canada, there are no punters to set up odds on what the STB will say (that’s why the arb markets utilize options on the equities), but the prevailing point of view seems to be that STB will reject CN’s ability to execute the merger using its voting trust.

In the meantime, let’s parse one or two specifics about the current situation. First and foremost is CP’s Keith Creel and his dance with the flames of success and failure. In May’s “Financial Edge,” Creel was called out for having too much pride (“I’m not increasing CP’s bid”) and trying to be too clever (offering $275 a share and then, oops! being immediately bested by CN’s $325 per share offer). Creel waged a political and propaganda war (as expected) to show why the CP proposal was “better” than the CN proposal.

Pride is not nearly as important as success, but Creel is still running the risk of being too clever for this chess board. The “split it down the middle” increase tells the market that CP has finally realized something that every investor knew back in April (pride be dammed): A voting trust rejection alone was not going to be enough for investors to turn away from the much richer CN proposal.

CP’s increase from $275 to $300 is meant to provide just enough carrot ($25 per share) to sway voters that are concerned about the stick—STB—rejecting the CN voting trust. CP’s revised bid narrows the gap in the bids to roughly $2.6B in enterprise value. Strategically, the timing of CP’s move looks like it was hatched to line up with the STB rejection of the CN voting trust.

The CP increased bid and STB delay caused proxy advisors to recommend a vote of “abstain” over “approve,” resulting in a pushback of the KCS shareholder meeting. Advantage CP!

Or is it? Probability analysis is a finicky thing, easily disrupted by a multitude of circumstantial agendas. Clearly, Chairman Oberman wants to look judicial and thoughtful, reinforcing a new style of STB management; proxy services want to demonstrate that they are protecting “shareholder value”; CP wants to ensure that they are not outwitted on the big stage; and CN wants to prevent CP from disrupting their province over certain lanes of traffic vis-à-vis the acquisition.

Twenty-five dollars per share is a significant gap in share price (8.3% over the CP bid). (There’s also the $110 per share cash differential.) The question becomes, is a $25 increase enough for shareholders? If the CN proposal is approved even after STB rejection of the voting trust, shareholder risk revolves around the ability of CN and KCS to mix up a concession cocktail sufficient to placate CP and the other four Class I railroads.

CN’s failure to acquire KCS would not portend a merger with another Class I railroad to bring the world back into “balance,” so there is motivation to make a play that can be completed, knowing that CN has no second act in this performance.

At the end of the narrative, the resolution to this passion will hinge on Chairman Oberman. This is one reason why Frank Wilner’s perspective regarding the STB is so keen and relevant. As he notes, “Billions of dollars are in play, and stakeholders deserve to know more than a ‘yea’ or ‘nay’ from each Board member.” If the STB provides the hard “NO!” then CP’s road likely becomes smoother, and Keith Creel may end up as the clever acquirer who understood his quarry and his enemy. A softer response might allow for the opportunity to discuss this matter well into 2022.