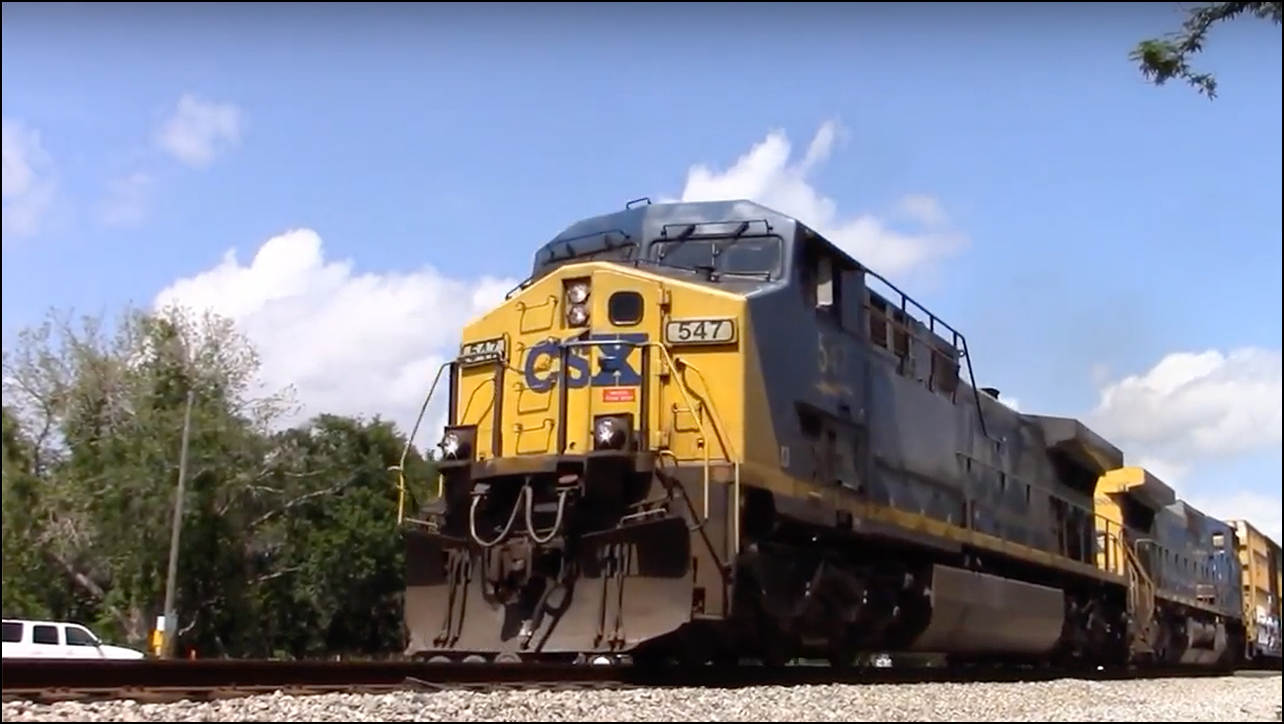 CSX has begun the process of selling off rail lines, the latest chapter in the restructuring surrounding Precision Scheduled Railroading.

The company is in the process of selling more than 175 miles of rail routes in Georgia and Alabama, according to filings with the Surface Transportation Board.

HGS Railway Holdings Inc. of Colorado said in a March 29 filing that it plans to purchase 121 miles of track in Alabama and 55 miles of track in Georgia from CSX, and that the transaction could be completed soon.

The Jacksonville-based railroad during its investor day said that it expected to net $300 million dollars from selling surplus real estate and as much as $500 million from selling rail lines in the next three years.

Buyer HGS plans to lease the rail lines to Alabama & Tennessee River Railway in Alabama and Fulton County Railway LLC in Georgia. The filings stated that
the lines aren’t expected to generate revenues above $5 million.