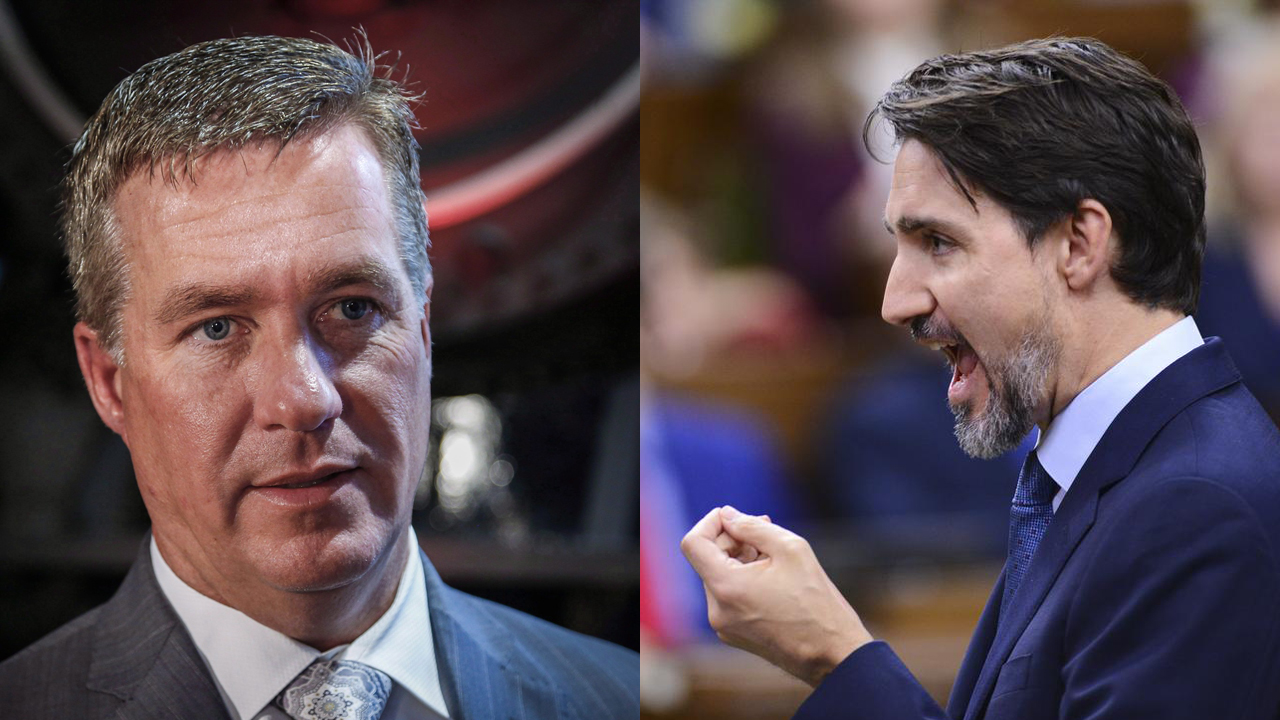 Canada’s railroads, and by extension the Canadian economy, are suffering from the blockades that First Nations peoples have been imposing since early February in protest of planned natural gas pipelines. The effect on the Canadian economy runs in the hundreds of millions of dollars per day, according to calculations by railroad economist and Railway Age Contributing Editor Jim Blaze (see below). Canadian Pacific President and CEO Keith Creel has called upon Prime Minister Justin Trudeau to honor First Nations leadership’s request to engage in a dialogue.

“Today, Secwepemculecw members near Chase, British Columbia, blockaded our western corridor. This blockade severs our rail access connecting the Port of Vancouver, Canada’s largest port, with the North American supply chain and the Canadian economy. In addition, for the past 12 days, CP’s rail network has been blockaded by protesters at the Kahnawá:ke Mohawk territory, south of Montreal. This blockade has severed vital rail connections into Atlantic Canada and the United States. I support the offer made today by the Royal Canadian Mounted Police to move their officers away from the area where the Kahnawá:ke Mohawk Hereditary Chiefs have been opposing a pipeline on their traditional territory.

“CP has acted honorably through direct and respectful engagement with our Indigenous partners. We fully understand their frustration, and we support their desire for a quick resolution. The time for rhetoric has long since passed. Resolution requires action now.”

“It may only be a matter of time before the protests and blockades are aimed at rail lines serving the oil fields in North Dakota and elsewhere in the U.S., especially in light of this week’s pipeline news,” comments Railway Age Contributing Editor Bruce Kelly. “Beyond that, I wonder when other crude oil or coal protesters will become emboldened to interfere with rail shipments headed to the U.S. West Coast, Gulf Coast or East Coast in the same manner as what’s been happening in Canada—or worse.”

“Railroad disruption caused by relatively few citizen protests are a huge and daily accumulating economic hit to Canada’s economy. The overall scale can be calculated. For rail alone, the revenue hit mathematically is about C$40 million per day. Converting that to just CN’s revenue, after discounting for unaffected traffic, it equates to gross revenues of perhaps C$20 million per day, and a net operating profit loss or deferral of C$8 million per day. In lost railroad employee wages, it’s a possible C$300,000-plus per day range, for 1,000 people. Overall shipper/business community supply chain logistics disruptive costs—considering that transportation is in the 9% range of distribution costs—might exceed C$150 million per day. All of this adds up to a figure approaching C$200 million a day.

“Those are pretty big national potential ‘hit’ numbers, and there are serious consequences. As well, what are the comparable economic damages to the protesters? And how is all this being balanced in a legal/political context?”