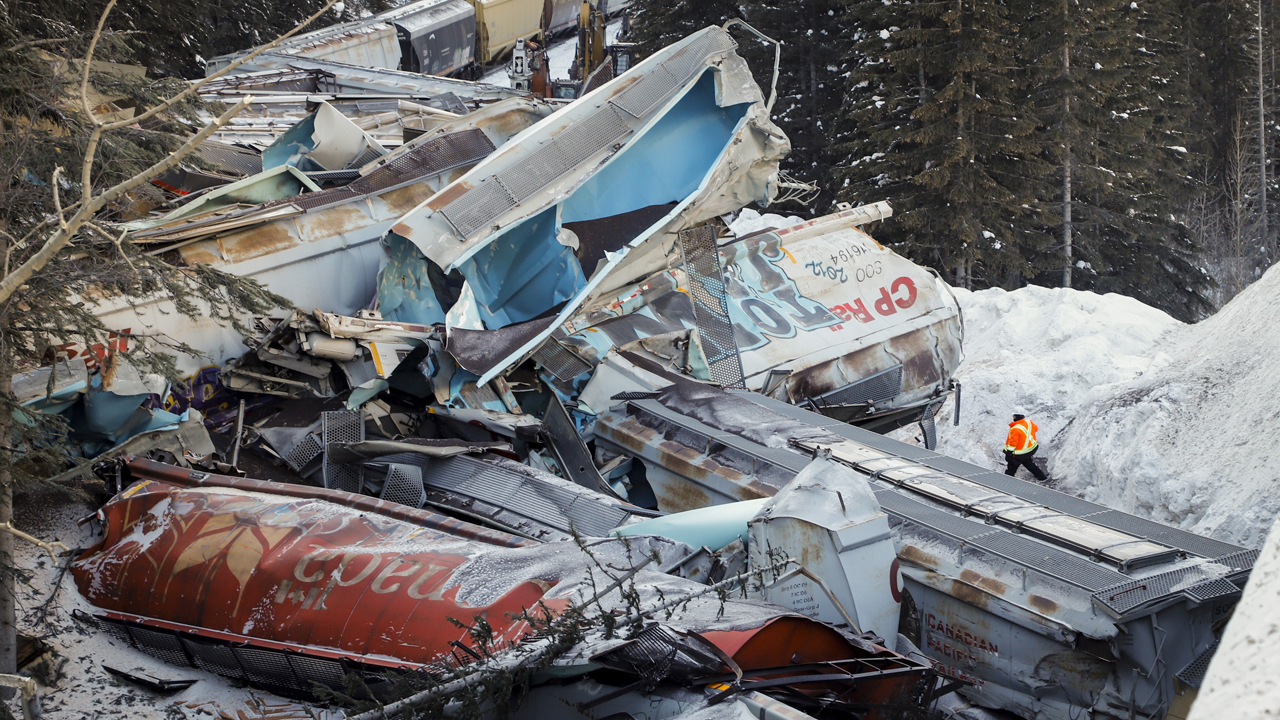 Canadian Pacific announced that it is appealing Transport Canada’s Feb. 8 Ministerial Order to address the securement of trains on mountain grades after a train is stopped by an emergency brake application.

The order came on the heels of a grain train derailment early last month that killed three people, in which a 112-car westbound train derailed at about 3 a.m. Eastern Time as it emerged from the Upper Spiral Tunnel on the CP main line. It then plunged about 200 feet off a bridge into the Kicking Horse River.

“The application of handbrakes in accordance with the Ministerial Order introduces additional risks and will have unintended consequences,” said President and Chief Executive Officer Keith Creel. “We are seeking a review of the Ministerial Order because we firmly believe safer options are available, and we must get this right.”

In addition to fully cooperating with the ongoing investigation into the derailment, CP said it “is committed to having further dialogue with Transport Canada and other stakeholders to explore safer alternatives.”

CP will also continue to comply with the Ministerial Order—which will be heard by the Transportation Appeal Tribunal of Canada—throughout the process.

The Railway Association of Canada and CN are also appealing the Ministerial Order.

The transaction is expected to close on March 13, 2019, subject to the satisfaction of customary closing conditions. The net proceeds from this offering will be used primarily for the refinancing of outstanding indebtedness and for general corporate purposes.

The joint book-runners for the debt offering are BMO Nesbitt Burns Inc., RBC Dominion Securities Inc., and Scotia Capital Inc. The offering is being made in Canada under Canadian Pacific Railway Co.’s base shelf prospectus dated March 1, 2019, as supplemented on March 11, 2019.

The securities have not been registered under the U.S. Securities Act of 1933, as amended, or any state securities laws, and may not be offered or sold in the United States or to U.S. persons.