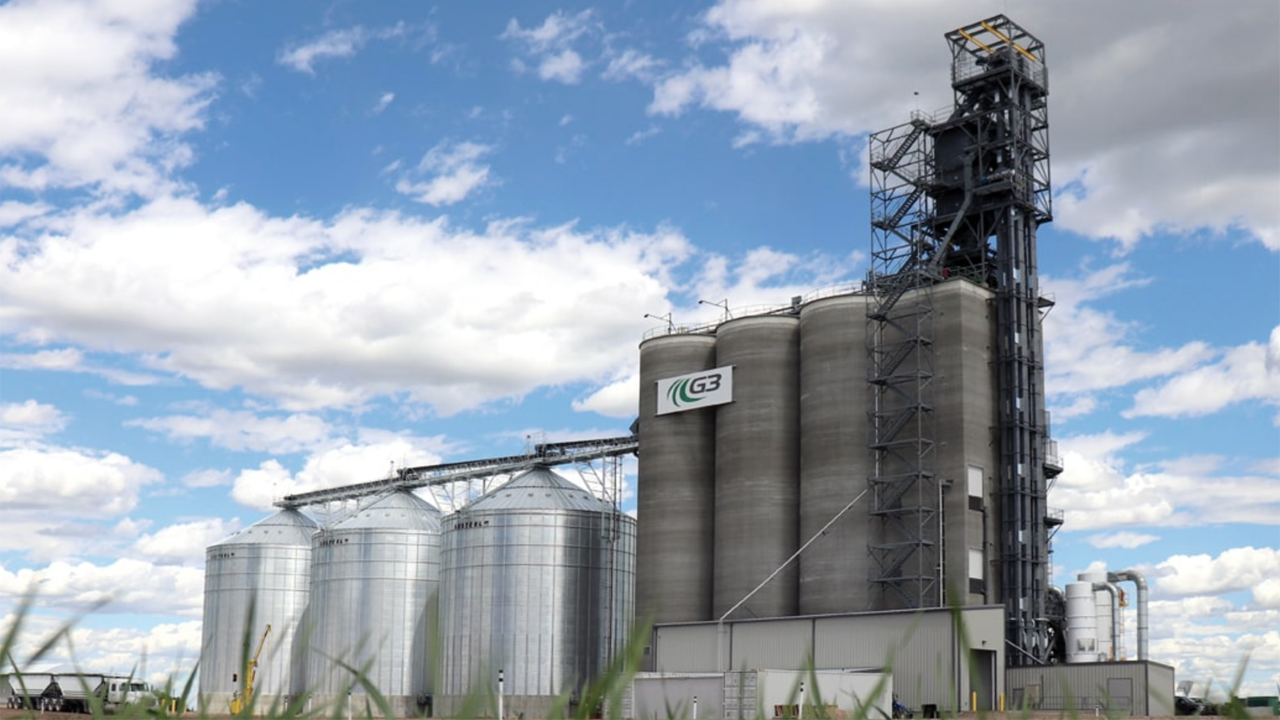 The award is presented annually to grain elevators that “achieve high volumes from a single loading point while consistently demonstrating efficient railcar loading and a strong commitment to safety,” CP reported Nov. 9.

Daysland, Alberta-based Paterson Flagstaff received the award in the “Outbound Grain-Canada” category. It is an 8,500-foot High Efficiency Product (HEP) train-capable facility “that has shown efficient and safe practices with each unit-train loaded at the site,” according to CP.

G3 Carmangay in Carmangay, Alberta, was honored in the “Inbound Grain-Canada” category. It features an 8,500-foot HEP-train-capable loop track that opened in 2020, and CP said in the last crop year, it “was able to become an important source of meeting surging demand for cattle feed in Western Canada.”

“These elevators are leaders in their field and are helping farmers in Canada and the U.S. supply the world with high-quality products,” CP Vice-President Sales and Marketing Grain and Fertilizers Joan Hardy said. “CP is proud to recognize the people that operate these elevators for their dedication and perseverance during challenging conditions. They helped to find innovative solutions when the Western Canadian grain crop was the smallest in over a decade due to severe drought throughout the prairies.”

Separately, CP on Nov. 9 reported holding its fifth-annual “Spin for a Veteran” event earlier this month with the Homes for Heroes Foundation. More than $750,000 was raised in 2022, and through fundraising efforts in 2021 when the event was paused due to the pandemic. The funds will be used to help build affordable housing for homeless veterans. Since the event was established in 2017, more than $2.275 million has been raised to assist in building 35 homes, according to CP.

Fourteen teams participated in a 24-hour spin competition this year, riding more than 6,213 miles (or 10,000 kilometers), an equal distance from the North Pole to the Equator, CP noted.

“Thank you to all the participants in this year’s Spin for a Veteran and to all who gave so generously,” CP President and CEO Keith Creel said. “CP has a proud history of supporting the veteran community and we understand the challenges veterans face when transitioning back to civilian life. It is our privilege to support our veterans and an honor to work with the Homes for Heroes Foundation as they continue to build new tiny home communities for veterans across Canada.”