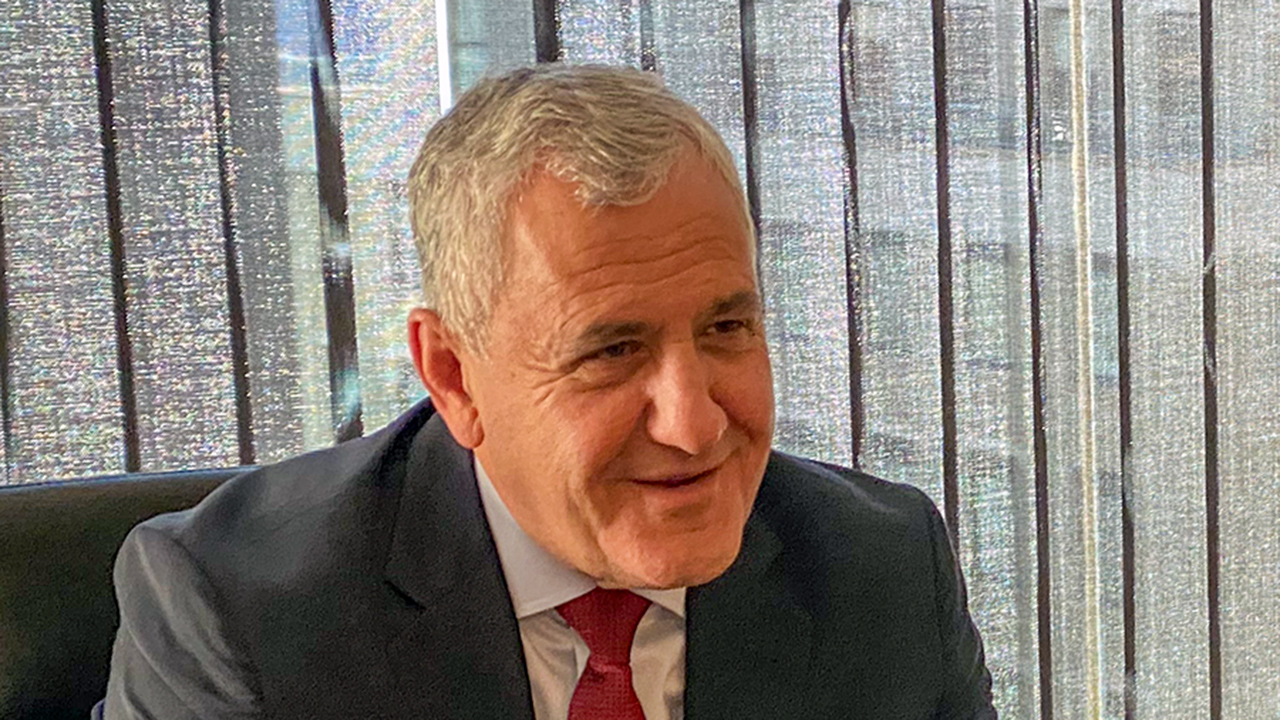 Former CN and UP operating executive Jim Vena apparently will not return to CN as CEO.

CN on Dec. 20 announced that Jim Vena, the former long-time CN operating executive who recently retired for the second time in his career as Chief Operating Officer of Union Pacific, has decided not to pursue returning to CN as President and CEO to replace the retiring JJ Ruest.

CN’s Board Search Committee, comprised of Shauneen Bruder, Justin Howell, Robert Phillips and Kevin Lynch, “is conducting a thorough review process to identify a world-class executive to lead CN … and with the assistance of Korn Ferry, has identified and continues to interview a number of outstanding candidates … and expects to complete the process and announce a new CEO in January 2022,” the railroad said. “As part of this open and inclusive process, the Search Committee conducted multiple rounds of interviews with … Vena, and the Board engaged in appropriate due diligence with respect to [his] candidacy, as it has with all other candidates. Last evening, Mr. Vena notified the Board that he is no longer interested in pursuing the role and has withdrawn from the process.”

CN added it announced Vena’s withdrawal from consideration “only because TCI [Fund Management Ltd. and CIF Capital have] requisitioned a Special Meeting of Shareholders on March 22, 2022, with one goal being to have Mr. Vena appointed CEO of CN. [We] previously disclosed to shareholders that Mr. Vena would be seriously considered for the position. Since Mr. Vena is no longer being considered for this position, CN believed it was appropriate to provide shareholders with an update.”