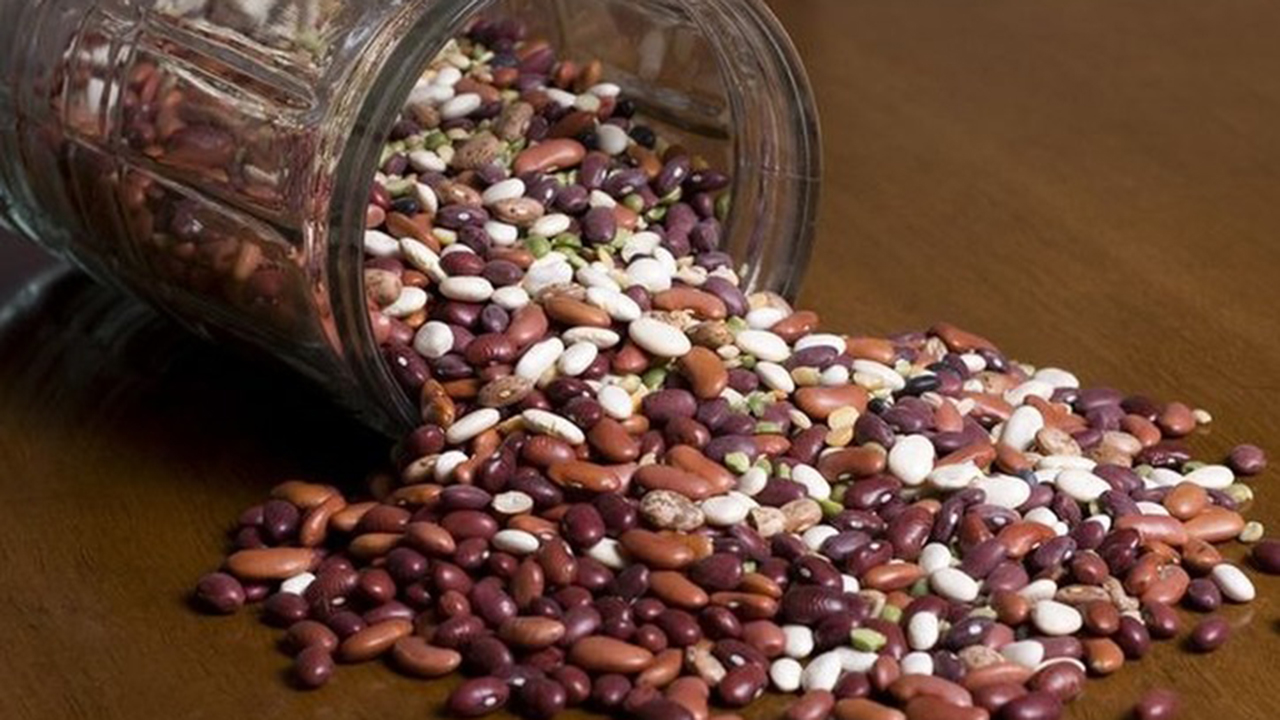 Railway Age’s Frank N. Wilner seems to have been hiding in the HVAC ducts above Labor Secretary Marty Walsh’s office Sept. 15, observing what really transpired between rail labor and carrier management during a 20-hour bargaining session—a shouting session resulting in a stand-by side deal to go to binding arbitration should the union memberships not ratify the tentative agreements reached (“Might Union Chiefs Override Member Vote?”). There were few options to consider should ratification votes go south, which many are predicting they will.

Wilner may just have exposed a secret agreement between labor and management to go to binding arbitration to avoid a work stoppage. That already is not sitting well with the rank and file, and I am sure the labor chiefs are not anxious to answer related questions as they seek to sell the agreement over the next several weeks.

Washington is so famous for leaks that Congress and federal agencies are a major market for life preservers, and one must presume that any leak here is intentional. While it may be impossible to identify the specific leaker due “plausible deniability,” one can certainly make an accurate guess at which side made the leak. As Cicero once said, “Cui bono?” which translates as, “To whose benefit?”

I doubt the carriers are responsible for the leak, as they have been unwilling to sweeten the offers any further. Congress, meanwhile, is not a very creative body and always favors punting to others the picking of winners and losers, with binding arbitration or baseball-style interest-based arbitration an attractive option if ratification fails and a work stoppage occurs. The parties themselves agreeing to arbitration is even a better option than Congress mandating it.

Labor and management may still pull a rabbit out of the hat before all ratification votes are counted with agreed-to side-letter (to the tentative agreement) promises. Carriers are more invested in avoiding binding arbitration, as for them it is more of a roll of the dice—in this case loaded dice. Arbitrators inevitably “split the baby” and would likely increase the Presidential Emergency Board’s settlement recommendations to some extent. But by how much?

Binding arbitration—whether agreed-to by carriers and labor or mandated by Congress—is unlikely to provide the blank check sought by some unrealistic rank and file union members. Republicans have enough votes to block Democratic excesses, and the centrist Democrats have little stomach for fights right now. Why should Congress make a politically difficult decision when binding arbitration could be agreed to voluntarily?

There also is a difficult timing decision as to when a strike or lockout is to be called to ensure Congress is in session—especially post-elections punctuated by major holiday seasons.

So, who spilled the beans to Wilner? I’ll let you decide. The carriers would see little or no benefit from binding arbitration; only labor would come out ahead. Union leadership sees the big picture and knows when to hold ’em and when to fold ’em. You fold only when you’ve extracted the last red cent. If the unions play one last hand, it will be in the rigged game of binding arbitration—an incredibly shrewd move.

But one group has everything to gain from killing binding arbitration and fomenting a prolonged strike. They are outsiders trying to whip up a revolution in an imaginary proletariat.

John J. Brennan III is the retired Chief Counsel of the Federal Transit Administration and former Senior Counsel for the Union Pacific Railroad. During the 2000s, he served as Republican Staff Director and Counsel for the House of Representatives Subcommittee on Railroads, Pipelines and Hazardous Materials. Mr. Brennan belongs to the bar in Massachusetts and Nebraska, and holds degrees from the University of Massachusetts-Boston and Suffolk University Law School. He is currently a rail and transit legal consultant.