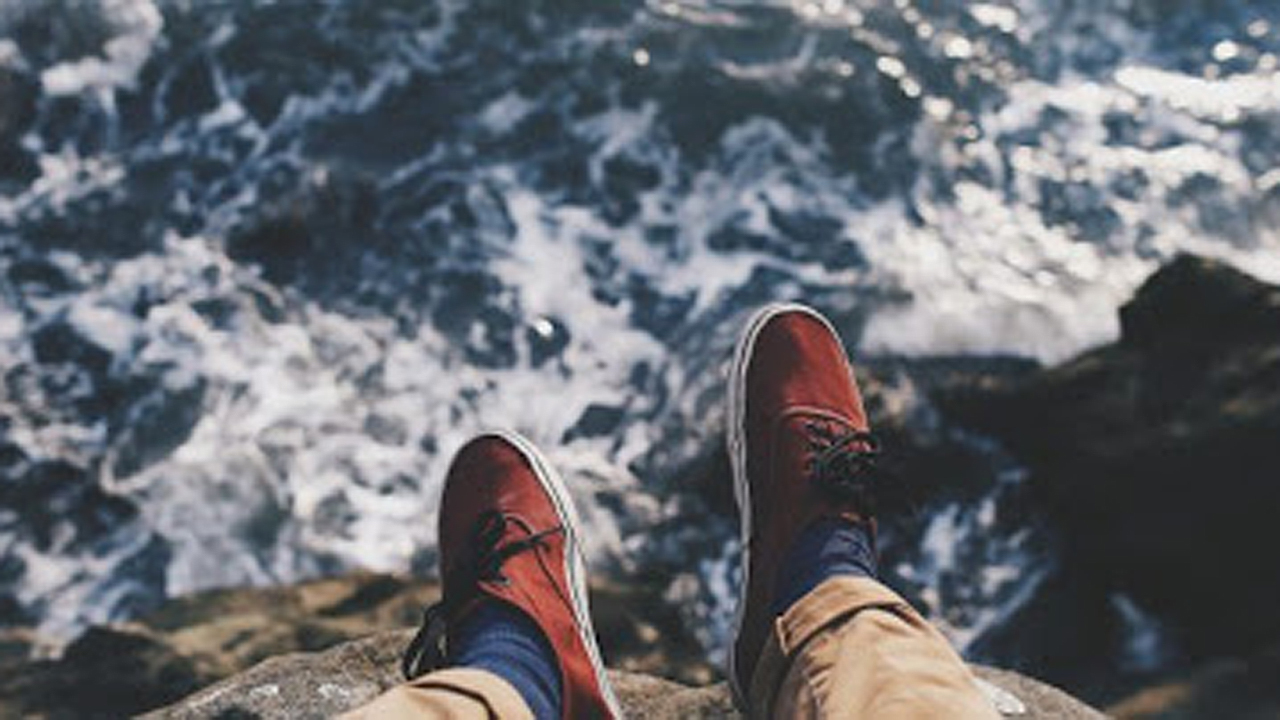 FINANCIAL EDGE, RAILWAY AGE MARCH 2020 ISSUE: In its 4Q2019 earnings call, Union Pacific announced a decline in revenue and the laying off of 3,000 employees (layoffs as opposed to furlough). Freight revenue declined 10%; operating revenue declined 5%. Operating expenses declined 12%, thereby decreasing (improving) the operating ratio (OR) to 59.7%. Additionally, UP indicated that the reduction in workforce would bring the total number of employees to roughly 35,000, from roughly 42,000 in 2018.

After the announcement, UP’s stock price hit a 52-week high.

With that as a preface, let’s be clear out of the gate: This is not a criticism of UP or any other Class I railroad. UP’s trend lines in revenue, carloadings, OR and employment reduction follow the trend lines of just about every Class I railroad. And “Financial Edge” would never fault a corporation for ethically doing what is correct for its investors/owners.

So, let’s talk about Wall Street.

The concept, appropriately named the “Cult of OR” by analyst Tony Hatch, that investors or market makers are only focused on OR as it relates to the price of railroad common stocks has been floating around for some time. Plenty of ink has been spent determining or attempting to determine what a railroad is supposed to do in the face of such two-dimensional thinking. It’s all been to no avail since very clearly the market continues to prioritize OR over all other railroad metrics.

The unanswerable question is, what will happen when the other shoe drops? In other words, what happens when all the OR improvements have been squeezed out of the system? After all, OR decreases (even in the face of a 20% reduction in workforce over three years) have a limit. That is, of course, unless revenue and workforce continue to decline in tandem (perish the thought).

At some point, one expects that the Class I railroads will add back lost freight at margins that do not support the current OR percentages. What can they actually expect from Wall Street when that happens?

Ari Ashe, Senior Editor at the Journal of Commerce, highlighted the potential for decreasing rail margins in an article in the JOC on Feb. 12, 2020. Ashe noted that 2020 intermodal pricing is shaping up to be softer than it was in 2019, as railroad grip on volumes seems to be slipping. The potential is real.

Back to Wall Street.

While “Financial Edge” could spend time looking to experts to peg the potential pivot point and the results, the more interesting circumstance is that the investment community has turned railroad OR into a tech-style boom for an industry that, despite being increasingly technologically advanced, is remarkably “untechie.”

In fact, the cult of OR and the persistent 52-week high trending of the Class I stock prices has a Y2K feel to it (albeit on a smaller scale). As of this writing, every Class I (except BNSF) is within 5% of its 52-week high stock price—this on the heels of a 9% reduction in rail freight YOY from 2018 to 2019 and a continued decrease in loadings through the beginning of 2020.

Headlines describing coverage of Class I stock prices fritter between bull and bear trying to navigate the terrain. Journalists reporting on railroad stocks sound more like they are describing Tesla rather than North American Class I’s.

In September 2019, Barron’s went all in on the bear case with this story: “Railroad Stocks Could Struggle As Challenges Mount.” (Why does almost everyone say “challenges” instead of “problems”?) In January, Barron’s flipped to the bull side of the story: “Union Pacific Will Likely Report Lower Rail Freight Volumes. Wall Street Won’t Care.”

So what? You might ask. Rather than toss-off, here’s the important question: By applying outsized multiples to railroad stocks, is Wall Street unintentionally “preventing” the railroads from growing their franchise and increasing loadings—growing the top line—in pursuit of the lowest OR?

Investors, and more important, car owners, manufacturers and shippers, may not know the answer until they see what feels like the inevitable (and unfortunate) Lucifer-like fall that is the destiny of all stocks trading on unrealistic multiples and fundamentals.

Although the railroads won’t mimic MicroStrategy (a dot-com stock that lost 62% of its market cap in one day of trading in March 2000), they are unlikely to continue to rise through the malaise of a post-OR peak than a tech darling like Amazon.

Until that time, interested parties may not know whether chasing OR is the new normal or a bump in the road on the return to normalcy.