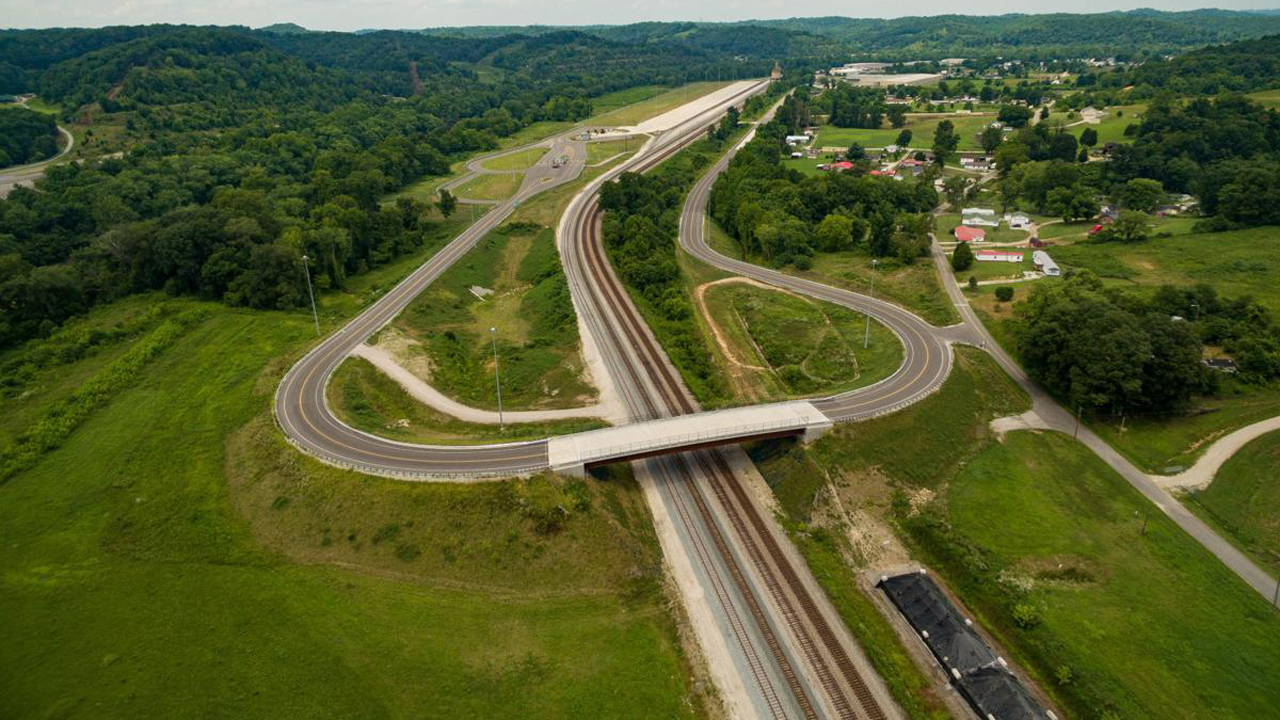 In West Virginia and Virginia, two Norfolk Southern owned and/or operated rail facilities—a state-financed intermodal terminal near Charleston, W.Va., and the railroad’s shop complex in Roanoke, Va.—have been impacted by closure and layoffs.

During the excitement and anticipation associated with Norfolk Southern’s Heartland Corridor project, a new intermodal facility was opened in Wayne County, W.Va., just to the west of Charleston. The Charleston Gazette-Mail reported that the excitement of those days has faded to frustration and doom during the four years the facility has been open.

The State of West Virginia contributed $18 million to the $32 million facility, which opened in December 2015. The results have been disappointing, but there is disagreement as to why. The state has an Oversight Commission on Transportation Accountability (OCTA) that, according to Commission President Robert Pasley, has had no say in the intermodal complex. He did say, though, that the Commission was invited to meetings about the facility, which consisted of “back slapping and [glad] handing and everything about how great it was.”

State Transportation Secretary Byrd White said when the facility opened, Norfolk Southern expected there to be at least 15,000 annual container lifts, but for the 2018-2019 budget year, there were only 579 lifts. And, from December 2015 to September 2019, the revenue generated by the terminal—which costs the state more than $500,000 per year to operate—was only $30,797.

On Jan. 7, State Sen. Robert Plymale (D-Wayne) said that Norfolk Southern officials should meet with the OCTA before the state auctions off the facility. “They owe it to the state of West Virginia, and they owe it to Wayne County,” he told the Charleston Gazette-Mail. “I think an intermodal facility can work there.”

“This administration and the previous administration failed miserably to do due diligence to market this facility.” Pasely said. “Not only do they not have customers, they never even contacted customers in the Pritchard Industrial Park and other local customers that would have used this facility. We want to see a working intermodal facility there. We want those jobs it will bring, and we want to see the spin-offs that will be created by such a facility.”

Regardless of the politically charged debate, Norfolk Southern cut off access to the facility in October 2019 because of the paucity of traffic. Unless something changes, the state is planning to auction off the intermodal complex, which is expected to yield only $1-$2 million.

Norfolk Southern did not respond to Railway Age’s request for comment.

Around the same time as the Charleston Gazette-Mail’s report, Norfolk Southern announced a round of furloughs in Roanoke. According to a Jan. 6 report in The Roanoke Times, NS notified workers that day that a new round of furloughs is in the works that would affect roughly 70 employees.

“We don’t take personnel decisions lightly, yet the reality is that as our business changes, so too do our personnel needs,” read a statement from NS. “Recently, this adjustment required reductions in select areas of the business, particularly in locomotive maintenance and repair.”

Workers can apply for other positions elsewhere in the system as available, NS said, indicating that it is hiring in different departments and locations.

This is at least the fourth round of workforce reductions NS Roanoke-based employees have experienced within the past 10 months. In April 2019, 45 employees were furloughed. In May 2019, cuts affected 10 to 15 positions, according to the local chapter of the International Brotherhood of Electrical Workers. In September 2018, 130 locomotive shop employees were furloughed. A union representative said at the time that affected posts included electricians, machinists, laborers, pipefitters, carpenters and boilermakers.

NS said the Nov. 6 steps “reflected a needed organizational realignment and current business levels.” The railroad had previously released long-term plans to deploy fewer locomotives in its operations, under PSR (Precision Scheduled Railroading) rollout plans. “In today’s rapidly changing environment, Norfolk Southern continues to focus on ensuring that we have the optimal number of people and assets at every location across our system in order to operate safely and efficiently,” the railroad said in a statement.