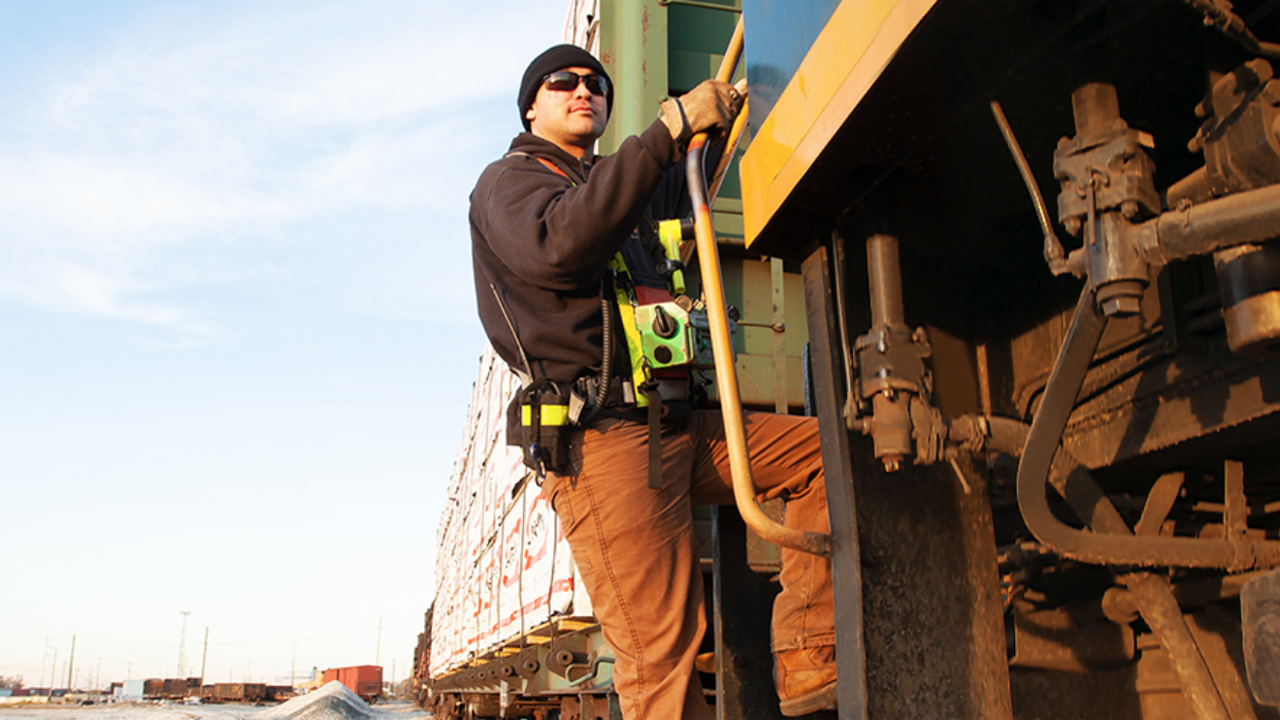 “As many economists predicted, 2022 is ending with a slowdown in certain business sectors,” independent railway economist and Railway Age Contributing Editor Jim Blaze observed. “Readers are encouraged to take heed of changes when the year-over-year or the current year-to-date versus a base year of 2019 is cited.

“Near double-digit to near 20% changes are clear soft points in the economy that particularly certain bulk carload commodities and some intermodal business (like trailers of flat cars) are taking a hit.

“There are a few exceptions. Finished automobiles is one where the OEM car builders are now seeing less shortages of critical car components (including car computer chips). Improvements as the year ends in the movement of stone and gravel suggests a combination of more robust frack sand use (energy production) and construction project work within the economy.

“Nothing that is alarming. But plenty that reflects how forecasting rail traffic trends takes a lot of detail examination. Wherein some of the percentage shifts are ‘eye popping.’”