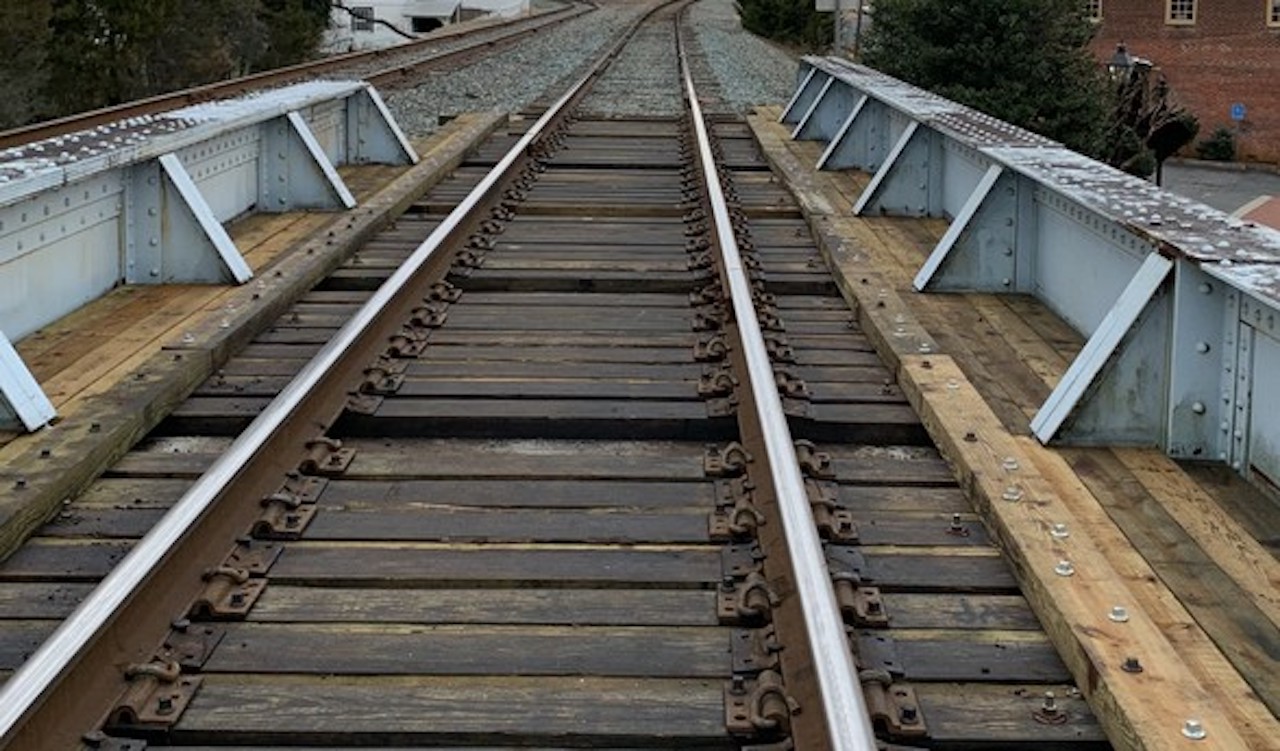 The Virginia Department of Rail and Public Transportation (DRPT) announced Jan. 18 that the Commonwealth Transportation Board (CTB) has approved a $450,000 grant through the agency’s Rail Industrial Program to Hershey Chocolate of Virginia Inc. for construction of a new 4,750-foot rail spur to be served by Norfolk Southern (NS) at the snack company’s Augusta County facility.

According to the agency, DRPT administers the Rail Industrial Access Program with the goal of “promoting truck diversion through grant assistance that connects new or expanding businesses to the freight railroad network.” The Hershey Chocolate project will grow capacity for 145 new annual carloads and create 111 new jobs. The new NS-served rail spur, DRPT says, will divert nearly 1,500 trucks from Virginia highways each year in addition to the 3,995 trucks Hershey is already diverting.

As part of the Rail Industrial Access grant, DRPT says Hershey is responsible for a minimum 30% match toward rail costs, adding that total estimated railroad track construction costs will be $5 million and total capital investment in the facility will be $140 million. The grant awarded to Hershey follows a record year for the program with a total of eight projects, 2,895 new jobs, $3.5 million in state funding, and $867 million in private investments.

“The Rail Industrial Access grant program has proven again and again its immense value to Virginia’s economy and businesses,” said Director of the Virginia DRPT Jennifer DeBruhl. “We look forward to seeing the new growth and success of Hershey in Augusta County as the rail spur improves the movement of materials to the facility from the Midwest and the southern U.S.”

According to DRPT, the agency has diverted more than 44 million trucks from Virginia highways since 2017. Companies that have Rail Industrial Access grants diverted 28,332 of those trucks during Fiscal Year (FY) 2022. By reducing the number of trucks on the road, DRPT says it is “fulfilling its commitment to reducing road congestion and decreasing harmful emissions in Virginia.”