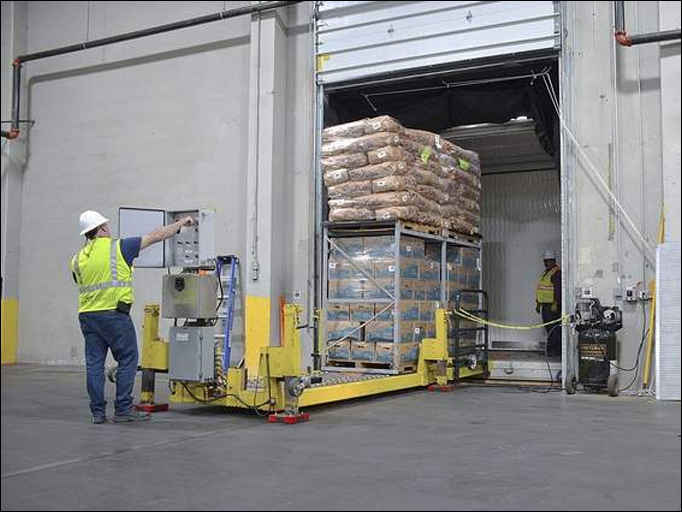 Union Pacific and its rail partners plan to up the frequency of its Cold Connect refrigerated produce service with an eye on expanded market opportunities for Idaho potatoes in New York state.

The trains originate from a UP-owned facility in Wallula, Wash., and are routed through Oregon, Idaho and Chicago to Syracuse and its destination, another UP hub in Rotterdam, N.Y.

Union Pacific, which rebranded its original Food Train service as Cold Connect, makes a stop in Pocatello, Idaho, to lift refrigerated cars of mostly potato products delivered by Watco carrier Eastern Idaho Railroad and other short lines, according to a report by Capital Press. Midwest shipments are set out in Chicago, and the service combined with another train originating in Delano, Calif.,for onward transport by CSX to New York.

At eight to nine days’ transit time, the service is about four days faster than standard rail service. Trains have grown in length through 2017 on volume of Idaho spuds that has increased 18%. UP plans to begin moving potatoes to Rotterdam, where it currently delivers other refrigerated products for final delivery.

The railroads are looking at increasing Cold Connect frequency to four or five trains from the current three trains per week.

At the same time, Watco is testing 72-foot refrigerated cars equipped with rollers and racks, for damage-free transit of potatoes, frozen french fries, onions, and butter. The company has leased 20 such cars for the service. These cars are dropped at Chicago for forwarding by Norfolk Southern.