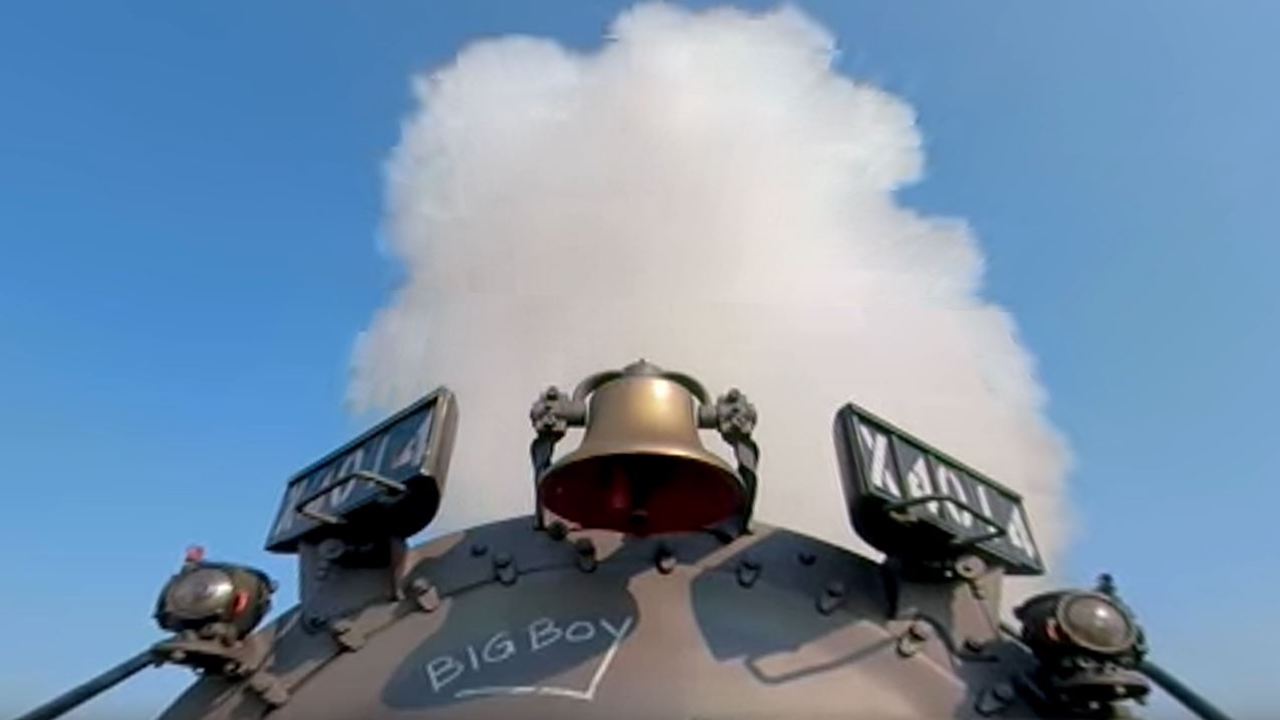 Union Pacific (UP) announced on July 21 that its Big Boy Steam Locomotive No. 4014 will depart for a roundtrip tour between Cheyenne, Wyo., and Denver, Colo., on July 28, 2022, and be on display July 29, 2022, in the Mile High City. The tour, UP says, honors the Class I’s 160th anniversary and the rich historical role railroads serve in America.

UP had initially planned a longer West Coast Steam Tour for Big Boy this summer but that has been postponed so UP can “focus its efforts on improving network fluidity and service to customers amid ongoing supply chain challenges,” the railroad says. (Editor’s Comment: We get it that a steam tour under current conditions—ongoing service problems, intense STB scrutiny, political theater, adversarial labor negotiations prompting a Presidential Emergency Board, etc.—may be “bad PR,” but honestly, one steam train operating long-distance on North America’s largest Class I should not have any impact on network fluidity and customer service. In fact, UP’s steam fleet is perhaps the best PR tool it has. Who doesn’t love a steam locomotive? — William C. Vantuono)

“Both the communities of Denver and Cheyenne have a rich history that goes almost as far back to the foundation of UP,” said Scott Moore, Senior Vice President–Corporate Relations and Chief Administrative Officer. “We are disappointed we cannot have our longer Big Boy tour this year but rekindling our great history with Denver and the Cheyenne Frontier Days Rodeo will give us an opportunity to share No. 4014 with the public in 2022.”

The Denver display day will be at Union Station and will include viewing of the Big Boy locomotive and access to the “Experience the Union Pacific” railcar, a multi-media walk-through exhibition that “provides a glimpse of the past while telling the story of modern-day railroading.”

Big Boy will be on display and available for public viewing at Union Station on Friday, July 29, between 10 a.m. to 3 p.m. MDT.

On July 30, 2022, the UP Museum will host a special passenger trip from Denver, Colo., to Cheyenne, Wyo., pulled by the No. 4014. This excursion is the annual gala fundraiser for the nonprofit UP Museum and is a rare opportunity for the public to travel on this historic heritage equipment, UP says. Passengers must be 18 years or older to attend.

Twenty-five Big Boy locomotives were built for UP to haul heavy freight during World War II and out of the eight that are still preserved, No. 4014 is the world’s only functioning Big Boy. It was delivered to UP in December 1941. Download Railway Age’s original 1941 article below: