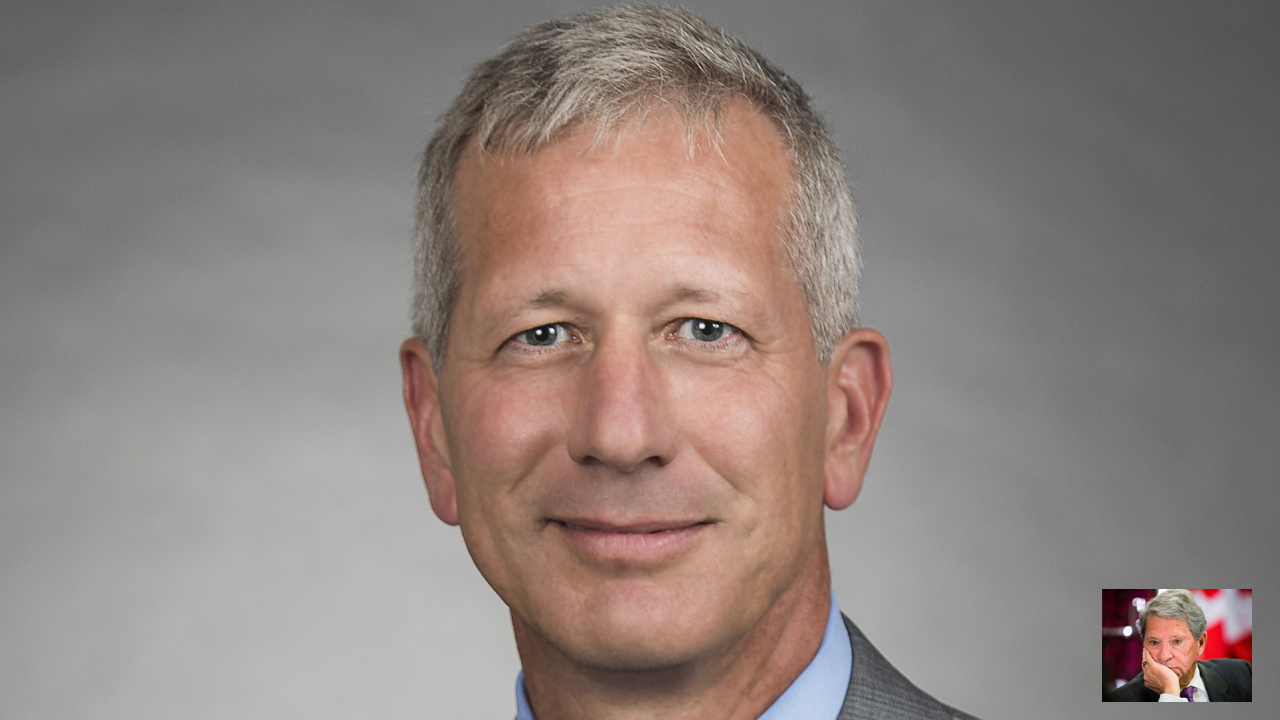 The late, legendary Hunter Harrison and his Precision Scheduled Railroading is in the minds of practically all Class I CEOs, including UP's Lance Fritz (pictured) and Norfolk Southern’s Jim Squires.

Union Pacific reported record 3Q18 financials on Oct. 25, and at the same time confirmed a major restructuring program that, among other provisions, will involve several waves of layoffs beginning in the fourth quarter.

The restructuring is part of UP’s previously announced UP (Unified Plan) 2020 project to implement its own version of the late E. Hunter Harrison’s Precision Scheduled Railroading (PRS). On Oct. 24, Norfolk Southern—which in 2015 had fought off a hostile acquisition attempt by then-Harrison-led Canadian Pacific—while reporting record 3Q18 results, announced it would be overhauling its operations and implementing PSR. That leaves BNSF and Kansas City Southern as the only remaining Class I’s that have not announced a move toward PSR—at least not yet.

UP’s 3Q18 net income of $1.6 billion produced a third-quarter record $2.15 per diluted share, a 43% increase over the prior-year period. This compares to $1.2 billion, or $1.50 per diluted share, in 3Q17. Operating income totaled $2.3 billion, up 9%. The operating ratio of 61.7% was flat with 3Q17. Operating revenue of $5.9 billion was up 10%. Third-quarter carloads increased 6% Volume increases in industrial (+13%), premium (+18%) and agricultural products (+6%) more than offset declines in other areas. In addition, quarterly freight revenue improved 10%, as volume growth, higher fuel surcharge revenue and core pricing gains were partially offset by a negative mix of traffic.

UP’s $2.38 per gallon average quarterly diesel fuel price was 34% higher than 3Q17. Quarterly train speed, as reported to the Association of American Railroads, was 24.0 mph, 6% slower than 3Q17. The railroad’s year-to-date reportable personal injury rate of 0.77 per 200,000 employee hours improved 1%, compared to the year-to-date rate achieved in 2017. The company repurchased 2.2 million shares in 3Q18.

“While we reported solid financial results, we did not make the service and productivity gains that we expected during the quarter,” said Union Pacific Chairman, President and CEO Lance Fritz. “However, we are making progress implementing our new Unified Plan 2020 and we are well-positioned to drive improvement. I am confident we have the right people and plans in place to improve our operations, provide more reliable service for our customers, and achieve industry-leading financial performance.”

In the fourth quarter, those “right people” will be some 475 fewer in number as UP begins to make organizational changes that “will streamline decision-making by removing unnecessary or redundant processes.”

UP is centralizing regional Engineering to form a single Engineering organization “focused on driving network-wide strategies to increase construction, inspection and maintenance efficiencies.” It’s also transferring the Customer Care and Support (CC&S) function from Marketing and Sales to Operating. “While the current structure is a strong conduit between UP’s customers and the Operating teams in the field, this realignment will streamline two-way communications with customers and lead to faster service [problem] resolutions,” UP said.

UP announced layoffs of approximately 475 employees across its network in the fourth quarter, as well as elimination of approximately 200 contract positions. The impacted positions are in various locations across the UP system. This is the first of additional waves of layoffs that will occur through 2020.

“These steps are part of reducing our general and administrative support structure by roughly 30% by 2020,” said Fritz, who characterized the layoffs as needed to “drive efficiencies in all other parts of the railroad.” The changes, Fritz said, support UP’s “G55 + 0” initiative of achieving a 60% operating ratio by the end of 2020, and then lowering the OR to 55%, with “zero injuries.”

“Looking ahead, I am confident that the recent progress we have made on our Unified Plan 2020 will accelerate in the near term,” Fritz said. “As we move forward with its implementation, along with other G55 + 0 initiatives, we will regain our productivity momentum and improve the value proposition for all of our stakeholders.”*

*Editor’s Note: Translating this last sentence from euphemistic, overly complex, attorney-vetted corporate-speak into plain English, we feel it’s better said as, “Over the next few years, we expect our G55 + 0 program to improve productivity and result in a higher share price and a larger profit margin.” — William C. Vantuono