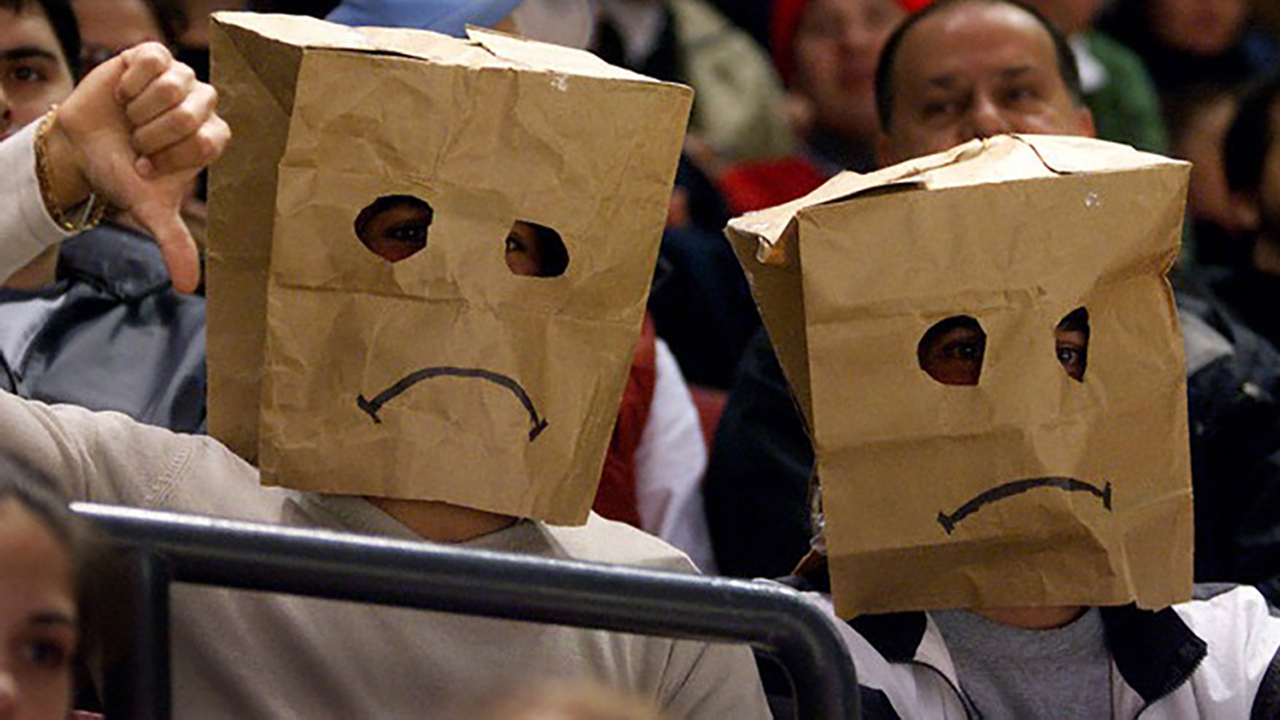 FINANCIAL EDGE, RAILWAY AGE MAY 2022 ISSUE: Sports journalists say they don’t root for teams; they root for stories. At “Financial Edge,” the circumstance is the same. There always needs to be something to write about. Nonetheless, at its heart, “Financial Edge” roots for the railroads. The North American rail system should be an unfailing anchor for the nation, for its survival, growth and economic stability. Unfortunately, North American rail continues to look like a first-time performer at “open mike” at the logistics theater: unrehearsed, unpolished and inexperienced.

Recent announcements by Union Pacific (UP) continue to shine the wrong kind of light on North American rail. This is a topic previously covered in this space. To set the table, a little rumination on AAR rule OT-57, “Rules Governing Registration of Private Cars,” which replaced OT-5 in 2020. Succinctly, OT-57 is the loading authority granted to a private car by a carrying railroad. Generally, railroads do not deny the right to bring cars on line except for reasons of safety, mechanical factors or inadequate storage space. OT-57 allows the railroad to increase or decrease car supply on its lines; it is a bedrock of interchange rules.

Since the railroad controls (via OT-57) cars on line, it was surprising to see UP announce on April 11, 2022 that it had asked shippers to be prepared to reduce the number of cars on line to increase fluidity in the UP network. Specifically, UP noted, “We are now asking for your help to further reduce the number of active railcars on our network. We have already identified and notified those customers who can help us manage the current congestion by reducing their railcar inventories.”

Industry veterans will point out that collaring traffic volumes is not new. Ask anyone who has shipped coal by rail: Railroad management of coal inventories and railcar utilization is strategically applied by all Class I railroads (UP included). It goes back at least to the 1970s, when railroads used reductions in “mine rating” to limit offtake based on resource availability.

The context and timing of UP‘s ask from its customers resonates like a sad trombone. To run it down:

In the April note to customers, UP acknowledges difficulties in hiring. The Great Reshuffling (heir to the Great Resignation) has made hiring difficult for companies across all industries, so in April 2022, UP needed to do better. (For now, we can ignore UP highlighting putting 150 locomotives into service in an operating fleet of more than 6,000.)

The unanswered questions for UP are, when will things get better and for how long will the collaring of traffic last? UP’s handling of this issue is a huge problem. There is plenty of ink being spilled about North American rail’s need to pivot to growth. UP needs to demonstrate to all stakeholders that they are prepared to engage, and more important, succeed addressing and overcoming these problems.

UP’s letter, shadowed by the cheekily named “Marty Party,” looked like a cagily staged public relations stunt to project an appearance of forward customer engagement before heading to the STB’s woodshed. As Tony Hatch said at the recent NEARS conference, “Railroads need to learn to read the room.” This isn’t it.

Larger issue? UP is not giving its customers confidence in handling a crisis, and others are taking note. UBS and BOA have both downgraded UNP stock over concerns about growth. These concerns mixed with system fluidity problems that have lasted longer than a year project a hard road for UP. What could be worse is if the analyst community sees a reckoning ahead for all of the Class I railroads. “We’re not performing at expectation,” starts to sound like “Our house is not in order.” No matter how you slice it, it’s a bad look. When you say it twice, it starts to become a legacy.

Unfortunately, there is no need to “root for the story.” Instead, it feels like wristband day at the fair—the ride keeps running; no additional tickets necessary. North American rail needs to solve that problem, right now.